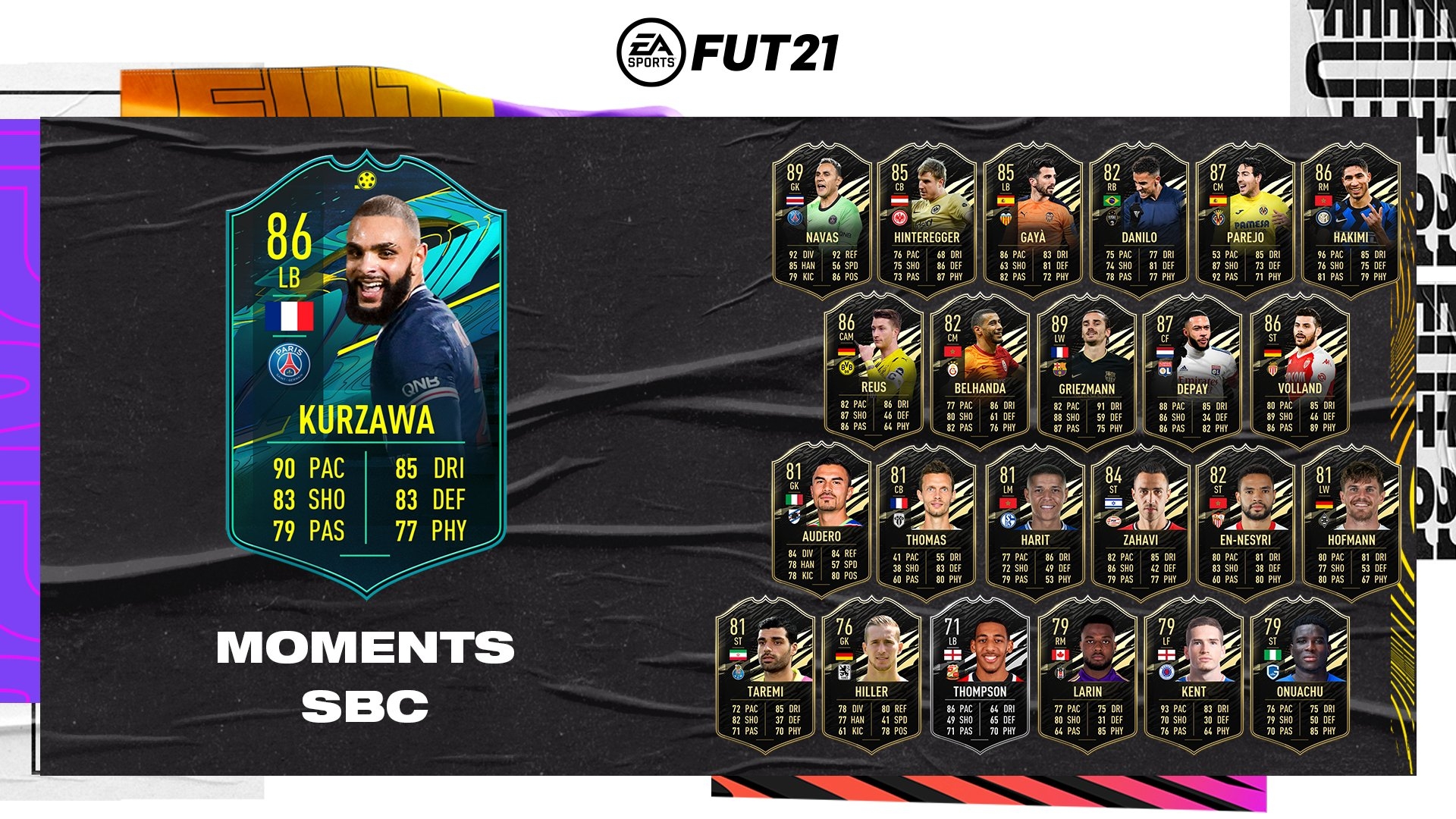 EA Sports finally gave us confirmation that Team of the Year is kicking off this Friday in FIFA 21. That’s the big news. It’ll be an incredibly exciting time to be playing FIFA, even if your chances of getting a TOTY player is essentially nil. That said, the developers are giving those of us without blessed pack luck some SBCs to work toward. The new big one is the repeatable Base or Mid Icon pack, which could contain some top-tier players. However, if you don’t want to test your luck, they’ve also added a Layvin Kurzawa Player Moments SBC. Check it out.

That acrobatic goal, though 👀

At first glance, Kurzawa looks okay. He lets you easily link your backline to Neymar or Mbappe depending on your formation and he has decent face stats. However, digging deeper shows poor work rates that cap what he can do for you. If you’re keeping your fullbacks on “stay back”, he’s probably fine. That said, you might run into some tracking problems depending on your playstyle.

I just don’t think he’s worth the price for a relatively middling upgrade over Ferland Mendy. Look, I don’t love that everyone and their nan use Mendy in their backline, but players like Kurzawa probably arent’ going to knock him out of teams when they’re priced like this. And with that new repeatable Icon pack in SBCs, fodder prices are only going to rise. If you have to have Kurzawa, check the solutions below for some inspiration. 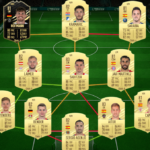 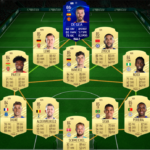 The post FIFA 21 — How to Complete the Layvin Kurzawa Player SBC by Ricky Frech appeared first on DualShockers.

Warzone: What Is Resurgence Extreme? New Call Of Duty Game Mode Explained
Will The LC10 and FARA-83 Become The New Warzone Meta For Season 2?
Dead By Daylight Version Mismatch Fix – Update 4.5.2 Patch Notes
Valorant Go Volume 1 – What Skins Are Included and How Much Does It Cost
Dying Light Update 1.32 Feb 24th 2021 – What Weapons Are In?