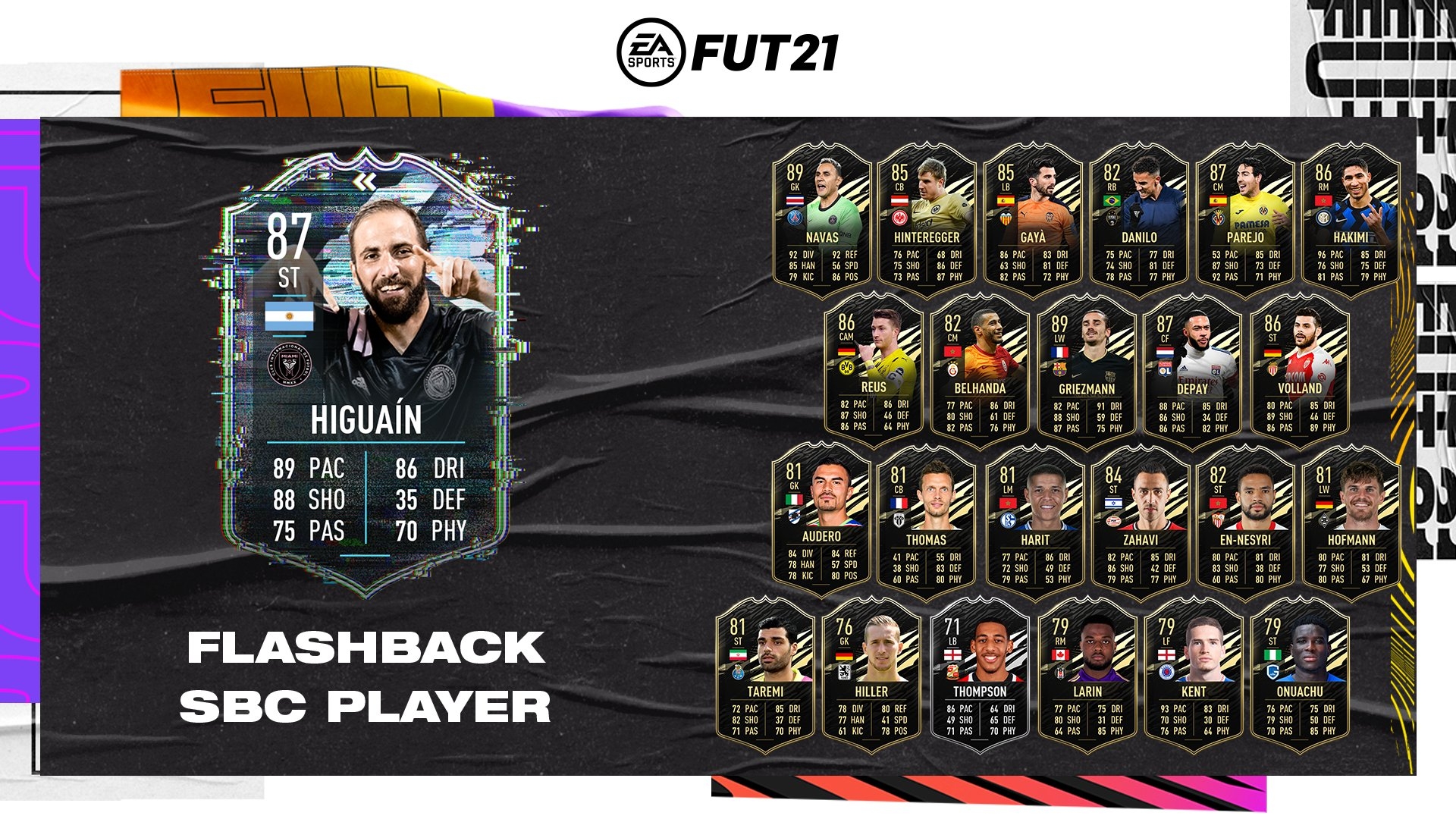 With Team of the Year right around the corner, you might’ve thought EA Sports would take the weekend off. Instead, they dropped a new player SBC into FIFA 21 that provides options for players that use the MLS. Most years, that wouldn’t be too big of an audience; however, the league has received quite a few class players this season. Now, you finally have a quality striker to link the attack together with today’s Flashback Gonzalo Higuain. He also lets you more easily link in Lionel Messi, giving you some La Liga options. Check him out below.

Time to once again turn back the clocks…

A new Flashback SBC is now available in #FIFA21#FUT pic.twitter.com/zTb7QCjhsu

Look, Higuain is far from the best striker in FIFA 21. That said, he’s more than serviceable and relatively cheap. If you’ve already completed the Jonathan dos Santos SBC this gives you an excellent pairing. In fact, between those two cards and Record Breaker Carlos Vela and FUT Freeze Nani, the MLS squad is rounding out nicely. You’ll need to use Silver Stars Hany Mukhtar to finish it out, but he’s a quality card that was very easy to get.

At any rate, this is a much better selection than the MLS had last year. Outside of TOTSSF, the league was essentially invisible in FIFA 20. Hopefully, this trend of giving minor league players some extra love continues through FIFA 21. If you need some inspiration to complete Higuain, check out the solution below. 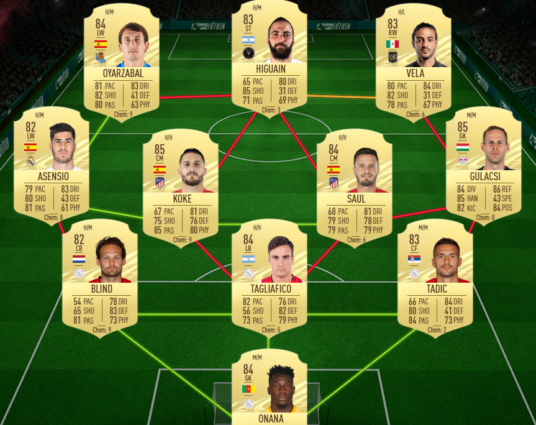 Personally, I won’t complete this one as I just don’t have the MLS players to get him in my team. That said, if you want to use dos Santos or Vela, this is a must-do. He might not light the weekend league on fire, but he’s a solid player for a fair price.

FIFA 21 is available now on PC, PS4, PS5, Xbox One, and Xbox Series X. Next week should be the start of TOTY, so check back then for updates.

The post FIFA 21 — How to Complete the Gonzalo Higuain Flashback SBC by Ricky Frech appeared first on DualShockers.