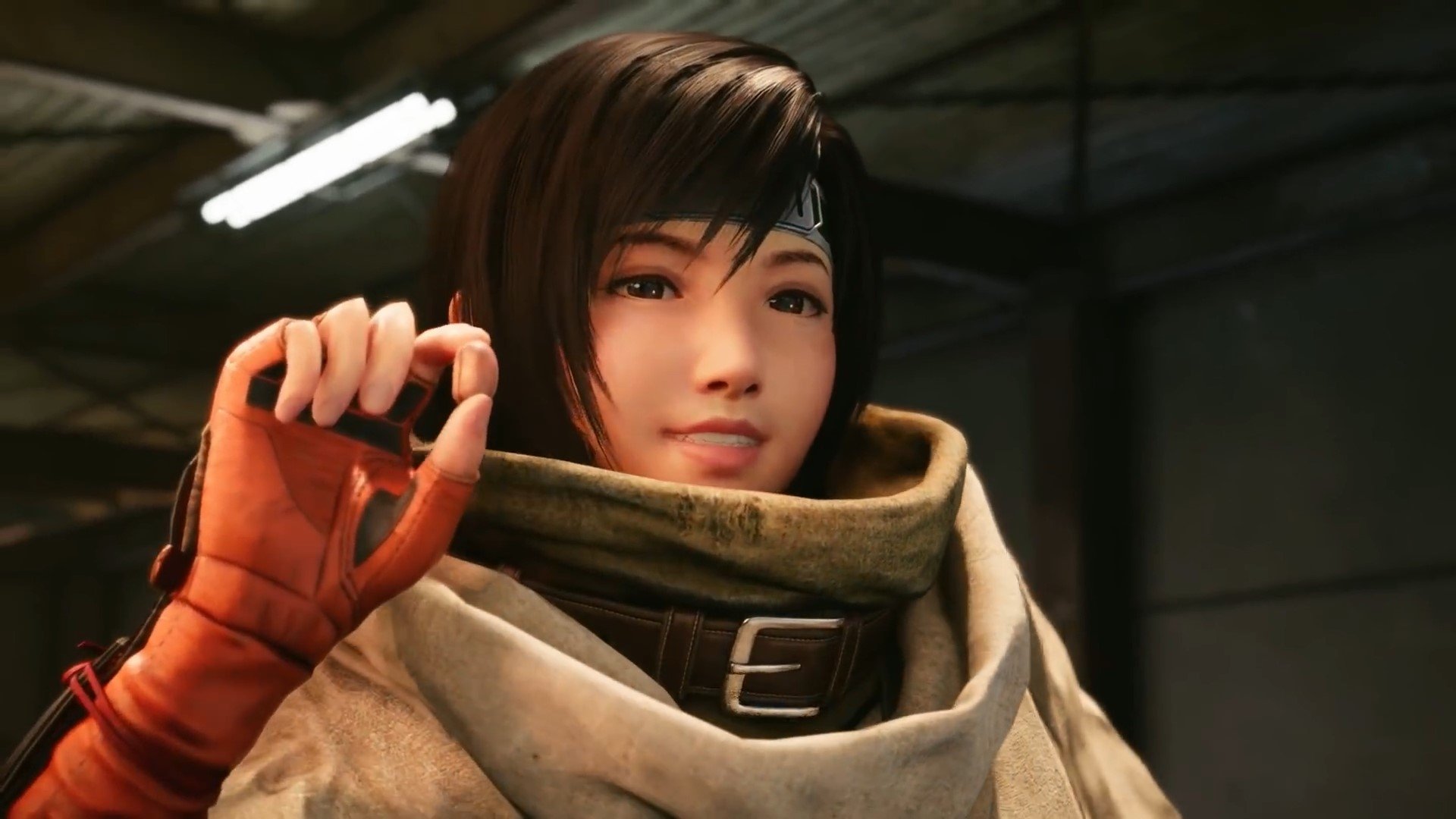 As you already know, Square Enix published a new trailer for Final Fantasy 7 Remake Intergrade, coming worldwide in June 10, 2021 on PS5, and the game most notably contains Intermission, a brand new DLC with a playable Yuffie Kisaragi – However, Sony now stated that FF7 Remake Intergrade is a temporary exclusive, so is it coming to PC and Xbox Series X?

The clauses in the new FF7 Remake Intergrade trailer stipulates that the game will only be a PS5 exclusive for at least six months. You can read at the end of the trailer: “Available on PS5 at least six months earlier than any other format.” Hinting that FF7 Remake Intergrade is coming to PC, perhaps via Epic Games Store like Kingdom Hearts and Neo TWEWY, and on Xbox Series X/S.

FF7 Remake is in a peculiar spot regarding its hypothetical PC release. Before the game’s initial release on PS4 on April 10, 2020, Square Enix had officially stated Final Fantasy VII Remake was a one year PlayStation exclusive. Meaning that the game should have been announced on other platforms such as PC and Xbox in April 2021.

However, Square Enix now announced Final Fantasy 7 Remake Intergrade, exclusively on PS5. This is a particularly irritating situation for players who only own a PS4, as the Yuffie DLC is only coming to PS5.

While the PS4 exclusivity deal of Final Fantasy VII Remake is over now, it’s very unlikely for a PC port of the original PS4 game to be announced now that the PS5 update Intergrade exists. With that new clause from Sony, it looks like Final Fantasy 7 Remake Intergrade and the Yuffie DLC will be announced on PC and Xbox Series X/S six months after the PS5 release, so on December 2021.