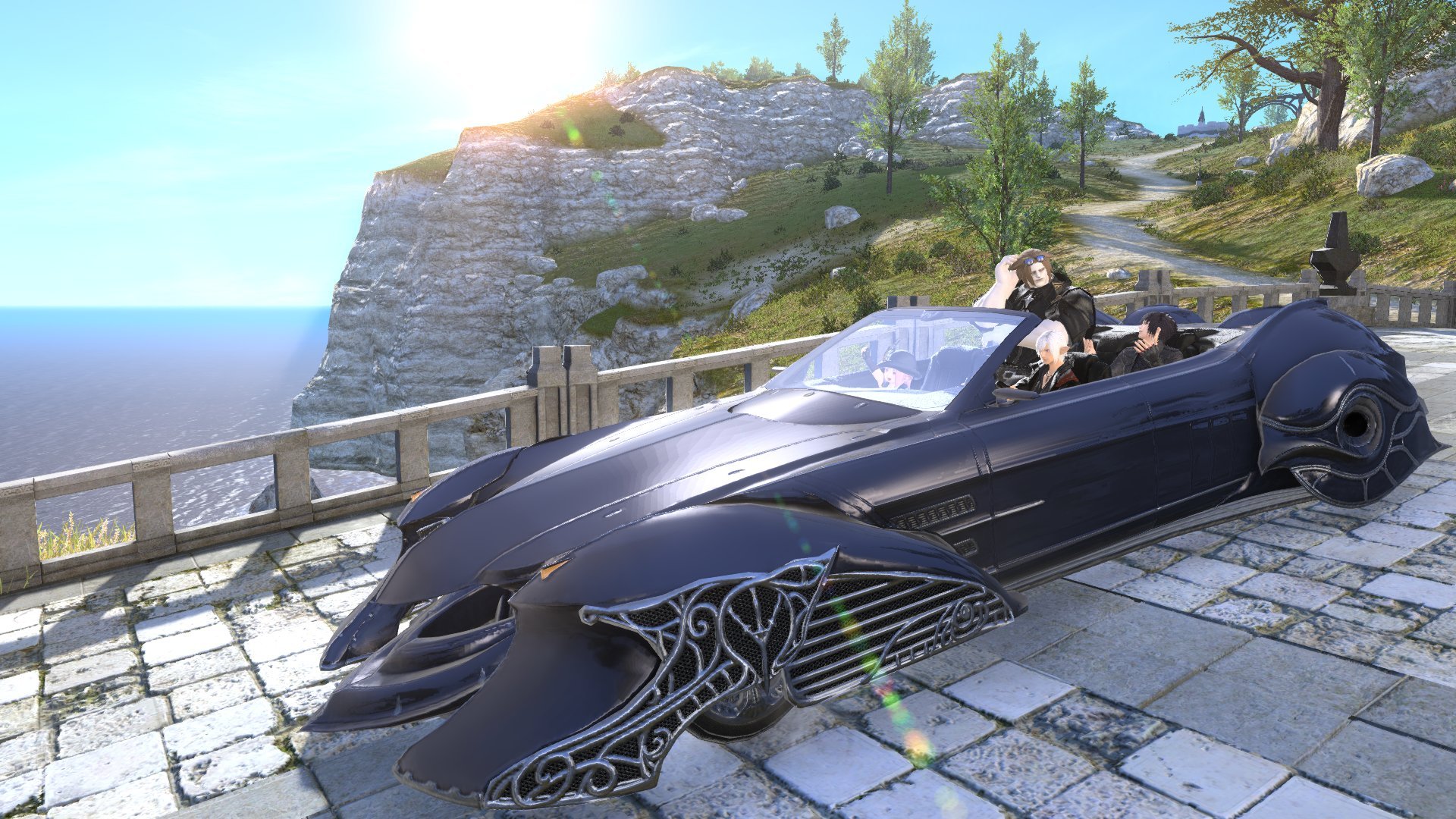 FF14 is having a rerun of the A Nocturne for Heroes Final Fantasy 15 event, also nicknamed the Noctis event, with several rewards awaiting players including the Regalia mount – Here’s the event’s schedule, and what you need to know.

FF14 Noctis A Nocturne for Heroes schedule, how to start the event

First off, this event started today, September 13, and will be lasting until October 18 at 7:59 AM PST. Meaning you have a bit of over a month to clear everything. Don’t wait till the last day.

To trigger the event, you’ll need to have a character at least Level 50 and clear the quest “The Ultimate Weapon”. Next, speak to the NPC Kipih Jakkya to trigger A Nocturne for Heroes:

As you clear the Noctis event, you’ll most notably end up doing the quest Like Clockwork, where you fight enemies with Noctis. Clearing this quest will net you some Unidentified Magitek, and you might be troubled about what do to with it.

This item can be exchanged at the Ironworks Handler for FF15 music Orchestrion Scrolls. You can find an Ironworks in Gridania (west of the Amphtheatre). Or in Uldah (the north part of the shopping district). The FF15 tracks you can obtain are Hammerhead, Valse di Fantastica, Relax and Reflect, Veiled in Black, Apocalypsis Noctis, and A Quick Pit Stop.

Last but not least, during the event, you can obtain several special rewards, most notably the Regalia, Noctis’s car from FF15 as a 4-person mount. You can grind 200,000 MGP for the Regalia at the Gold Saucer casino, and playing Triple Triad among other minigames.

Final Fantasy XIV Endwalker, the ending to the current saga, but not the final extension ever, will be launching on November 23, 2021. This is technically an early access, not the true release of the extension. Square Enix is also working on Final Fantasy 16. Producer Naoki Yoshida recently mentioned he’s still working on both Endwalker and Final Fantasy 16.

MMORPG Final Fantasy XIV is also now available on PS5 besides PS4 and PC. You can always contact me on Twitter @A_iyane07 to chat about JRPGs.

The post FF14 Noctis Event Schedule, Rewards, How to Use Unidentified Magitek by Iyane Agossah appeared first on DualShockers.