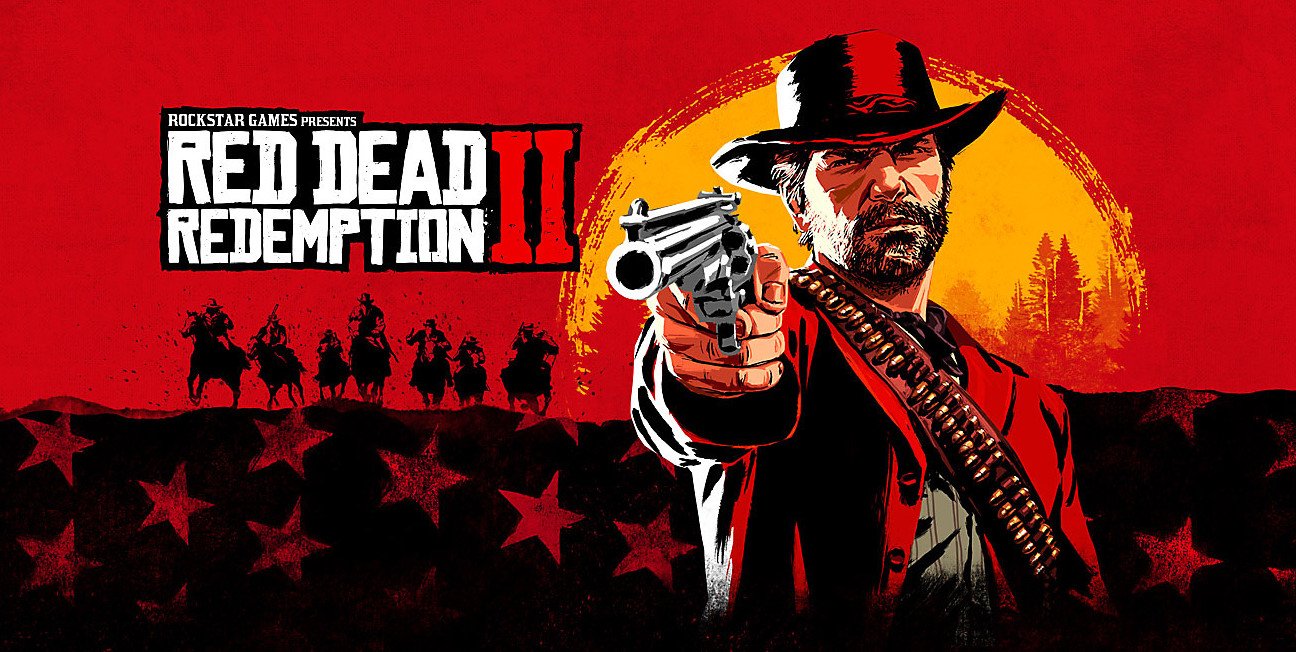 Both games have seen mods that revamped game graphics, added bank robberies, and resource management tasks, but a game clone is an altogether entirely different beast.

In the video, the two game devs created a working clone that included all the essential Red Dead Redemption features – cowboys, shooting, and horses. Starting from scratch, they worked to craft an RDR-esque playable mission free of bugs.

Over the course of the week, Green and Nathan tackled everything from animation and map design to programming entirely new weapon mechanics. By combining ready-made Old West building models, the two were able to focus on refining player interactions.

Additionally, they even went as far as adding details like motion blur when sprinting and RDR-style UI, which gave the clone a real recognizable action-RPG feel. By the end of the week, they created a hunt-and-escape mission complete with relatively accurate guns and smart AI enemies.

Though their process was quick and dirty, they never lost the true Old West mood of Red Dead Redemption. You can check out the full video below:

A BRIEF LOOK AT GAME DEVELOPMENT

This week-long process video is an impressive testament to Green and Nathan’s dedication to the game and of their development skills. However, it also provides a closer look at the overall game development process.

Viewers can essentially see the creation of a game from start to rough finish. Even though the completed clone was certainly a few steps behind the real Rockstar game, it tackled all of the major areas of development.

Specifically, Green and Nathan contended with floppy animations, strange NPC AI behavior, and buggy shooting mechanics. The many hurdles and repeated refinement is a true peek behind the curtain at how something as massive as Red Dead gets made.

Red Dead Redemption 2 is available on PC, PS4, Stadia, and Xbox One.