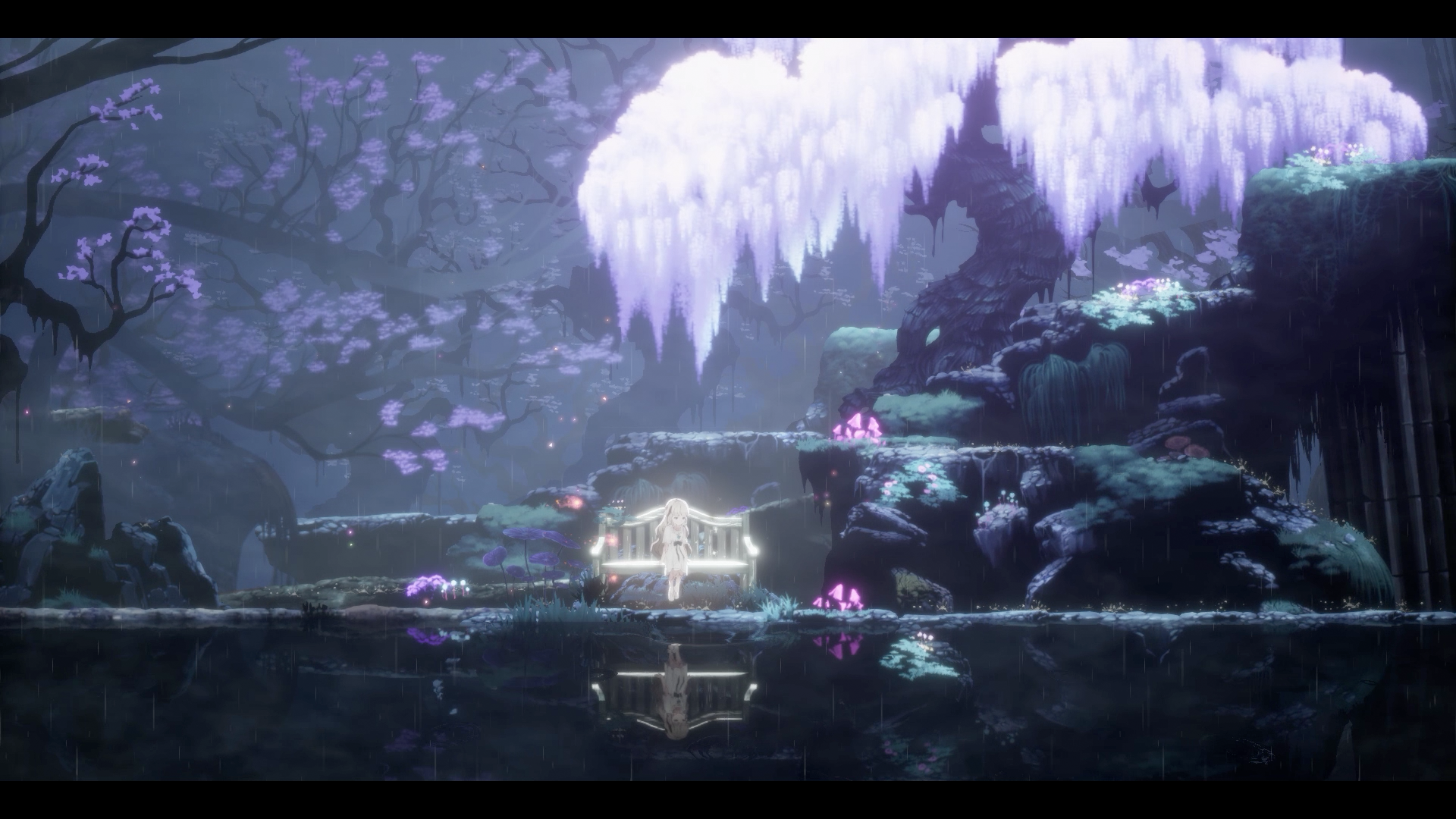 Those looking to get their Metroidvania fix, look no further as the beautiful Ender Lilies: Quietus of the Knights enters Steam early access today, January 21.

The game, which has aesthetic tones of the dark, yet beautiful Hollow Knight is developed by Live Wire, Adglobe Tokyo and Adglobe Montreal Studio. It is available to download right now for $19.99 USD/19,99€ Euros /£15.49 GBP /￥70.00 and will allow players the opportunity to play the first three of at least eight areas that will be released within the final game.

“After waking up alone in a church with no memory of recent events, priestess Lily finds the surrounding hamlet and woods occupied only by the undead. A cursed rain falls upon the Ruined Kingdom, and only Lily can purify the corruption and free its denizens from the blight. Guide the priestess through areas beautifully illustrated in a Japanese dark fantasy aesthetic in search of the source of trouble.
Defeat challenging bosses, then exorcise them to receive visions showing glimpses of the past and recruit the fallen champions as equippable companions. Mix and match their souls to create a ghostly bodyguard squad perfect for every situation, from directed ranged and melee attacks or autonomous assaults on any foes unfortunate enough to come within reach.”

The game was officially revealed back in September last year with a planned 2020 release date. Unfortunately, however, like many other games last year, was delayed.

Alongside a stunning art style, Ender Lilies: Quietus of the Knights will contain music from esteemed musicians, Mili. Mili’s credits include animes Ghost in the Shell and Goblin Slayer and they will certainly be able to add to the dark fantasy theme the game is going for.

Ender Lilies: Quietus of the Knights will release on PC via Steam, PS4, PS5 via backwards compatibility, Nintendo Switch, Xbox One, and Xbox Series X|S, some point in Q2 2021. It’s definitely one to keep an eye on. You can check out some stunning new screenshots below. 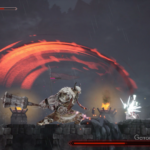 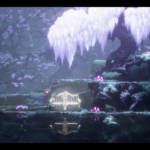 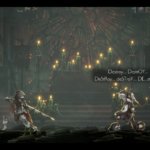 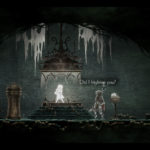 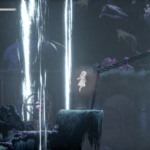 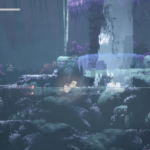 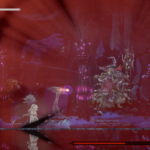 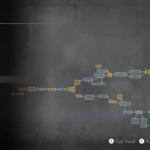 Watch Dogs Legion 1.11 Patch Notes – What Bugs Have Been Fixed?
Guilty Gear Strive Characters List: I-no Revealed As 15th Character
Whispering Hills Mod – How to Play Silent Hill in Fallout 4
Valheim Fuling Totem – How to Find This Item and What Is It Used For?
With the PS5 Flying, This Could Be The Generation For PSVR