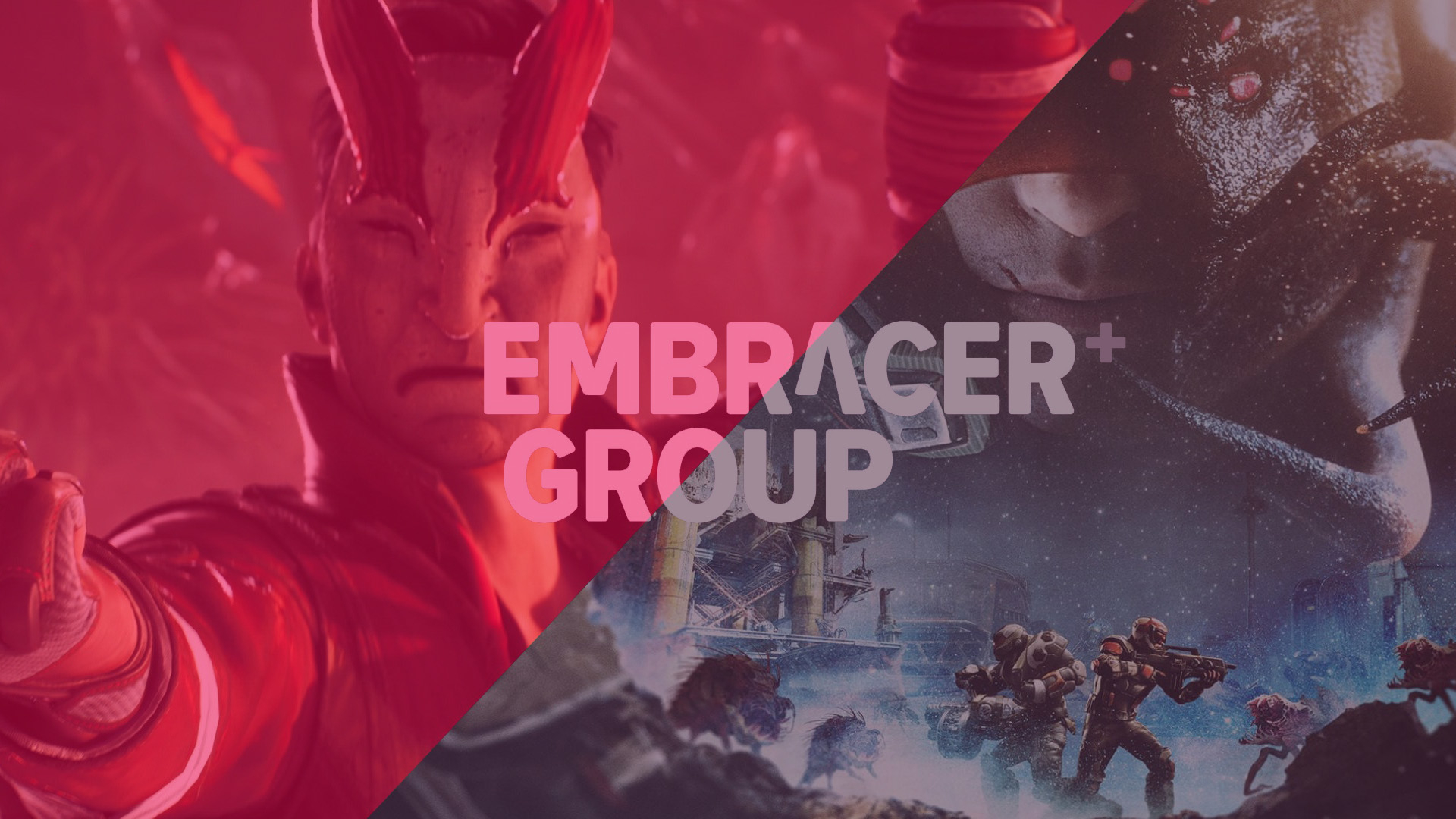 Embracer Group keeps expanding its gaming studios across the world by acquiring twelve new development teams that some of them might sound familiar to you.

In the current state of the video game industry, it’s not that easy to find a company on the scale of Embracer Group. A mega-corporation formed up of six major publishers that each one owns dozens of studios and development teams. Currently, 58 studios are working directly under the wings of Embracer Group and twelve of them are new acquisitions.

Saber Interactive, the company behind titles such as World War Z, SnowRunner, and WWE 2K Battlegrounds, recently acquired Snapshot Games, the studio that was formed by the creator behind the XCOM series, and launched its debut title back in 2019 within the same genre as XCOM franchise. Although Phoenix Point didn’t perform as successfully as the XCOM series, it was a good starting point for the developers at Snapshot Games. Davide Kaye, the co-founder of Snapshot, said:

We are thrilled that Snapshot is joining forces with the world-class team at Saber. Julian and I look forward to working with Andrey, Matt, and Lars to develop and expand the Phoenix Point universe, and to bring new IP to a global audience.

On the other hand, Koch Media made a deal with the Shadow Warriors 3 development team, Flying Wild Hog. The studio is currently busy working on the third installment of the Shadow Warrior series that is set to be published by Digital Devolver sometime in 2021.