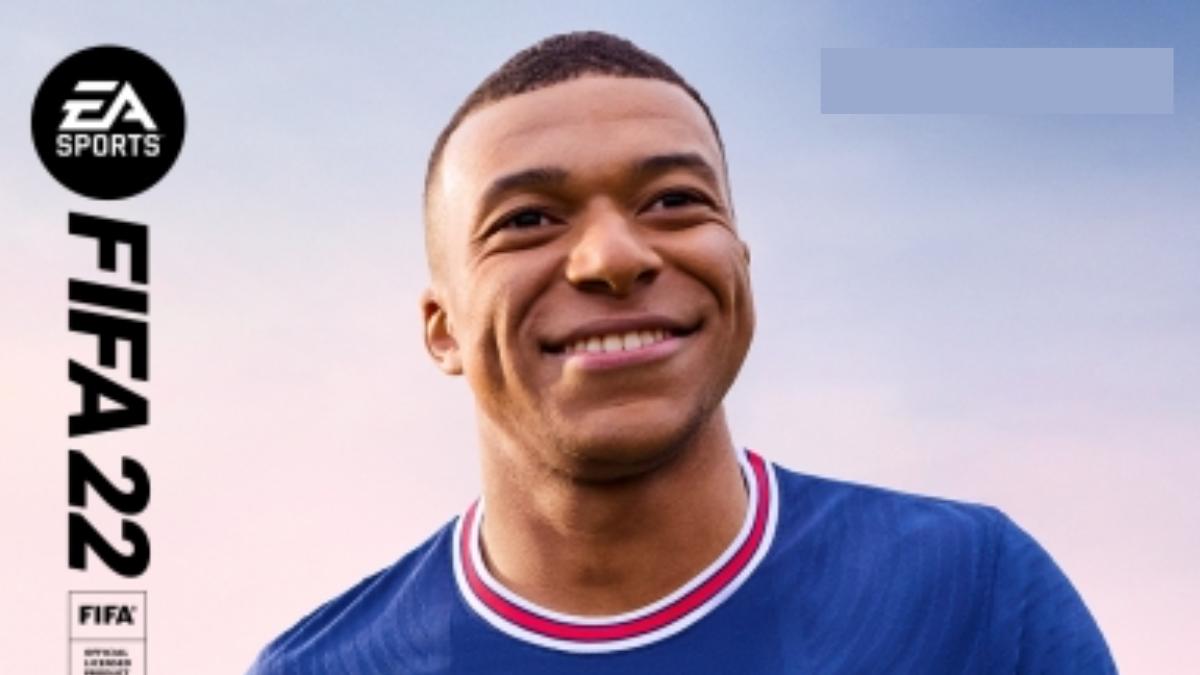 It appears that PC players who were looking forward to enjoying FIFA 22 on PC will not be able to install the game on more than one machine via Steam.

It was already bad enough that FIFA 22 PC players will be missing out on next-gen features like the HyperMotion — a technology that allows the game engine to generate realistic animations. But players who have the PS5, Xbox Series X|S, and Stadia versions will be able to enjoy this feature.

Now there is a new FIFA 22 PC activation limit on Steam, which would further discourage desktop players from buying the game.

It seems that EA has included another layer of DRM (Digital Rights Management) for FIFA 22. There has been no separate announcement from EA regarding the device limit but recently folks stumbled upon the official FIFA 22 Steam page which reads:

So the news is legit and it seems that the FIFA 22 installation on PC will be limited to one machine. This means you will not be able to install the game on more than one PC.

In case you want to play the game on another system, or if you buy a new one, you will have to repurchase the game on PC — which is quite absurd. This restriction also includes upgrading your motherboard, since the key would most likely be tied to it.

This type of DRM policy is generally placed to prevent any exploitive sharing of one license across multiple computers. However, it can be a headache for PC gamers where they already face trouble in resolving issues.

Another Letdown for FIFA 22 PC Players

As things stand, it does not look good for FIFA 22 PC players. First, it was missing out on the next-gen features of the game, and being limited to PS4 and Xbox One versions. And now there is a PC installation limit. These setbacks are definitely going to dampen the enthusiasm of PC gamers and EA does not seem to be bothered by any of it.

What are your views on it? Would you buy FIFA 22 on PC? Do let us know.

FIFA 22 will be available on October 1 for PS4, PS5, Xbox One, Xbox Series X, Xbox Series S, Nintendo Switch, Stadia, and PC. If you pre-order the Ultimate Edition of the game, you can play it on September 27.

The post EA Limits FIFA 22 PC Activation To One Device Only by Manisha Priyadarshini appeared first on DualShockers.