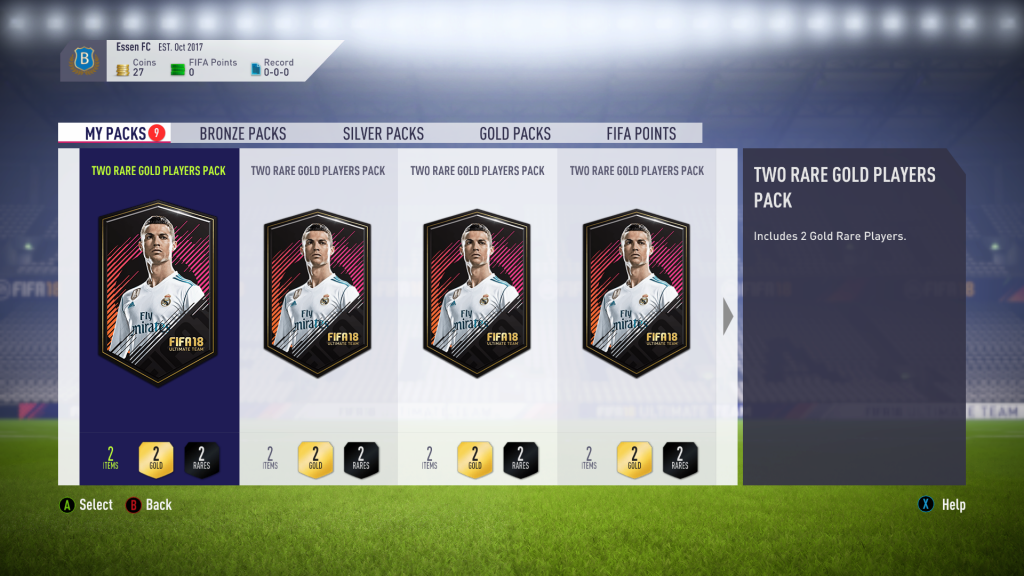 Developer, publisher, and frequent games industry punching bag EA is facing yet another class-action lawsuit, this time in the state of California, for its loot boxes and microtransactions within its lineup of sports franchises over the last four years according to a report from GamesIndustry.biz. The plaintiffs in this particular case alleged that EA’s use of Dynamic Difficulty Adjustment technology influences players to spend more money on in-game items by making their play experience more difficult, thus making them more likely to spend real-world money to help them get ahead.

Dynamic Difficulty Adjustment is nothing new in video games and has been present for decades at this point. It’s usual, and more often intended, implementation generally revolves around lessening or increasing a game’s difficulty to better suit the play style of any given player. The AI programming coming into play to either make a game easier and more palatable in instances where things may prove to be too challenging or increasing the overall challenge if a player is having too easy of a time progressing. All of which happens often without the player actually realizing it is taking place.

The suit specifically mentions Madden NFL, NHL, and FIFA as the titles where this practice is allegedly taking place going back up to four years in each particular franchise. The implementation of the Dynamic Difficulty Adjustments in each of these titles results in players of all skill levels being placed in situations where the AI will tailor their experiences in such ways that they will often feel led to purchase Player Packs to increase the stats of their individual players. 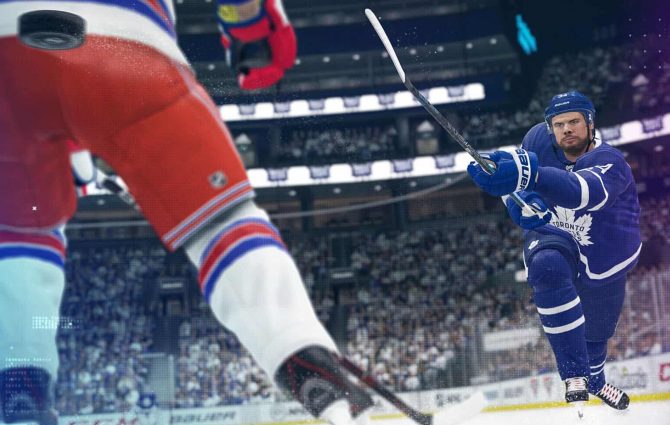 The plaintiffs, Jason Zajonc, Danyael Williams, and Pranko Lozano, go on to claim that EA’s actions and lack of transparency qualify as “unjust enrichment” in United States courts. Which more or less means that one party, in this case EA, is benefiting from practices that only benefit them and can ultimately be deemed as predatory towards the consumer. If this is found to be what is taking place, then restitutions could also be a result for those affected. They also went on to suggest that the courts require EA, and any other studio using this technology, require proper advertising to assure that players understand what systems are in place in the interest of full transparency.

As of now, the only statement that EA has made upon Gamesindustry.biz following up for a comment on the lawsuit and allegations was: “We believe the claims are baseless and misrepresent our games, and we will defend.”

EA is no stranger to being lambasted in headlines for its allegedly predatory behaviors and are in the midst of multiple lawsuits regarding loot boxes and pay-to-win mechanics. Similarly 2K, the other sports game juggernaut in the industry, also continues to receive flack from news outlets and gamers alike for similar issues in their own titles. So as easy as it is to pick EA as the main villain, they are not the only ones doing these types of things.

This is clearly an ongoing issue and a frequent topic of litigation within courts across the globe. In-game purchases continue to be a hot-button issue within the industry and if the state of California rules in favor of the plaintiffs in this particular case, this could prove to be a massive turning of the tides for how loot boxes are approached in future iterations of these popular titles and others like it.

The post EA is Once Again At The Forefront of Loot Box Litigation by Camilo Olmedo appeared first on DualShockers.