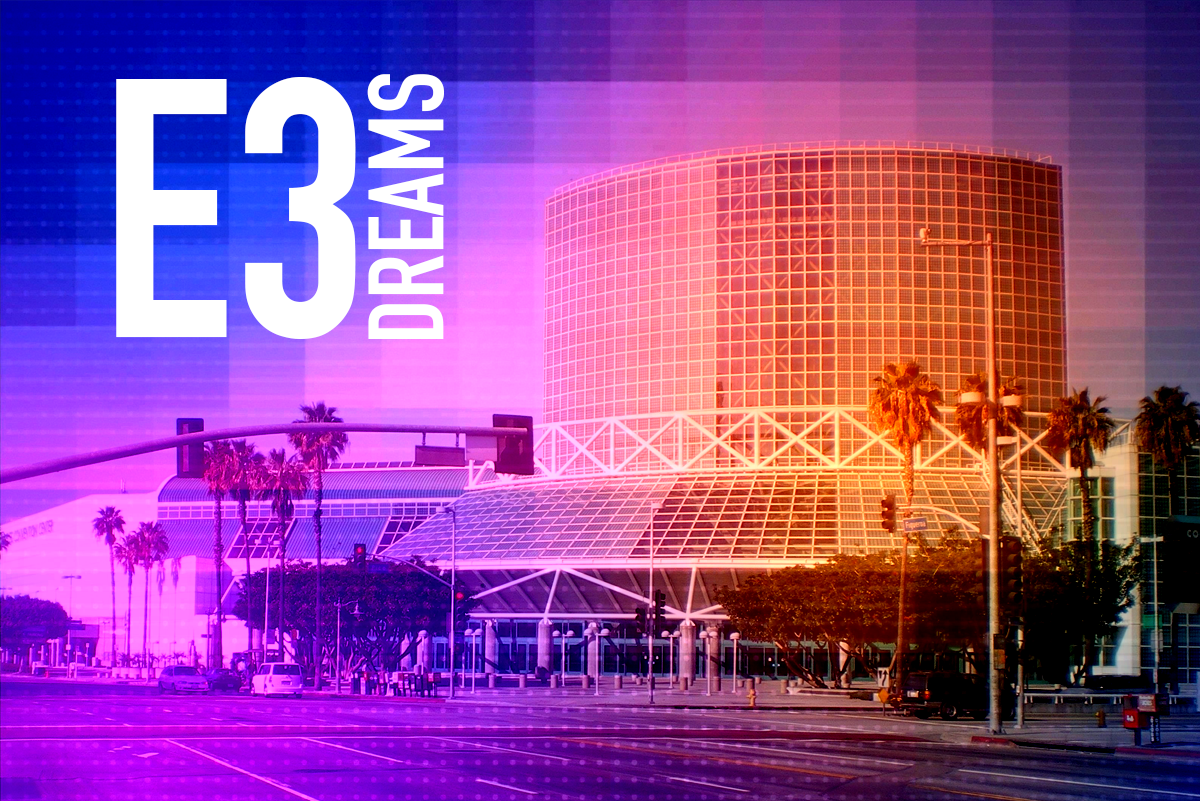 If there is one thing to look forward to in the gaming year, it’s certainly E3, and E3 2019 was (almost) no different). While this year’s E3 felt like a bit of a different show with the absence of major players like Sony, what was shown at E3 2019 was still worth getting excited about.

After all the major bombshells and surprises have dropped from the likes of Microsoft, EA, Nintendo, Bethesda, and more, E3 2019 gave us a big glimpse of what to look forward to in the coming months (and years) ahead. With all that said, we’re looking back at our staff’s predictions for we were expecting (or hoping for) at this year’s show. Throughout the past few weeks, the DualShockers‘ staff shared their thoughts in our “E3 Dreams” editorial series, where we each predicted a title or announcement that we hoped would come to pass.

So, now that the conferences are over, how did we do? Read on below for the verdict of whether our E3 Dreams for 2019 actually turned out to be reality – you can also click on each headline to head back into the editorial itself and see how right (or wrong) we ended up getting things. 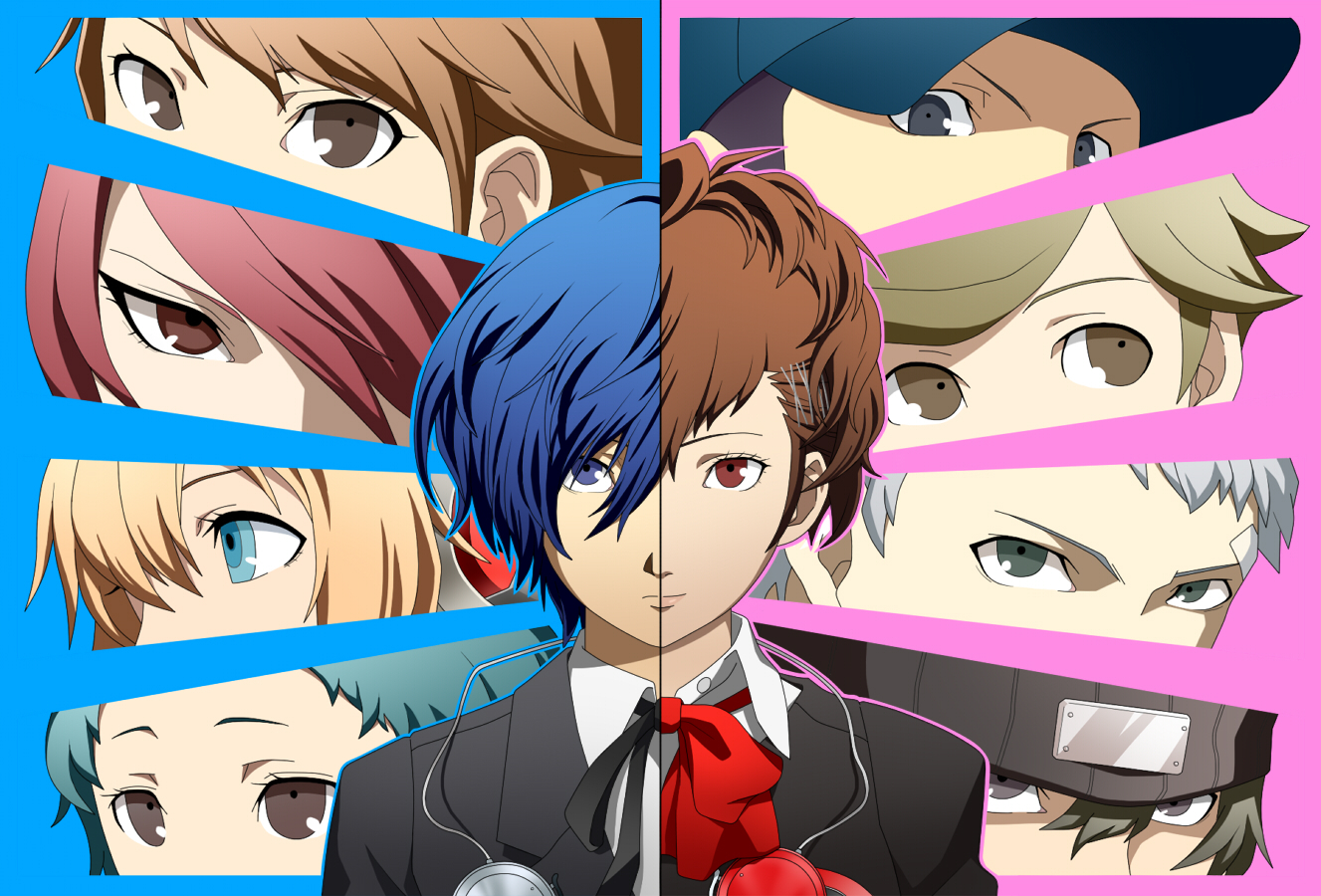 The Verdict: Sadly, this dream didn’t come to pass. While many of us were hoping for at least some form of Persona-related announcement, E3 2019 was light on new developments for the fan favorite series, including the hopes for either the return of Persona 3 or 4. We did, however, at least get a new trailer to enjoy for the upcoming Persona 5: The Royal, which is launching later this year in Japan and next year in the West. 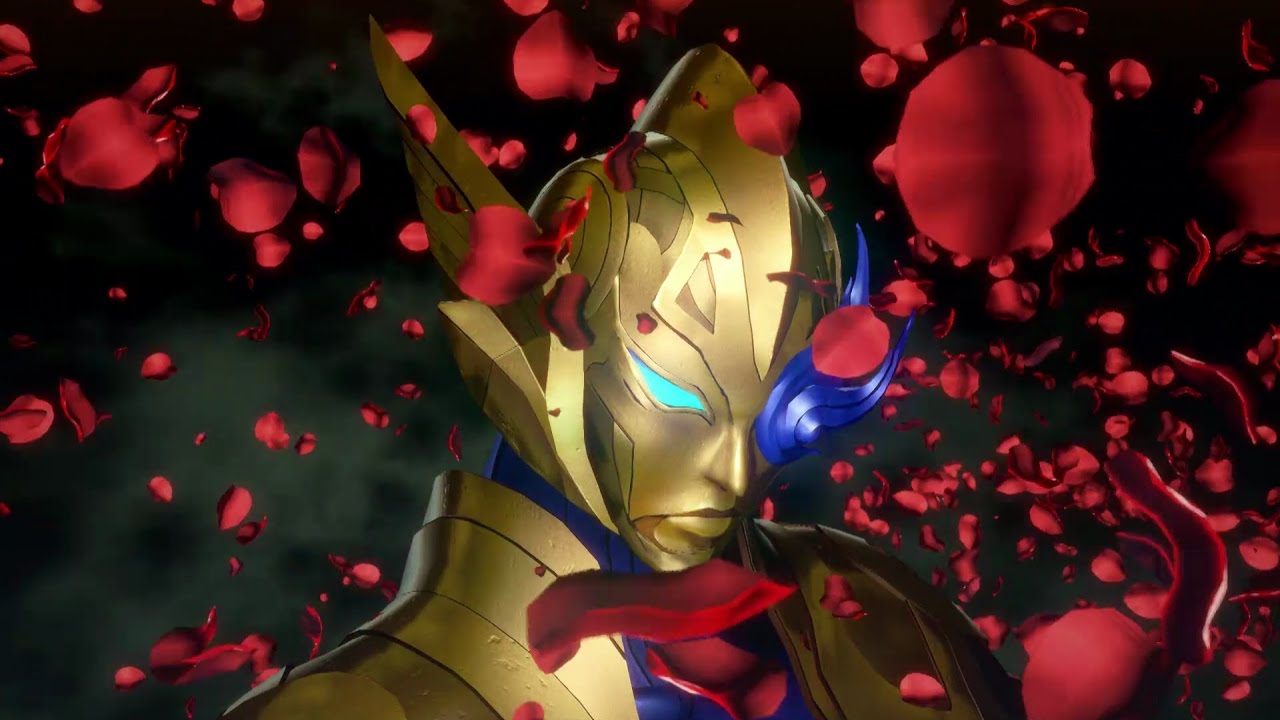 The Verdict: This dream unfortunately did not come to pass, either. Despite new developments on the game being few and far between since we saw it around two years, we went another E3 without hearing more on the anticipated JRPG. That said, despite the absence of Shin Megami Tensei V, we did get a plethora of other JRPG announcements to enjoy from Nintendo’s E3 2019 Direct. 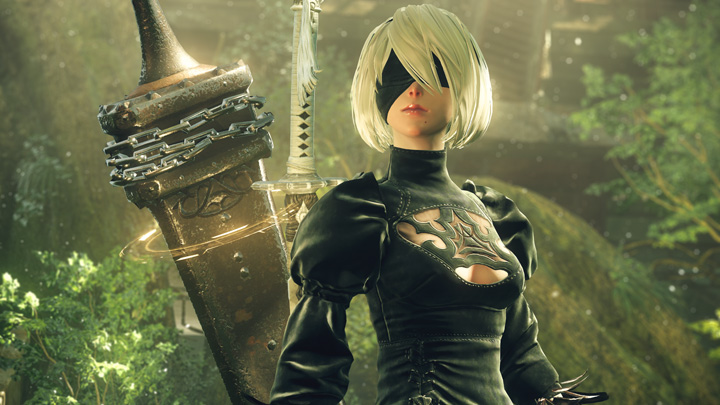 The Verdict: This too, was another announcement that sadly did not happen, despite how many of us were hoping for it to happen at the Square Enix press conference. The man himself, Yoko Taro, didn’t show up at the conference to reveal what wild new project he has up his sleeves, so we’ll probably have to wait a little longer to see whether we’ll see a follow-up to the mesmerizing Nier: Automata or something new entirely. 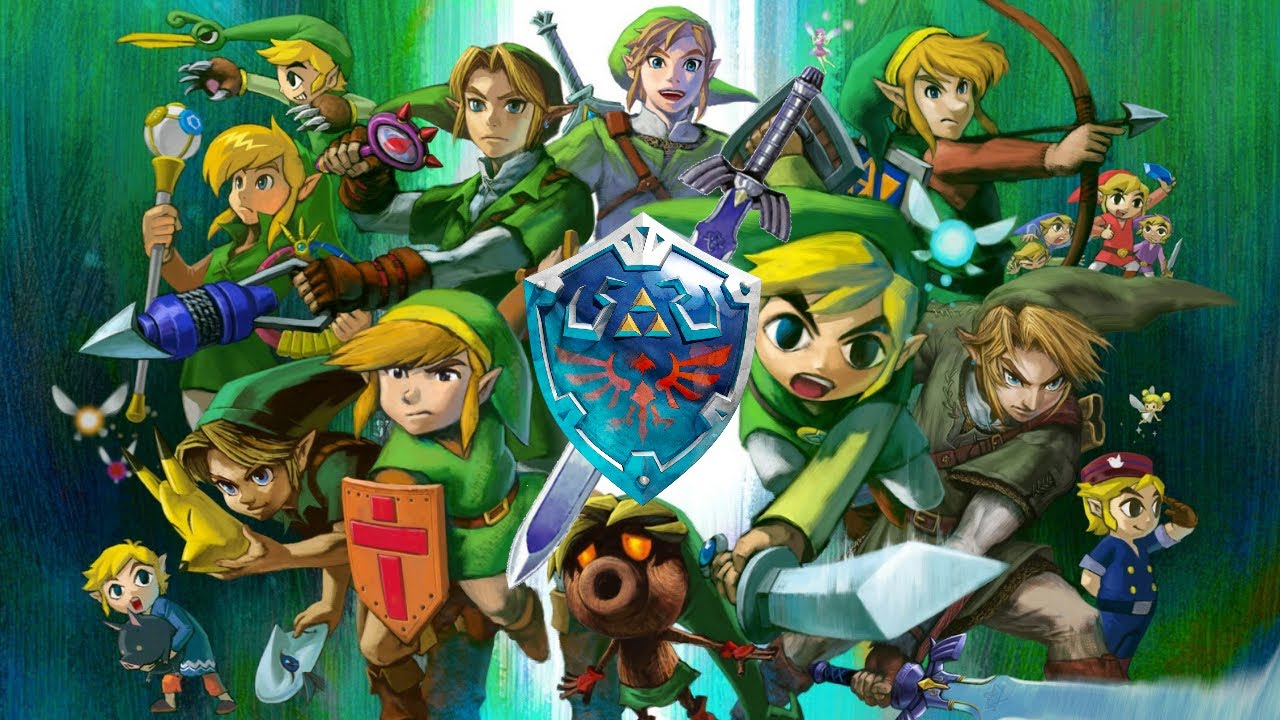 The Verdict: That’s a big ‘ol tall glass of Nope. As awesome as it sounds, there was no sight or sound of a Legend of Zelda collection at E3 2019, but that doesn’t mean we were without awesome Zelda announcements instead. Zelda fans like Grant got to enjoy a new trailer for the upcoming The Legend of Zelda: Link’s Awakening remake coming in September, along with  the impending launch of Cadence of Hyrule. Last but not least, we got official confirmation that a sequel to The Legend of Zelda: Breath of the Wild is now under development. Not too shabby. 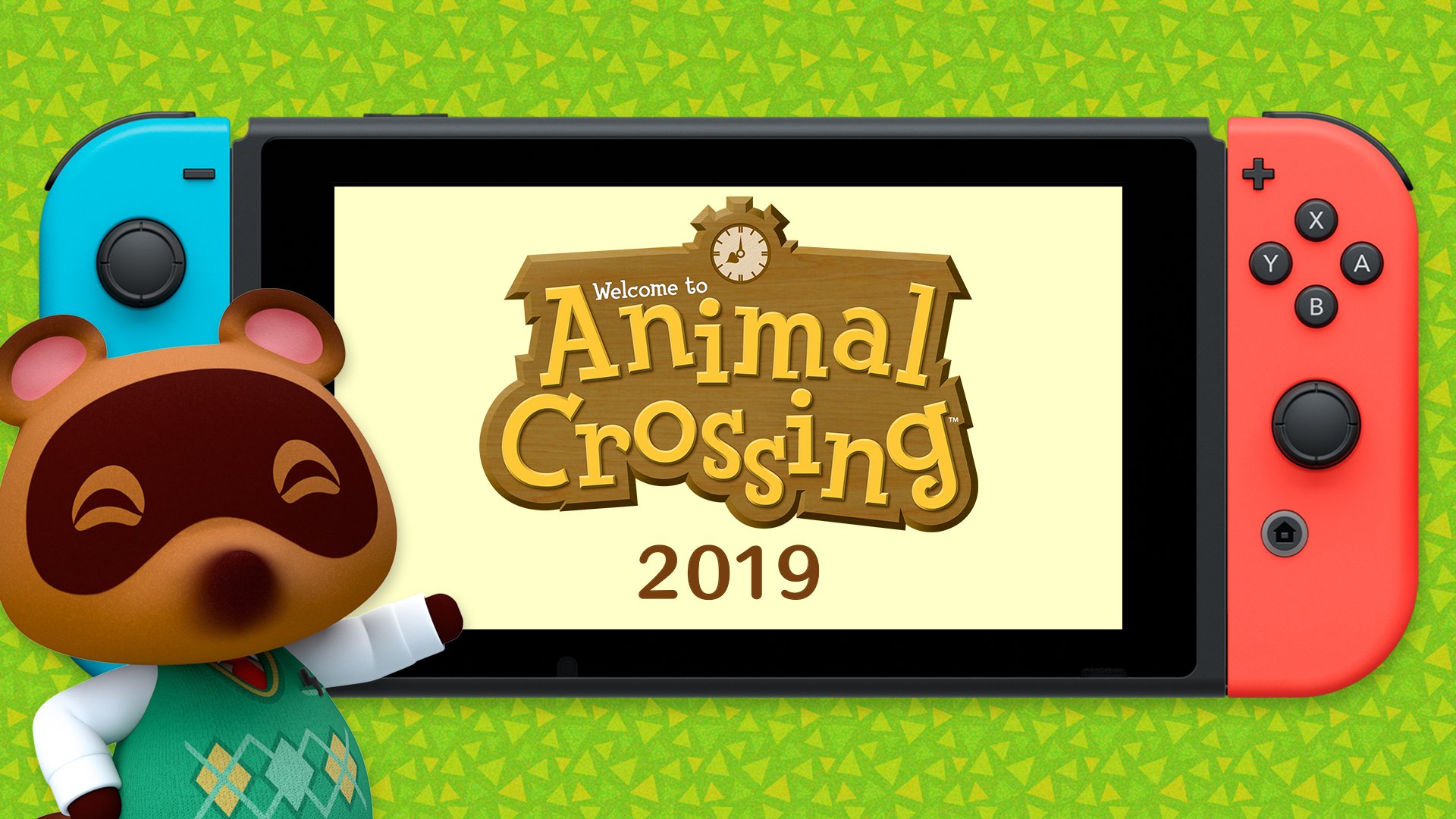 The Verdict: This came true…partially. At long last, we finally got our first look at gameplay for the upcoming Animal Crossing: New Horizons, which showed off a new generation of animal villagers to make friends with and a whole colorful island to explore. Animal Crossing looks as charming as ever on the Nintendo Switch but, sadly, we’ll have to wait until March 2020 to play it. 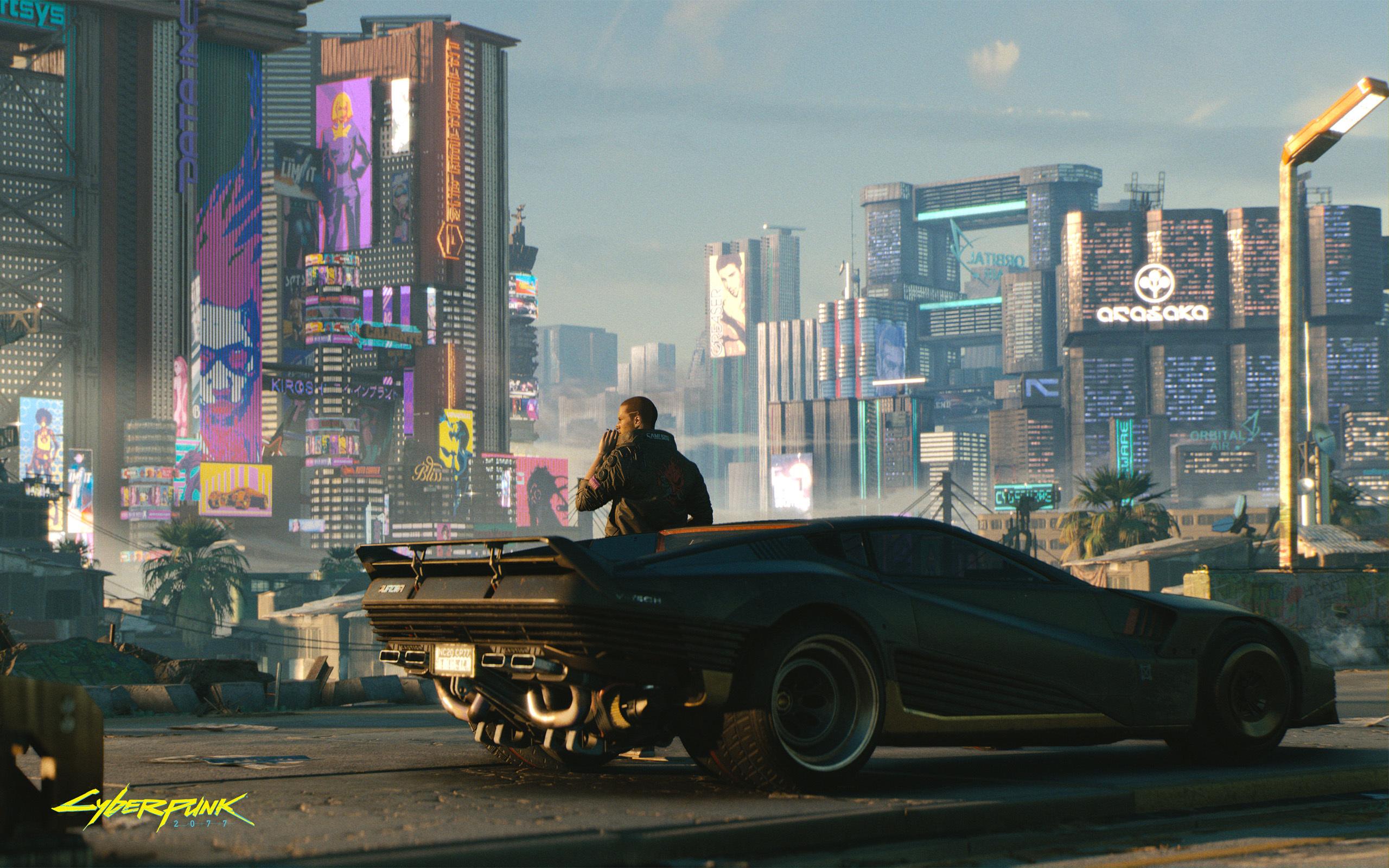 The Verdict: This one came true thanks to the one and only Keanu Reeves. During Microsoft’s Xbox E3 Briefing, a badass new trailer showed us more of what to expect from Cyberpunk 2077 and its astonishing sci-fi world, while it was also confirmed that the game will release on April 16, 2020. I’ve officially got my countdown clock going. 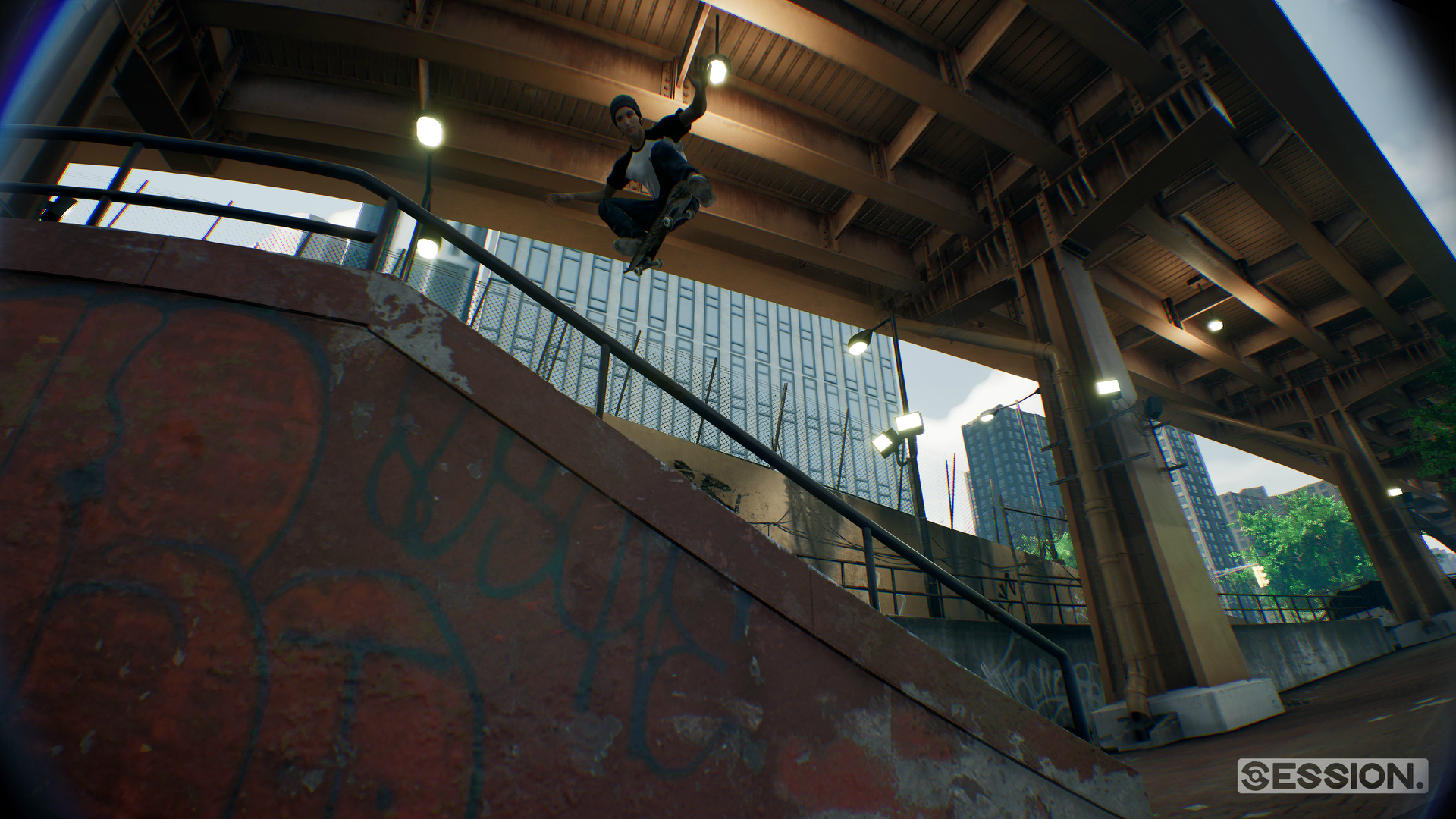 The Verdict: Sadly, neither component of this dream came true. We didn’t hear anything more about Session since it showed up at Microsoft’s conference last year, and the only mention of Skate 4 came from a (joke) mention by Kinda Funny‘s Greg Miller at the end of the EA Play event. As a consolation prize, we did get a look at Skatebird during the Kinda Funny Games Showcase and skateboarding Yoshi at Nintendo’s E3 Direct so uh, that’s something.

The Verdict: This came true! And you can play it right now! Right after the reveal of the upcoming Trials of Mana, which will be making its way to players in early 2020, it was announced at Nintendo’s E3 2019 Direct that Collection of Mana would be available on Nintendo Switch during the show. So, why keep reading about it? Go play it now! 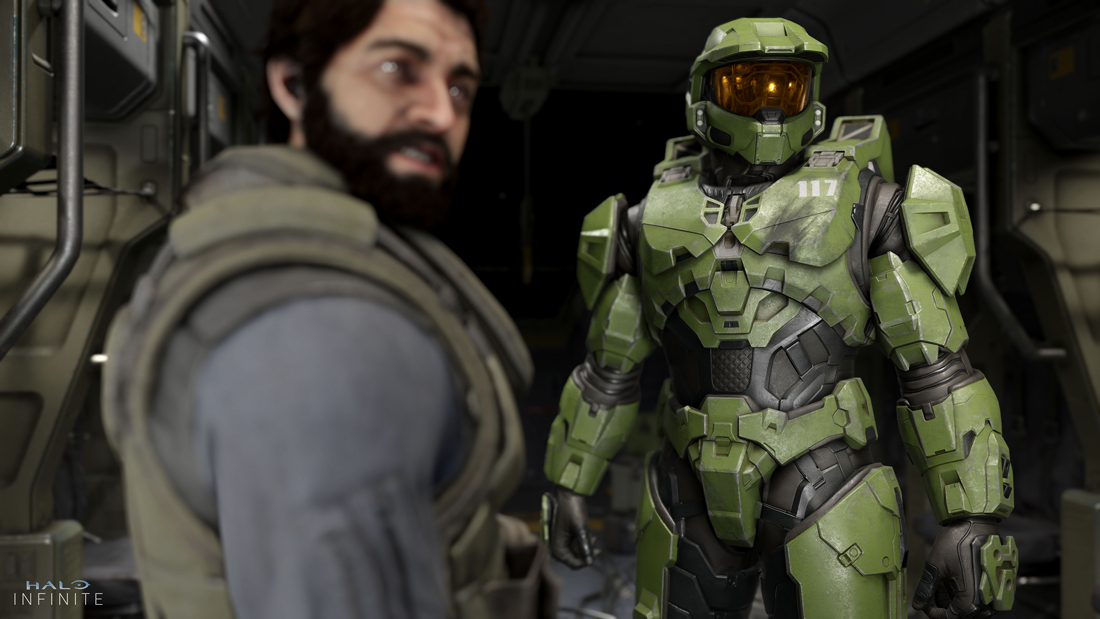 The Verdict: This also came true…mostly. Halo Infinite was the capstone on Microsoft’s great E3 showcase, and while it was light on what appeared to be in-game footage, it still gave us a good sense that Infinite will give series fans a lot to look forward to. Aside from that, it was also confirmed that Halo Infinite will debut alongside Microsoft’s Project Scarlett — its next-gen console — in holiday 2020. 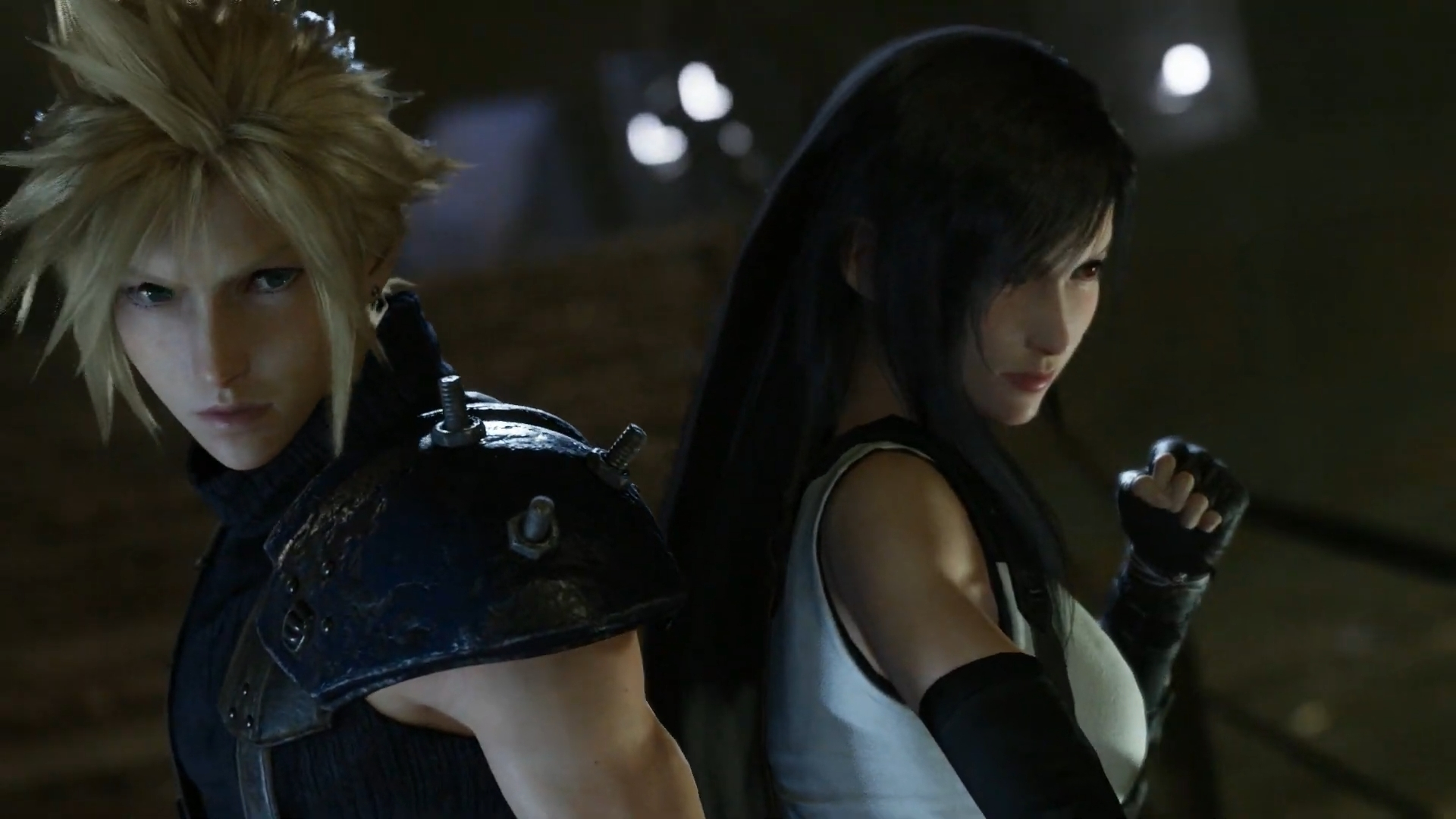 The Verdict: This (sort of) came true. Partially. At Square Enix’s E3 2019 conference, we saw a hefty dose of Final Fantasy VII Remake that more than made up for the years of quiet on its development. Aside from the reveal that it will debut in March 2020, we also saw a brand new story trailer featuring our first glimpse of Tifa and Sephiroth, saw the intro to the game, and got to see an extensive gameplay demo of the combat, a boss battle, and more. However, it’s still unclear just yet how Final Fantasy VII Remake will be divided up compared to the original game, with most of what we’ve seen taking place in Midgar. Despite that, we now know that the game will still be big enough to fill two Blu-ray discs, and we’ll see how it unfolds in less than a year from now.

The Verdict: This one is 50/50. While the next Xbox, currently codenamed Project Scarlett, is arriving next year, we won’t be seeing it until next holiday season and not next spring. However, it seems like the next Xbox will be worth the wait, as Microsoft’s Phil Spencer teased that Project Scarlett will be an immensely powerful machine that will maintain compatibility with the past three generations of Xbox games.

How did you do in your E3 hopes and dreams this year? Did your biggest dreams finally become a reality at this year’s show? Comment down below on what you hoped for and got (or didn’t get) from E3 this year, and catch up with all of our coverage on this year’s biggest announcements and reveals, in the meantime.

The post E3 2019 Dreams — Did Our Hopes and Dreams Become a Reality? by DualShockers Staff appeared first on DualShockers.