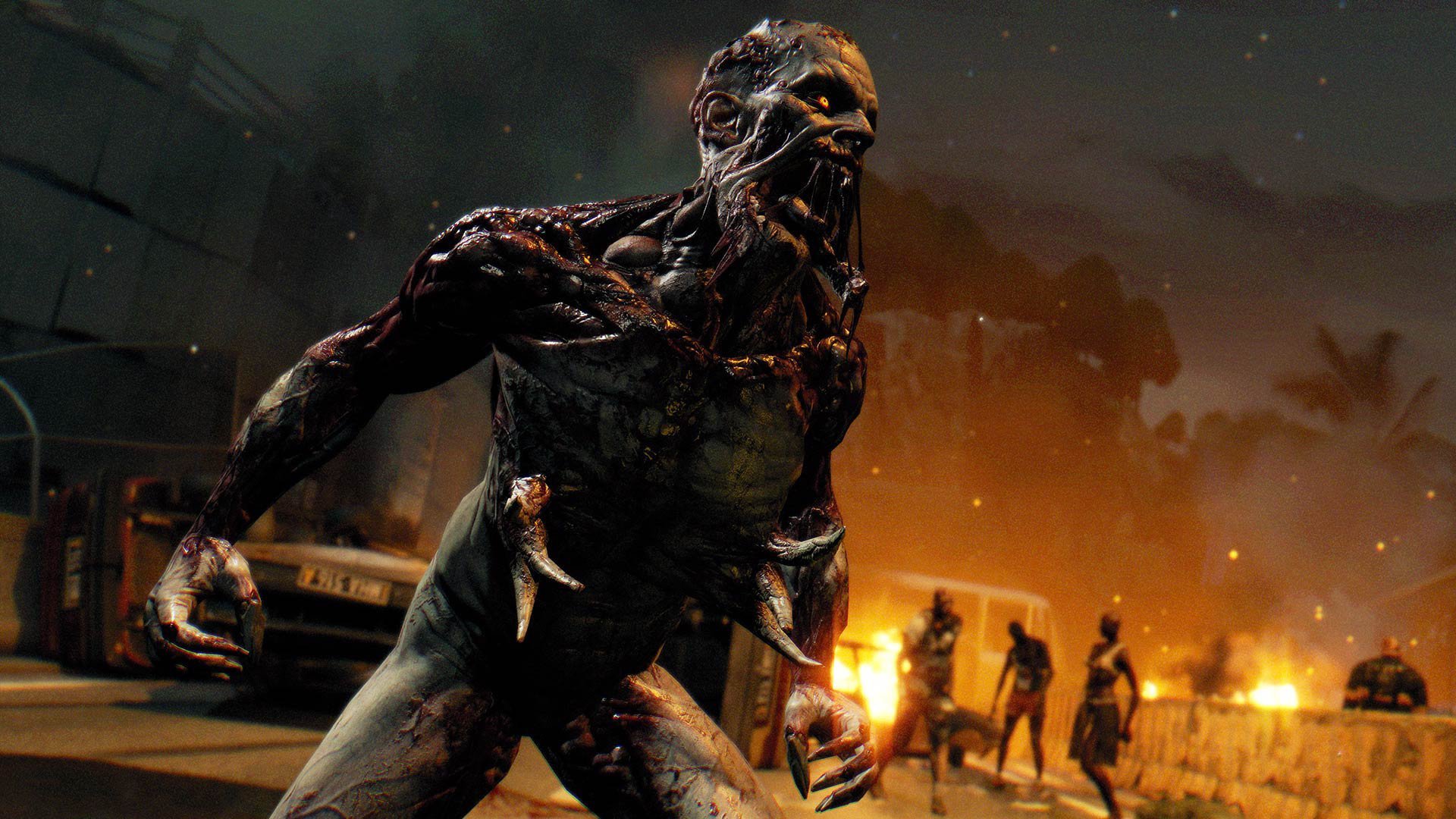 Dying Light 2 is all set to release next year, but that doesn’t mean the original game is any less popular these days.

The survival games genre has risen to be one of the most popular multiplayer genres in the past few years. One of the games that had witnessed its fair share of success in the genre is none other than Techland’s Dying Light.

The sequel to the critically acclaimed and fan-favorite franchise finally has a release date, after being delayed multiple times. The sequel aside, a recent interview has given some interesting insights about the original game as well.

Dying Light Has Over Half A Million Unique Players Monthly

In an interview with Dualshockers, the developers of Dying Light mention that the original game still gets tons of players on a monthly basis. When asked about whether Dying Light 2 will be getting the same support as Dying Light, the developers assured that “it can’t be different this time.”

To emphasize further on their vision, the developer emphasizes how the original game has over 500k unique players monthly, although it’s a seven-year-old game. According to them, evolving according to the feedback of the community plays a crucial role in their methodology, and fans can expect the same from Dying Light 2 as well.

It’s quite a commendable feat for the game to still rake in such huge numbers. The majority of the credit goes to the frequent release of updates, in the form of events and DLCs which has ensured that the game remains fresh over a longer period of time. That being said, with Dying Light 2 releasing next year, it will be interesting to see whether the original game still gets some content, if at all.

The post Dying Light Has Over Half A Million Unique Players Monthly by Md Armughanuddin appeared first on DualShockers.