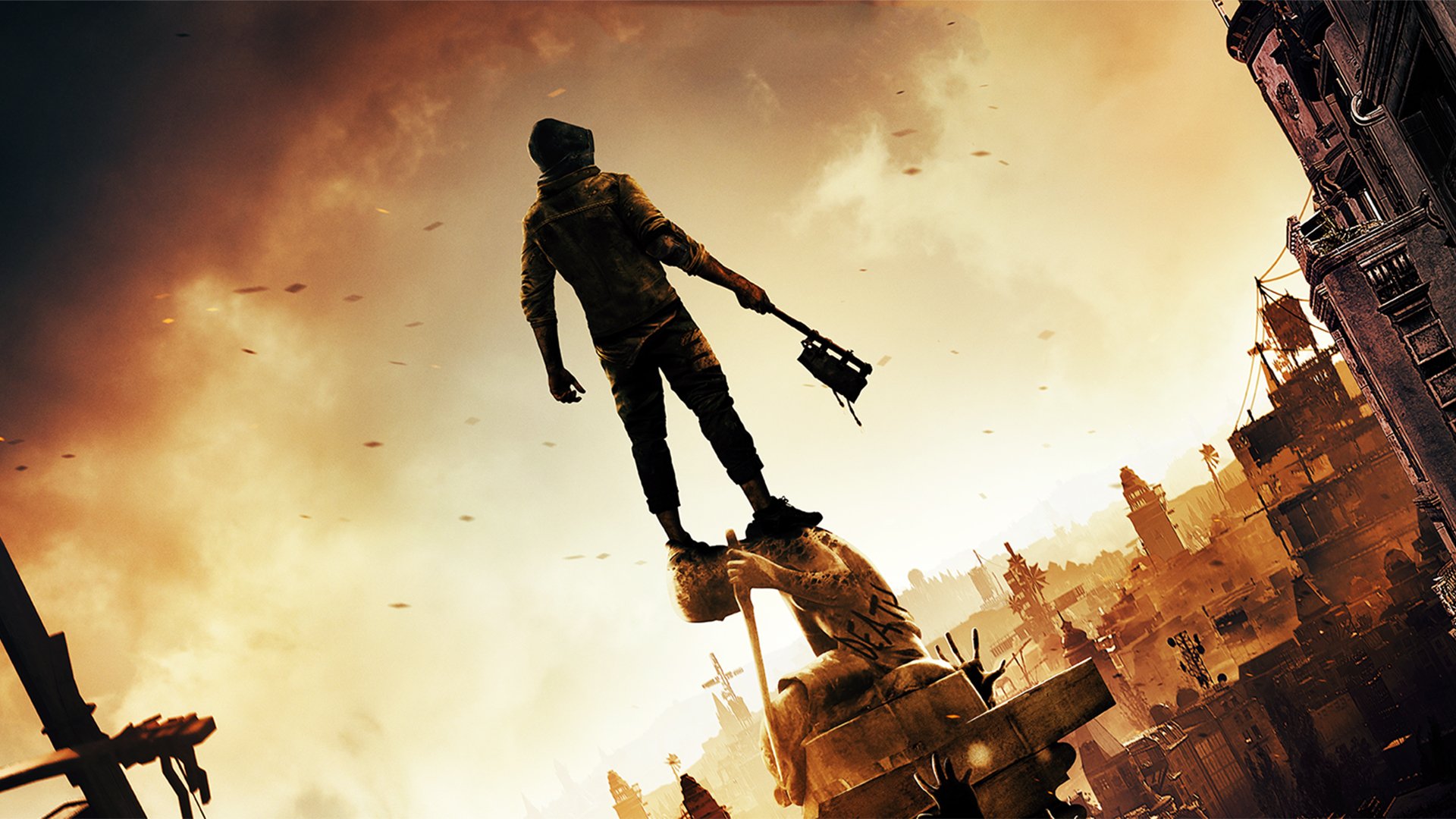 Techland has just announced another delay for Dying Light 2.

Since its reveal at E3 2018, Dying Light 2 has had a rocky development cycle, to say the least, with key figures leaving mid-development. As a result, the game was delayed indefinitely from its initial release window of Spring 2020.

After a long wait, fans looking forward to the parkour-heavy first-person open-world zombie co-op title were finally given a set release date for December of this year. Those fans will now have to wait a few more months with this new Dying Light 2 delay.

This Dying Light 2 delay will now result in the game facing some tough competition as it joins the ever-growing list of high-profile games like Elden Ring, Pokemon Legends, Horizon Forbidden West, and Saints Row, just to name a few, that are releasing in Q1 of 2022.

“We are sorry to keep you all waiting a little longer, but we want the game to meet your highest expectations on release and we don’t want to compromise on this” states Pawel Marchewka, CEO of Techland in the Twitter post confirming the delay.

The sentiments can be appreciated, as ultimately a game that is more polished from launch is always more welcome than something that is rushed out to meet a promised release date that was set far in advance.

Here’s to hoping for a quality game release that doesn’t get lost in the sea of games coming out in the Q1 2022 launch window.

The post Dying Light 2 Delayed Yet Again – No Longer Releasing in 2021. by Faris Ruhi appeared first on DualShockers.