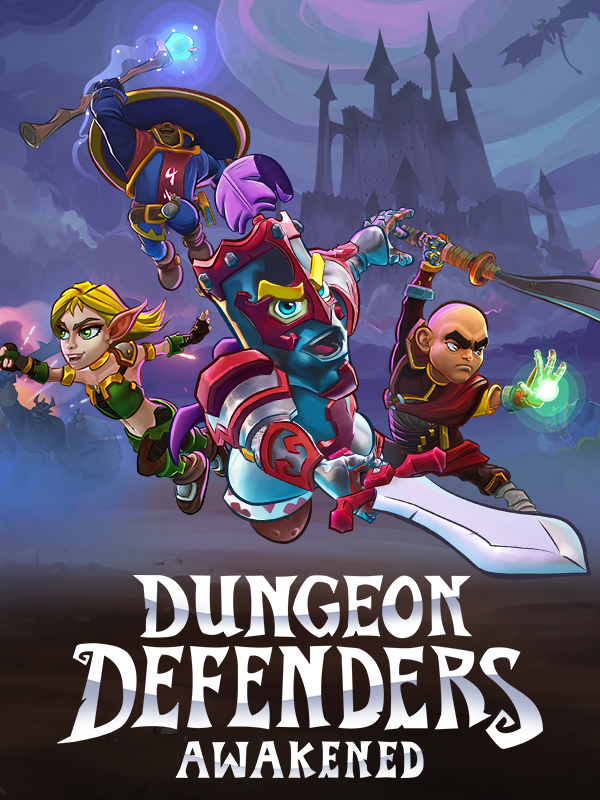 With Awakened Chromatic is creating a complete remaster of their classic 2011 game. Awakened features the same levels and challenges from the original game, but adds some of the best features from Dungeon Defenders II. Personally, I love the addition of the hero deck, which allows players to level up to four characters simultaneously, and switch characters between waves creating more potent defenses. 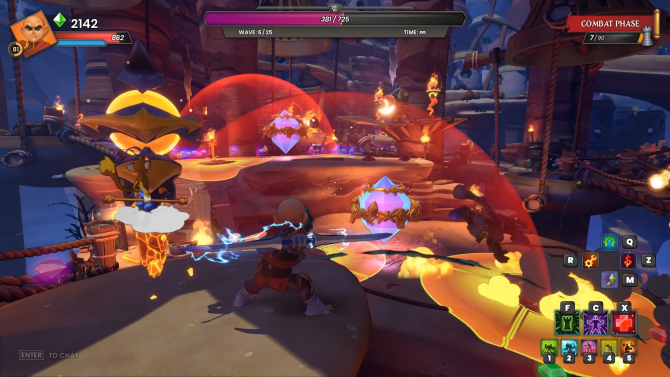 The title has been playable in early access since February, and the 1.0 update gives players even more reason to jump in, introducing new UI, levels, game modes, difficulties, and achievements. Surprisingly, the game’s release also came with a price drop from $39.99 to $29.99. Currently, the classic Dungeon Defenders quartet of the apprentice, monk, squire, and huntress are playable, but Chromatic will undoubtedly release more characters in the future.

However, the 1.0 update has also come with some frustration. Early access players who’ve spent hundreds of hours in the game have been forced to restart, with their previous heroes now only playable in the game’s new legacy mode.

Although Awakened just launched, there is clearly a lot of work to be done, and a ton of content coming in the future. Keep reading DualShockers to hear about any important updates to Dungeon Defenders Awakened, and check out our upcoming review of the game.