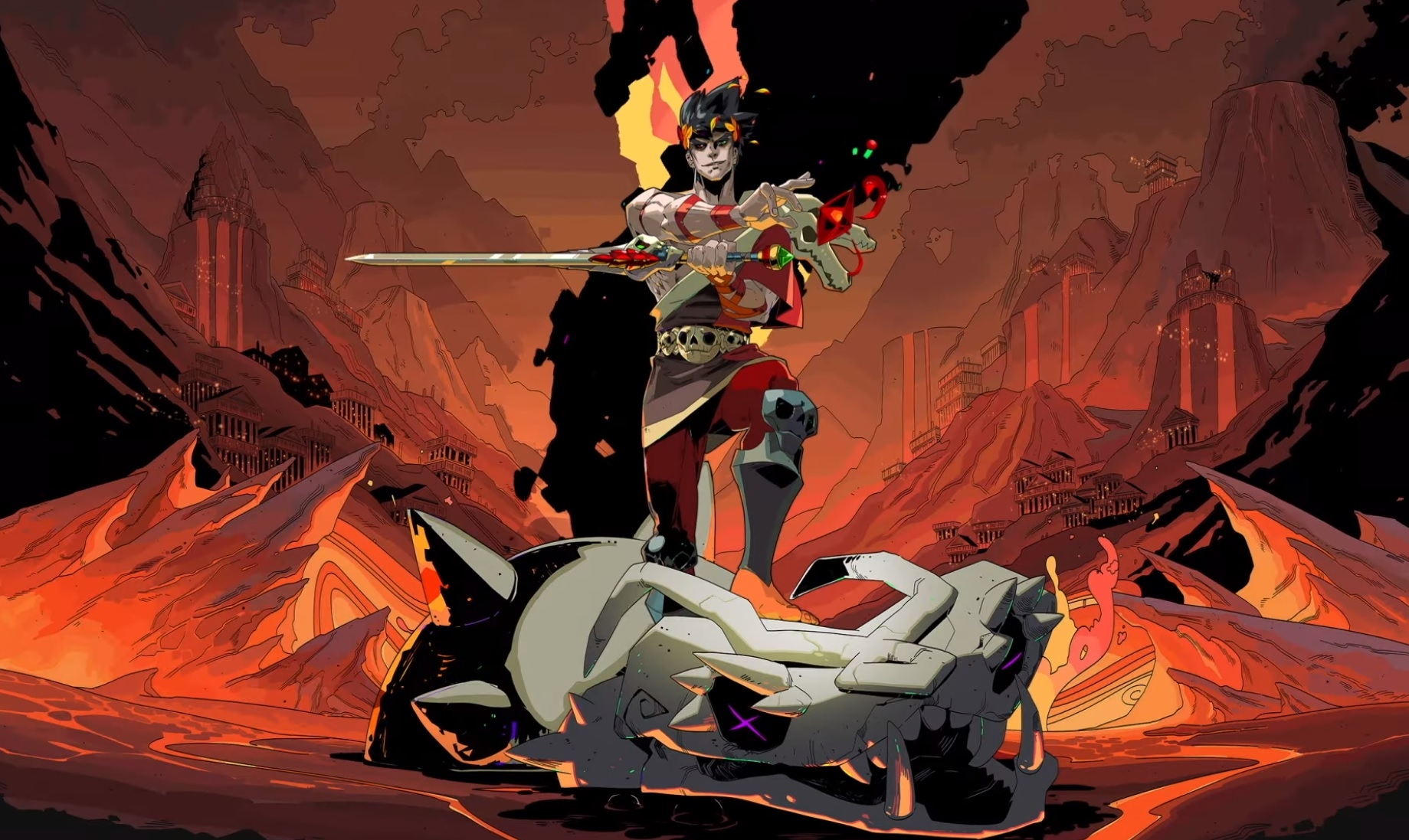 As 2020 (thankfully) comes to a close, the DualShockers staff is coming together to share their personal favorite games throughout the year. Unlike our official Game of the Year Awards, each of these lists is meant to reflect which games stood out personally to each of our staff members. Additionally, any game — not just 2020 releases — can be considered in each Top 10 List.

To the surprise of no one, many of my top games for this year are RPGs and all of them are single-player. But nestled in my more obvious choices are some unexpected picks, including a Watch Dogs title and several indie games. This was clearly a year that found me branching out and experimenting with new genres and fresh takes on beloved ones. It’s largely been nothing short of an incredible experience that has radically altered my own views while showing me what video games can accomplish. 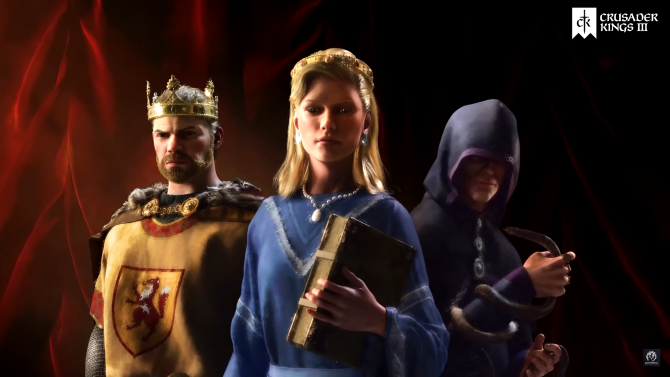 As someone who rarely dabbles in this genre and has never played this particular franchise, Crusader Kings 3 blew me away. You’re thrown into this absolutely massive world and can choose from hundreds of leaders across three time periods and several continents. From there you not only need to manage your territory, but also the personal lives of your player character, their family and heir, the council, court, and citizens.

The sheer scale of the title in terms of mechanics, choices, the routes you can take to ensure your dynasty’s longevity, options in customizing your experience, and more is beyond impressive. You have a deep and flexible customization system that lets players rule in the method that best suits them, while going about the purposefully vague goal of expanding your dynasty over the centuries as you maintain or change world history to your liking. Coupled with stunning sound design and music, and you have an engaging title that you can easily sink hundreds of hours into.

A single preview of Final Fantasy VII Remake made me go from complete indifference to absolute love. Not only are the graphics and environmental designs stunning on every level (I still lose my breath looking down at the intricate detail of the plate levels during Chapter 5), the gameplay is a sleek and fresh blend of turn-based JRPG mechanics and fast-paced action that brings real strategy to FFVII Remake.

Because the plot of Midgar is given more breathing room in this installment, the iconic characters of FFVII are far more fleshed out; even the relatively minor members of Avalanche have complete personalities and character arcs. The NPCs have a life and purpose to them that brings out the culture of the sectors and makes them feel like breathing places versus static locations. Of course, that’s not to mention that Final Fantasy VII Remake has some of the best music I have ever heard in any title, remastered or not. 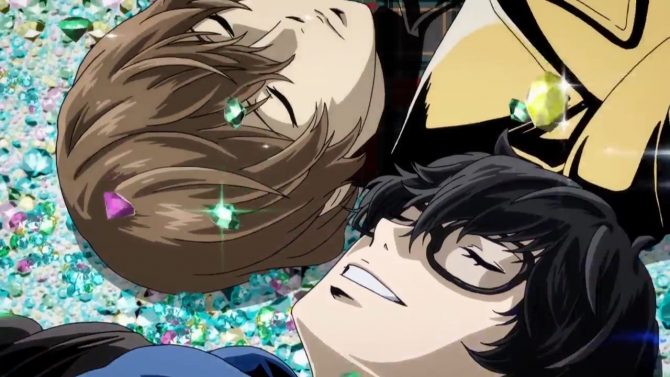 For me, Persona 5 Royal is easily one of the best JRPGs that released this year. Royal has it all: a well-balanced turn-based battle system that offers plenty of strategic complexity, a varied main and side cast with gripping character arcs, an equally dark and mature story that lays bare the dark side of the modern world, and one of the most stylish UIs that I’ve ever seen in a game. 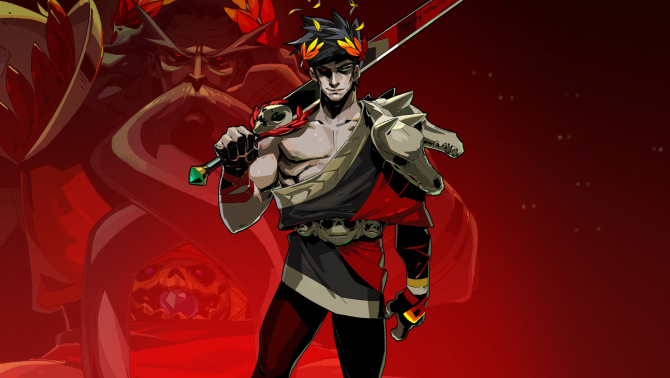 Supergiant’s incredible title shows the true potential of what indie titles can accomplish. The visuals alone are a feast for the eyes with gorgeous graphics and animation, all complemented by a lush color palette that perfectly captures the creative nuances of the character designs. Then there’s the excellent voice acting and overall sound direction, which takes the visuals and breathes an exquisite life into them. The gameplay is Supergiant’s trademark of fast-paced frenetic action but polished to a fine sheen thanks to the efforts of their previous titles, and the OST is equally energetic and fun to jam to while taking down enemies.

Of course, the absolute standout is all of this was achieved with no crunch whatsoever, the developers being paid proper wages, and the overall work environment being far healthier. All this accomplished by an indie studio, which proves that you can treat your employees with respect while still turning a profit and creating an ambitious and highly polished title.

Check out DualShockers‘ review of Hades. 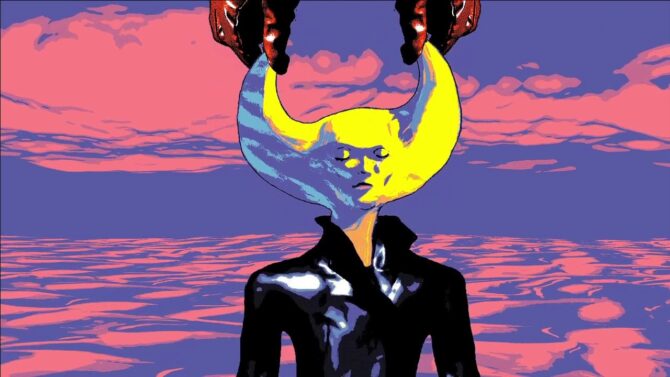 These are easily two of the most unique titles I have ever played in my life, and I mean that in the best way possible. Developed by a single person who created all of his own assets (the first game was made in RPG Maker and the second with Unity) using claymation animation and a simple yet well-balanced and creative RPG system.

The gestures mechanic especially is one of the most distinctive that I’ve seen; the idea of gestures granting power is undoubtedly stylish and cool, which is further complemented by the otherworldly designs of the characters and the funky yet catchy soundtrack. Hylics and Hylics 2 are also an excellent example of daylight horror with their world, NPCs, enemies, and even party members resembling cosmic horrors. 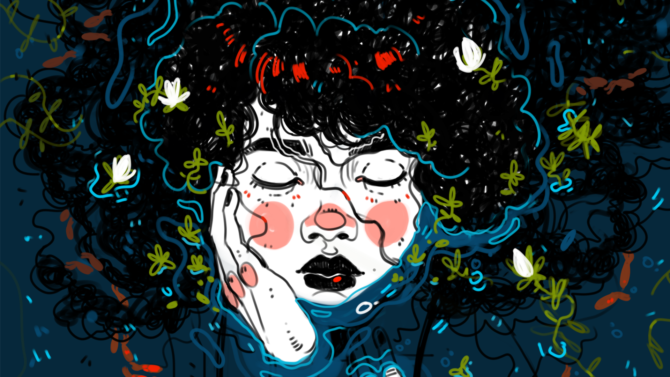 She Dreams Elsewhere is an absolute feast for the eyes, ears, and mind. Its old-school graphics and simple color palette combined with stellar artwork create a sort of dark beauty that’s only enhanced by its mellow jazz, R&B, and hip-hop soundtrack. This game is so unapologetically black in its delivery, with an interesting yet effective mix of horror derived from its realistic approach to mental health. The combat is simple to learn yet full of hidden depths that also pulls from black culture to create a fun yet thrilling system of unique special moves. This is honestly the first time I ever played a game with these elements all combined together, and it truly delivers in every facet. 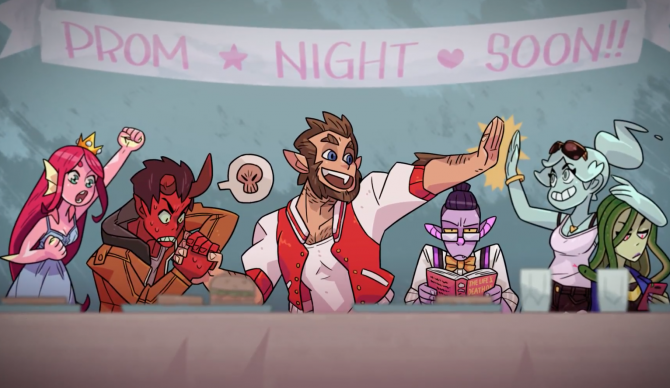 On the more lighthearted spectrum is Monster Prom, a visual novel game that sees the protagonist try to woo a potential fellow monster as their prom date. It’s a fun and extremely well-written dark comedy that’s easy to play, yet filled with tons of routes and endings that’s sure to keep you hooked for days. That’s not to mention the exceptional art direction featuring some genuinely imaginative and varied monster character designs which reflect their distinctive personalities perfectly. There’s even a sequel that somehow improves on nearly every aspect of the first game. 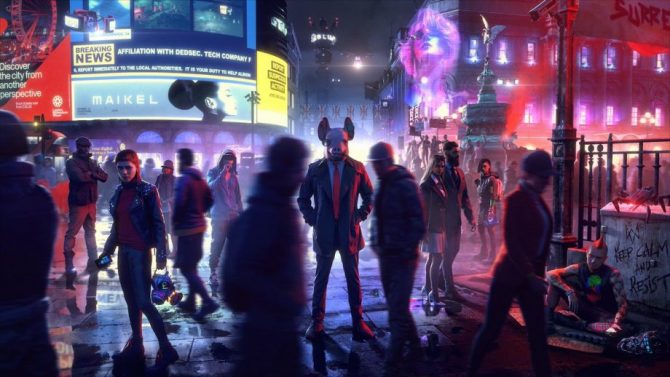 Another title that, upon giving it a go, pulled me from indifference to love is Watch Dogs: Legion. As outlined in my preview of the game, this expansive and well-realized world is filled to the brim with some of the most interesting NPCs and interactions I’ve seen from a game in years. The fact that they’re all procedurally-generated, unique, and all recruitable into your resistance fold is even better.

The gameplay in Watch Dogs: Legion is well-balanced, allowing players to approach each mission or side quest however they see fit with a plethora of recruits and customization options and mechanics that are tailored to adapt to a variety of playstyles. And not to mention; it’s refreshing to play a Watch Dogs game in which both the characters and story are enjoyable. 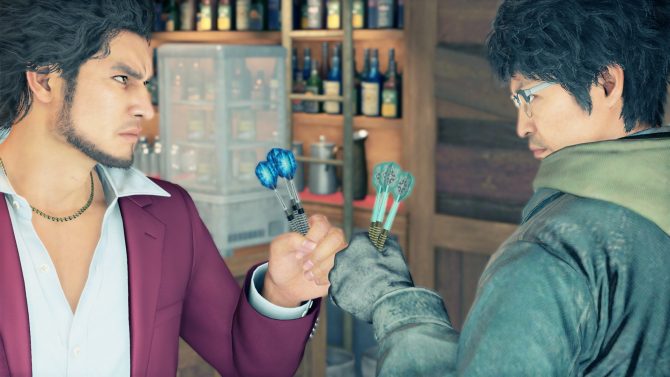 Since it first premiered as an April Fool’s joke before officially becoming the latest title in the Yakuza franchise, I have been eagerly anticipating Like a Dragon. And when I was finally able to play it for myself, I was blown away by how polished the RPG mechanics are and how well they blend in with the crazy awesome plot and characters that have made this series a raging success.

The fact that I can run around, pick up random items, and bash them over my opponents’ heads, kick them into objects, and call in other characters to jump on said foes, while still letting loose some of the most hilarious and over-the-top specials never gets old. That’s not to mention the colorful cast of player characters, enemies, and NPCs that populate Yokohama and feature in both the main and side stories. Yakuza: Like a Dragon is both a fun return to a franchise I love, while at the same time a fresh spin on the series that brings it into an exciting new direction.

Check out DualShockers‘ review of Yakuza: Like a Dragon. 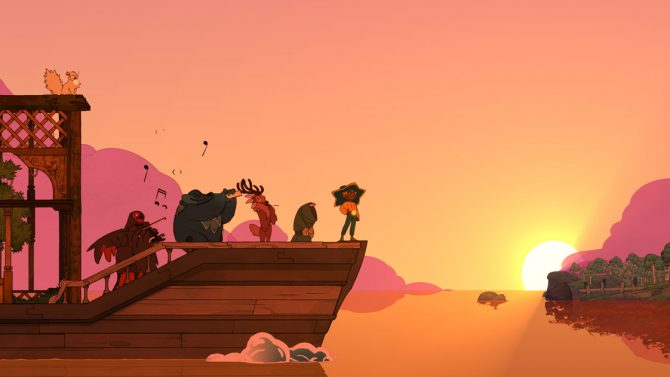 Spiritfarer has a deceptively simple premise about a young girl named Stella who takes over Charon’s task of guiding spirits to their final rest, as you manage your ship and resources. Combined with gorgeous music, rich artwork, and visuals that are both vibrant and somber, Spiritfarer is simply a feast for the senses.

Even more than that, it’s a game about the inevitability of death and learning to let go of those who pass on, with it forcing players to do just that. Each time you meet, learn about, and grow closer with a new spirit, you make precious memories with them and then part ways for good; it hurts. Despite that, it’s a journey that’s always worth making and you find yourself happy for your charges when they can finally rest in peace.

Check out DualShockers‘ review of Spiritfarer.

Check out the rest of the DualShockers staff Top 10 lists and our official Game of the Year Awards nominees:

Destiny 2 Hotfix 3.1.0.1 – Here is What the New Update Brings
Who Is ILCA, Inc? Developers Behind Pokemon Diamond and Pearl Remakes
When does Season 2 of Warzone & Cold War come out?
How Can You Get A Reactive Camo In Warzone? New COD Leak
Bloodborne Cosplay: Three Hunters Display Their Heart-stopping Attire