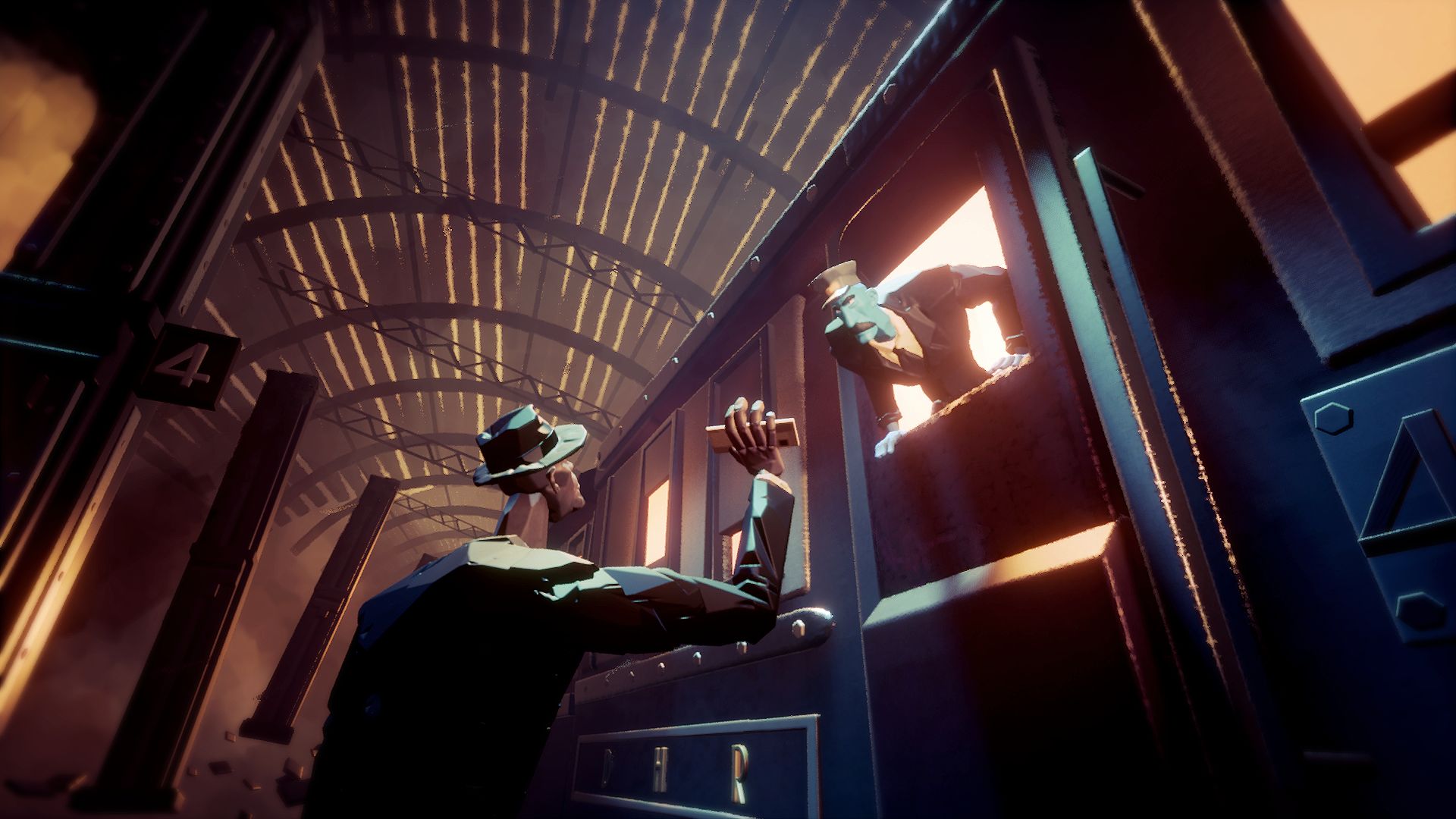 It has been a long time coming but Media Molecule’s Dreams is finally set to formally release next week. This full release of Dreams comes nearly a year after the game entered its Early Access phase in April 2019. Now, Media Molecule has revealed that those who were early adopters of the game will be able to play the finalized version a bit earlier than most.

Announced over on the PlayStation Blog today, Media Molecule stated that Early Access users will be able to start playing the finalized version of Dreams starting a week from today on Tuesday, February 11. This is three days prior to the game’s actual launch date, which will be that of February 14. Media Molecule stated that it will push out the “Creator Patch” for Dreams on the 11th at around 4:00 am PST which will then update Dreams to its finalized version.

So just what will this launch day edition of Dreams bring with it? Well, Media Molecule also outlined as much in its blog post. The upcoming version of Dreams will bring with it new creator kits, a new homespace, and a user interface that has also been updated. It is also said that a staggering 18,000 updates or so have gone into the game’s creator tools since entering early access. Plus, a fair amount of bugs have also now been squashed as well.

Finally, Media Molecule will also be adding Art’s Dream, which is an adventure-style experience following a jazz musician named Art. This storyline will take place through a variety of different “dream-like situations” and will also feature a cast of wild characters. Essentially, this seems to be the “story mode” of sorts that Media Molecule has packed in with Dreams to show players just what they can create in the game.

While Dreams is launching relatively late in the lifecycle of the PS4, Media Molecule has already stated that this will be a title that they continue to support well after the launch of the PS5. Having first been revealed all the way back in 2013, I’m sure many fans, and Media Molecule themselves, are thrilled to finally have the game landing on PS4 next week.

The post Dreams Early Access Players to Receive Full Version of the Game Prior to Official Launch by Logan Moore appeared first on DualShockers.