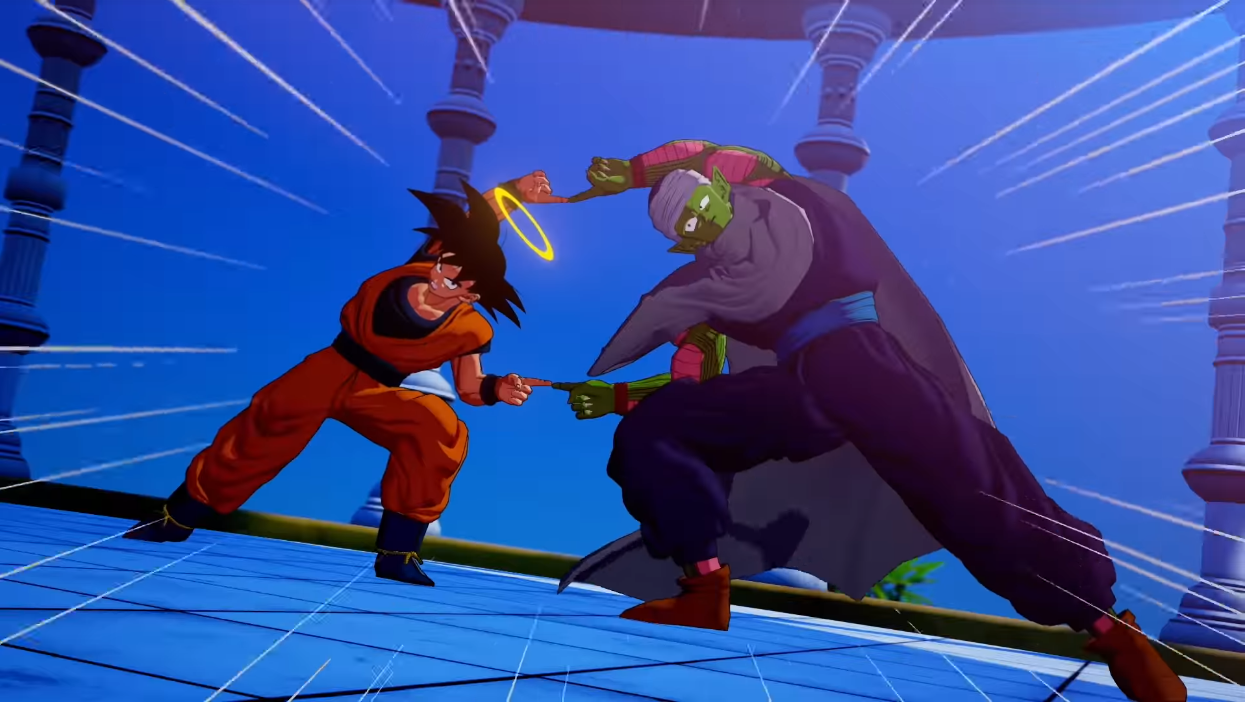 In a rather empty month for new releases, Bandai Namco’s latest installment in the Dragon Ball video game franchise ended up being January’s biggest title.

According to new sales data from The NPD Group, Dragon Ball Z: Kakarot was the best-selling title in the United States for the month January 2020. Considering the lack of other new releases in the month combined with the fact that we already knew the game had sold 1.5 million copies in its first week on the market, this isn’t a huge surprise overall. Following behind in second place for January was that of Call of Duty: Modern Warfare, which was the overall top-seller throughout 2019. Its strength has clearly carried over here in the first part of 2020, too. 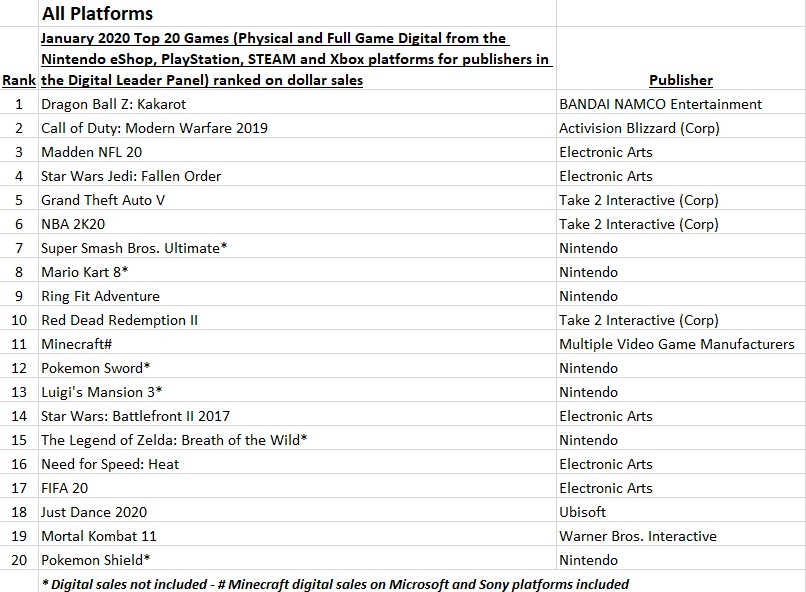 When it comes to hardware, it should be no shock at all what continues to take the top spot for the month. The Nintendo Switch was once again the best-selling platform in the month, both in terms of unit and dollar sales. Hardware sales as a whole fell by 35% compared to January 2019, which, again, shouldn’t be surprising. Dollars accrued by hardware sales will likely continue to be down all year until the PS5 and Xbox Series X arrive later this holiday season.

Lastly, as a broad overview of the entire video game industry in the U.S., sales across all avenues reached $678 million which is a 26% decline year over year. The main attributions to this are, once again, the decline in hardware sales combined with the fact that January 2020 had fewer notable software releases compared to January 2019.

And as always with these monthly NPD sales articles, you can check out the company’s analyst Mat Piscatella going over the information from January 2020 in greater detail in the video down below.