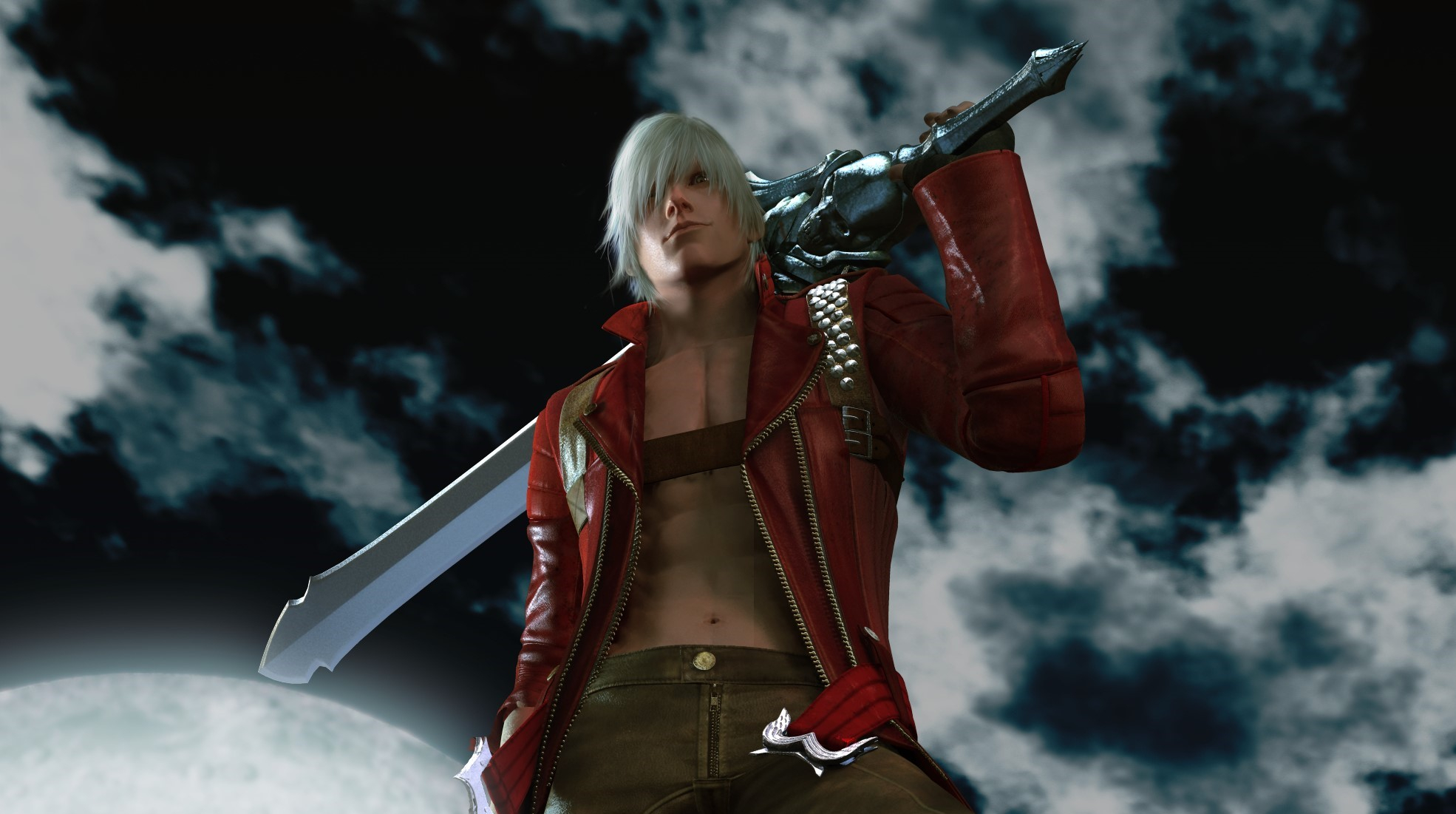 Following the release of the original two Devil May Cry games on the system, it seemed to only make sense that Capcom would follow suit by releasing Devil May Cry 3 on the system at some point. Thankfully they are about to, and with Devil May Cry 3 as arguably one of the best installments in the series, the upcoming Nintendo Switch version appears to be adding much more than basic polish and portability, including a brand new feature that quite literally changes up the game for fans of the classic action game.

As previously announced, Capcom has begun to detail the changes and improvements that players can expect with the upcoming Nintendo Switch release of Devil May Cry 3 that will arrive next month. Specifically, the first big reveal for the Switch port of the hack-n-slash classic is that this iteration of the game will offer a new “Free Style Mode” that lets players switch up Dante’s abilities on the fly. You can check it out for yourself in the new trailer below from Capcom:

For those unfamiliar with the original versions of Devil May Cry 3, in the game Dante has the ability to utilize four different fighting styles that each give him a range of abilities: Swordmaster, Gunslinger, Royal Guard, and Trickster, alongside two special styles that are unlocked called Doppelganger and Quicksilver. Each of the styles altered Dante’s combat abilities in some way, whether giving him new melee or gun-focused abilities, or changing up his play style to rely more on defensive powers or new evasion abilities. However, players could previously only choose to equip one style at either the beginning or middle portions of a level, so you had to (generally) choose one style for most of a level.

However, as shown in the new trailer from Capcom, the Switch version’s new “Free Style Mode” will give players the ability to switch between these different styles on the fly with the D-Pad. While this doesn’t seem like much, this is a significant change from the original versions of the game and brings DMC3 closer in line to the more recent Devil May Cry games, especially for those that might be coming to the series from Devil May Cry 5.

Outside of this, Capcom also said previously that we can expect two more updates on Devil May Cry 3 for Switch detailing some of its features on January 30 and February 13. While it seems that the fan speculation on Dante coming to Smash Bros. has finally died down, it will still be interesting to see just what Capcom has in store for the upcoming Switch release of Devil May Cry 3, which is still probably my favorite DMC game.

Devil May Cry 3: Dante’s Awakening – Special Edition will be coming to the Nintendo Switch on February 20, 2020. You can also play the game as part of the Devil May Cry HD Collection on consoles and PC, but it seems like the Switch version of DMC3 will have some worthy upgrades for fans that are either coming to the game for the first time or revisiting it (like myself).

The post Devil May Cry 3 on Switch Gets New Free Style Mode to Switch Dante’s Moves on the Fly by Ryan Meitzler appeared first on DualShockers.