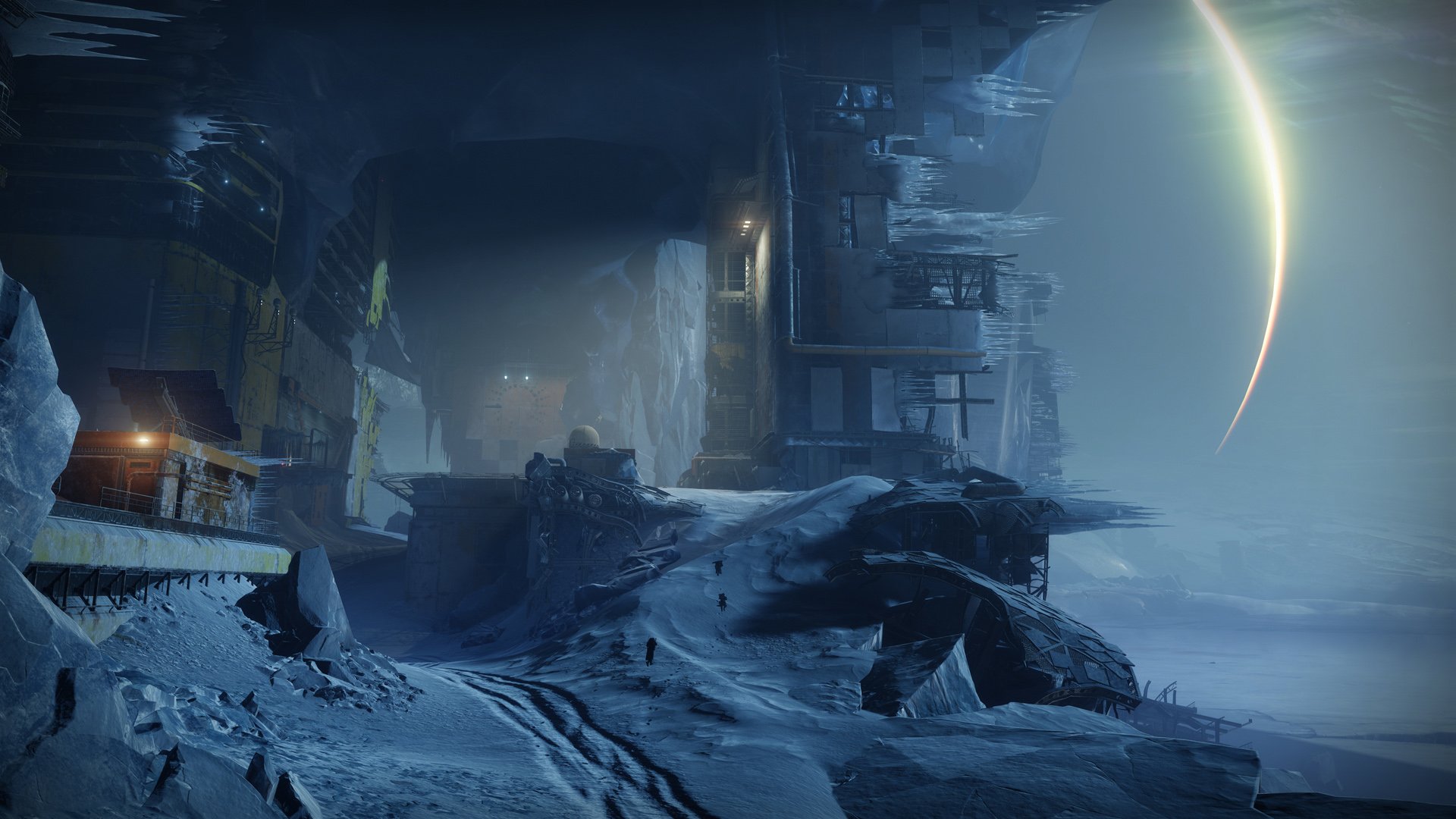 Lost Sectors in Destiny 2 are not so difficult to find, but you need to know what it has to offer before raiding the sector. Mostly, it’s better to have a knowledge of the enemies inside the sector before heading in to avoid repeating the mission again and again until figuring out the best loadout and gears for looting the Lost Sector. The K1 Revelation Lost Sector in Moon is one of the great loot farms with moderately easy-to-eliminate inhabitants for those who know what awaits them inside the sector.

Where to Find the K1 Revelation Lost Sector

While on the Moon, head to the center of the Sorrow’s Harbor region. Now, move a little bit to the south-east of the region. If you want precise coordinates, open your map and mark the southern area of the word “Harbor” as your searching area. You will find a cave entrance there. That’s your way into the Lost Sector. How to Eliminate the Enemies Inside the Sector

First of all, make sure to grab a Void Rocket Launcher before entering the cave as it will help you to break a Knight’s Arc shield in your mission to clear the Lost Sector. Overall, you will face Barrier Knights, Acolytes, Unstoppable Ogres, Thralls, Ogre Boss, Shrieker, and Knight. The Knight and Ogre Boss are your final bosses and while damaging them, you will encounter a few other enemies spawning by him. Just make sure to avoid Ogre’s Beam attacks as they are extremely deadly.

It’s suggested to have some new Sniper Rifles with Anti-Barrier rounds in your loadout. Also, make sure to pick up a Ticcu’s Divination weapon and the Wramind’s Protection mod to generate Warmind Cells. Having the Wrath of Rasputin mod will also increase the power and performance of the Wramind Cells, making them more effective against enemies of any kind.

Once you get rid of all enemies, loot the chests and earn your rewards.