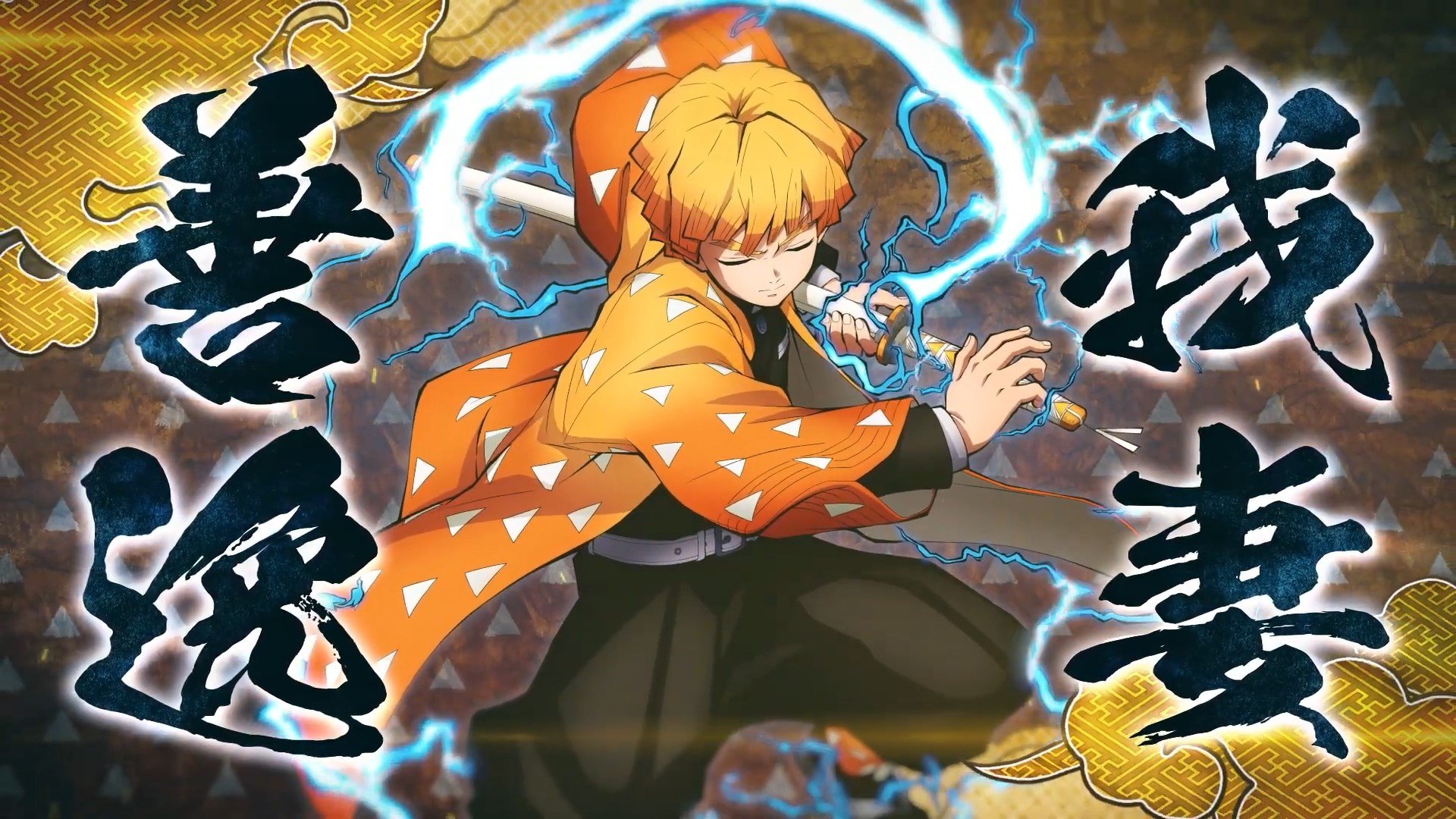 Zenitsu uses his lightning abilities to move at very high speed and connect his slashes. He can most notably dash toward his opponent while cladding himself in lightning, which looks pretty cool. The trailer ends with Zenitsu using his super, which is incredibly well recreated and is pure fanservice for Demon Slayer aficionados.

It’s still a bit too early to comment on the gameplay. Especially since CyberConnect2 dd not provide a breakdown explanation of everything yet. With that said, Zenitsu definitely looks cool to play.

You can find the trailer below alongside some screenshots. So far, we also have trailers for Tanjiro, Nezuko, and Inosuke. Giyu Tomioka was also confirmed as playable.

In case you didn’t know, a new Demon Slayer TV anime season was also announced. It will follow the Mugen Train movie and adapt the Yukaku arc. Moreover, it’s also important to note a Demon Slayer mobile game is also in the works. Though it was indefinitely delayed.

Kimetsu no Yaiba Hinokami Keppuutan (PS4, PS5, Xbox One, Xbox Series X, PC via Steam) will be out sometime in 2021. No release date was published yet. Moreover, it’s important to note the game was technically not announced Japan yet. It’s likely the Western publisher will be localizing the game with a different name. We’ll be sure to tell you when we know more.

The post Demon Slayer Game Zenitsu Trailer – Could You Even Reach 1% Of His Nezuko Simp Rate? by Iyane Agossah appeared first on DualShockers.

What’s in the Latest Red Dead Online Update? Moonshine and More
Portal 2 Update 2021 – Vulkan Support, Bug Fixes, and Some New Features
Valheim Sneak Skill – How to Use Stealth, Level Up and What The Max Level Bonuses Are
The Keening Destiny 2 Sidearm – How to Get This Weapon
Animal Crossing All March 2021 Events – Mario Furniture, Pi Day and What Else?