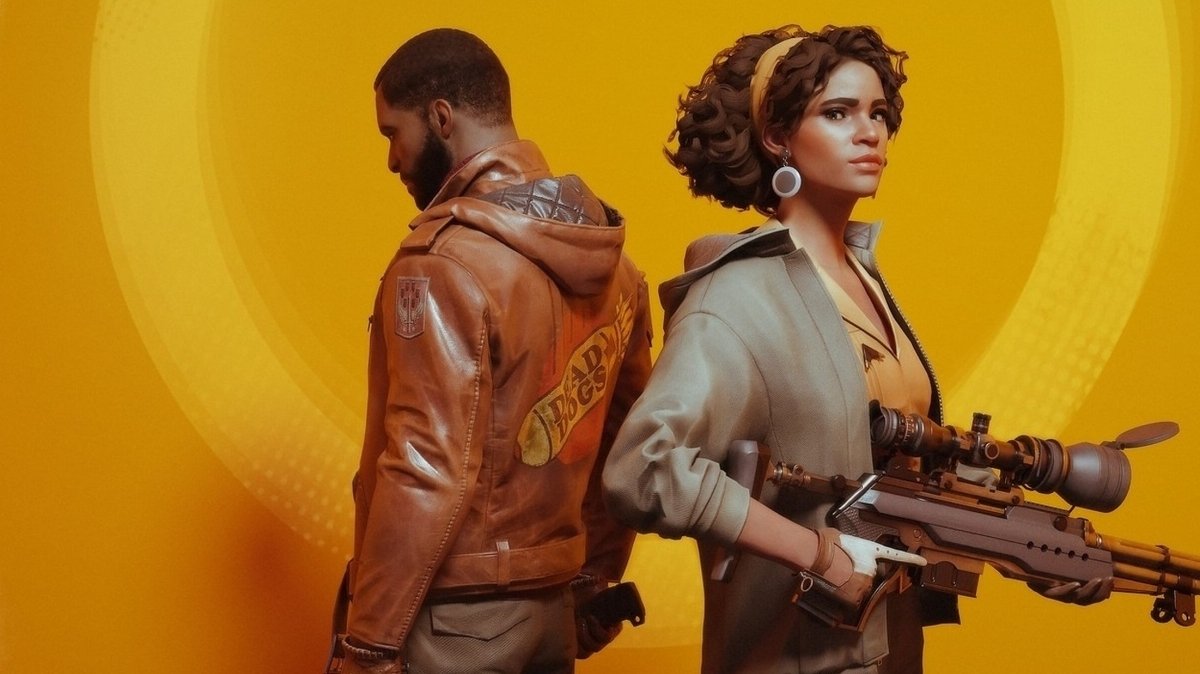 Did you know there are two other ways to end Deathloop including a secret one? Here is a complete guide to getting all the Deathloop endings.

Deathloop has one of the most complicated storylines in the recent history of video games. Your journey as the cold assassin “Colt” has multiple endings in the Deathloop Universe, each one of them being unique to one another.

Currently, there are three different endings to the story that depends on our decisions taken against Julianna in the chamber. Each one of the endings is satisfying and adds a different twist to the already puzzling storyline.

In the final meeting with Julianna in the Deathloop chamber, After equipping the Antique Pistols, Shoot Julianna on the count of three at the end of the cut scene. Now, you need to jump inside the deathloop by reaching the end of the room. You will go through a free fall and wake up near the same beach at the beginning of the game, with Julianna holding a gun and glitching. She disappears in the end after glitching for some time.

Explanation: This ending is straightforward as we kill the main antagonist Julianna and help her as well as we get out of the deathloop.Killing Julianna and jumping inside the loop causes a glitch causing the deathloop to shut down.

All the sequences to approach this ending is the same as the first one except for us deciding not to jump inside the Deathloop. Instead, we need to sit in the chair opposite Julianna Chair by pressing the necessary interactive button. The final Cutscene shows Colt appreciating the Deathloop as described by Julianna.

Explanation: This is a very different Ending to the plotline. The main Objective of Colt was to destroy the Deathloop and help himself get outside the loop. But instead, he starts to appreciate the beauty of the Deathloop and decides to take it all for himself. He becomes the only user of the Deathloop with no other visionaries or Julianna.

To get this secret & last ending, In the Deathloop chamber room, we should not kill Julianna at the count of three. The decision will then initiate a sequence showing colt waking up on the same beach and Julianna in front of her. In the end, we can hear Colt flirting with Julianna.

Explanation: As the title suggests, Colt decides to save the Deathloop along with Julianna. He goes against the main objective throughout the game and joins forces with Julianna. It is more evident in the final audio sequence as Colt flirts with Julianna. He concludes that the deathloop should be left alone, and understands his role in the grand endeavor.

The post Deathloop: How to Get All Endings Including Secret Ending by Vignesh Raja appeared first on DualShockers.