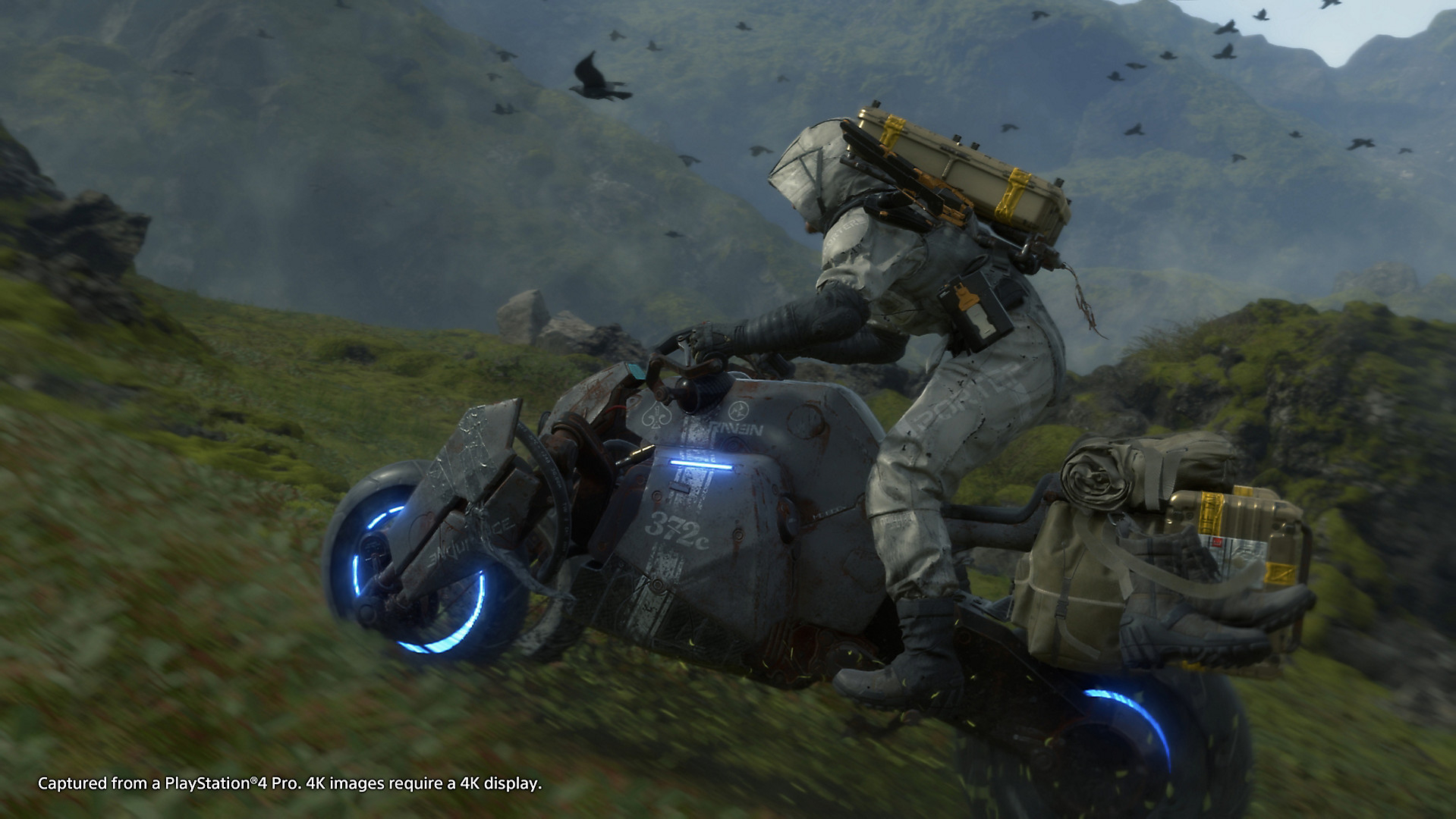 Death Stranding is a very divisive game. While many people just outright hate the gameplay or story, smaller annoyances could sometimes anger players like myself who otherwise liked Kojima’s latest outing. Fortunately, Kojima Productions revealed on Twitter today that an update to fix a couple of issues that players have with the game will arrive in December.

The first improvement that this update will bring is a feature that will make the game much more accessible. As those who have played the game can vouch for, Death Stranding contains a ton of menus with extremely small text sizes. They can sometimes be very hard to read, especially for those that are visually impaired in some way. Thankfully, the developer confirmed that an option to increase text sizes will be included in this update. Even though we don’t know to what extent this can be customized, it’s always great to see games become more accessible over time.

The other notable addition in this December update will be the ability to dispose of individual features. While this is a smaller issue than the text sizes, it will make garage management easier and shows that Kojima Productions is listening to feedback regarding Death Stranding. You can see the tweet confirming all of this below:

Good news! We are working on another update to address the most common requests from players such as the ability to increase text size or dispose of individual vehicles.
The update is set for around mid-December. We appreciate all your thoughtful feedback!#DeathStranding pic.twitter.com/LFO0V7PWuT

Death Stranding is currently available for PS4 and will also come to PC in Summer 2020 with the help of 505 Games. It can be picked up on Amazon. Kojima Productions expects this update to drop sometime in the middle of December. In the meantime, you can check out DualShockers’ review of the game and learn why Sam Porter Bridges should take over as CEO of Papa John’s.