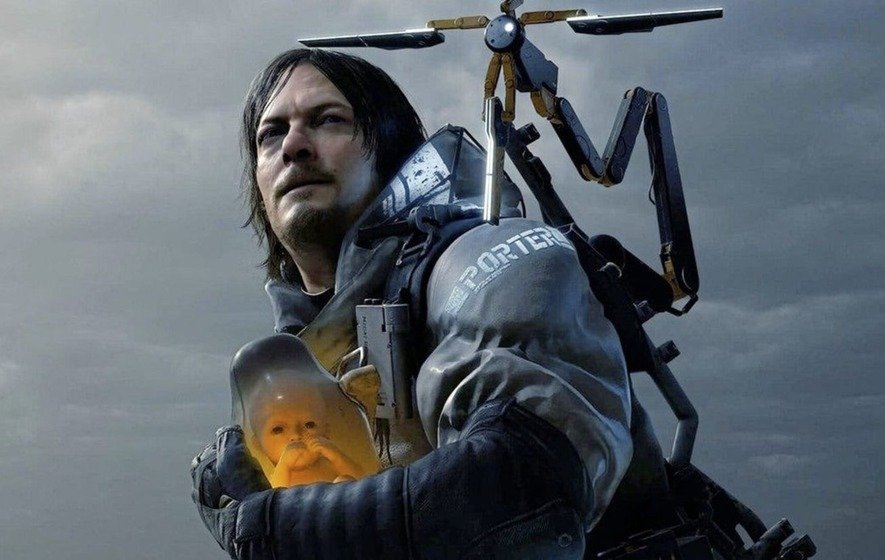 As you can imagine, poor Sam Porter is constantly knackered from carrying around all those packages and a baby in a jar so it’s no surprise that the guy is always dead on his feet.

A player noticed that after wearing Sam totally out and being on the brink of death, a bonus cutscene kicks in.

Over on Reddit, user u/aadipie shared how they entered into the hidden cutscene. Firstly, Sam needs to be driven to almost the point of no return with exhaustion. Upon returning to the facility, BB must also be autotoxemic and then placed into the bridge baby recovery system pod.

Once you’ve done that, a worn-out Sam will trigger the cinematic scene and then fall to the floor totally wiped out from overworking.

If you can handle stressing a little baby to no end and a grown man to the point of near-death, here’s how you can get them both into a right state and activate the cutscene.

Players need to lower Sam’s stamina by either repeatedly running or in combat with no breaks. This will see a very sad and exhausted Sam.

Next up is pushing poor BB to its highest stress levels by being in the water too long, jumping from heights, encountering BT’s or shaking the jar constantly which then leads BB to develop autotoxemia.

It’s actually pretty horrific and cruel but that’s what you have to do if you want to see a 25 second cinematic clip appear.

If you haven’t got stuck into Death Stranding yet, the title is available now on PS4 and PC.