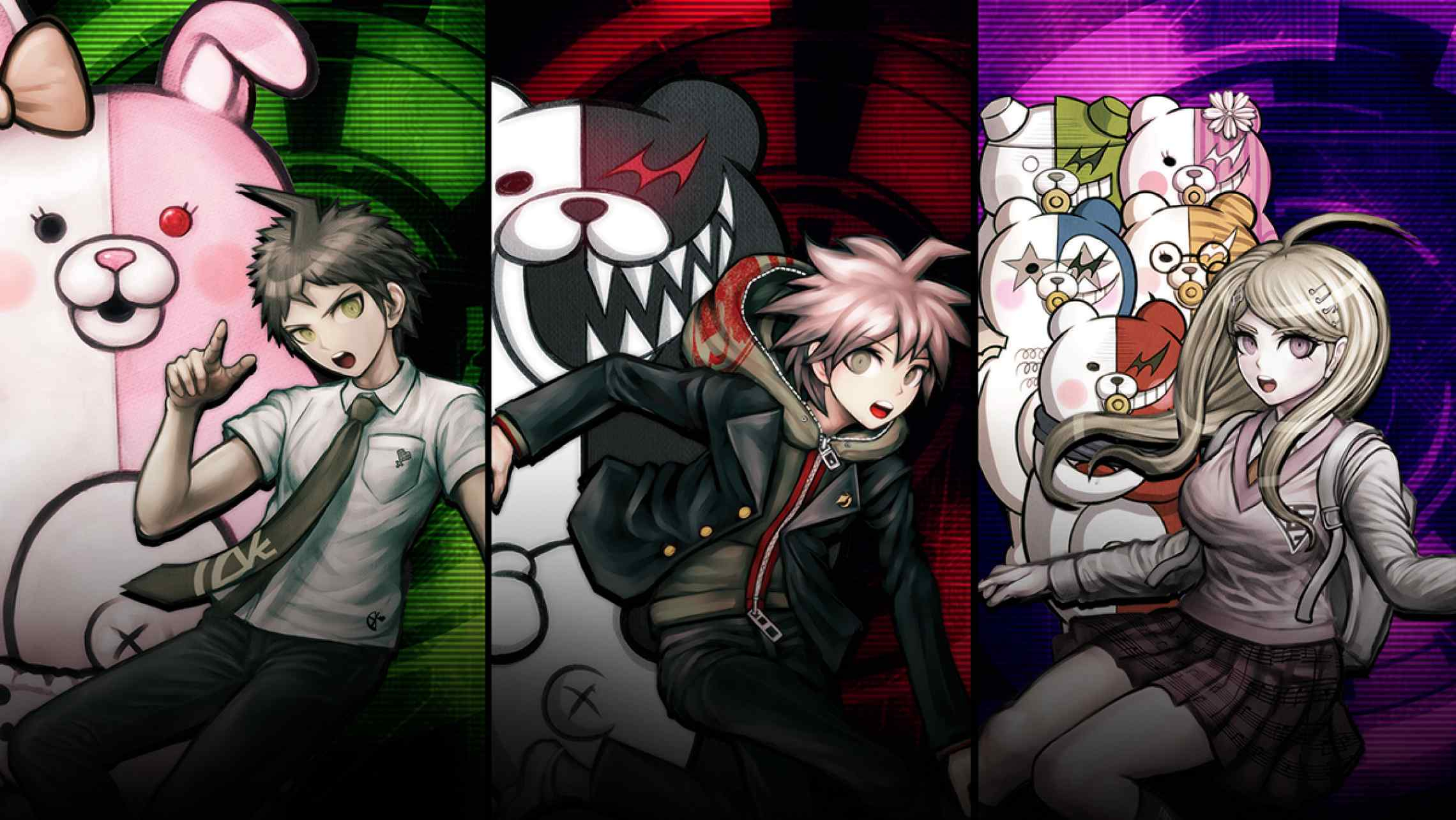 The lovely Bayonetta cosplayer, Twitter user luna_miduki, is back in a stunning cosplay dressed as main Danganronpa villain Junko Enoshima. As always the best aspects of her cosplay are the level of detail in both costume and prop designs, as well as the expressiveness of her poses and expressions. And both can be seen in full force in her cosplay photos:

If you want more amazing cosplays from her, be sure to check out this piece here, this piece, and this piece with her first batch of photos, her official Twitter account here, and her official profile of published cosplays here and here.

To celebrate the 10th anniversary Archipel Caravan sat down with Danganronpa creator, game director, and writer Kazutaka Kodaka in a video interview as he spoke on his brainstorming and developing process. During said interview, Kodaka reveals some of his inspirations including David Lynch, animation director Kunihiko Ikuhara, and the works of Battle Royale, among others. He also details his strategy for when stuck in his creative process, which involves him restudying his favorite works, his approach to character designs, and more.

Kodaka mentioned his wish to celebrate Danganronpa’s birthday with everyone around the world, and noted that nowadays it’s mainly people outside Japan who support his games. Kazutaka Kodaka teased at the end of his message more projects related to the Danganronpa 10th anniversary are coming, other than the mobile ports.

In other major Danganronpa news, developer Spike Chunsoft is taking over publishing rights for the franchise moving forward. Original publisher NIS America announced on Twitter back in July that the titles on specific platforms will be removed from the PlayStation store with Spike Chunsoft taking over publishing duties. Each Danganronpa title has been removed from either the PS4 or PS Vita, with the last one leaving the store on September 25th. As of now, there is no news whether or not the games will be relisted following the change of structure.