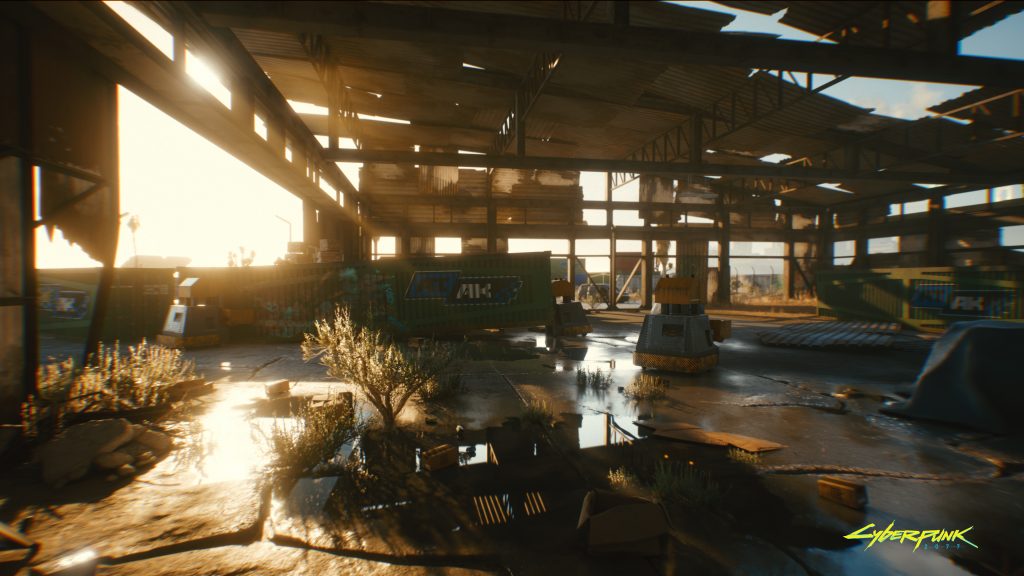 With CD Projekt Red broadcasting its first Night City Wire event last week for Cyberpunk 2077, there was also something we missed in regards to raytracing. Over on the Nvidia website, the company known for its graphics cards, shared some details about the raytracing support and GeForce NOW, and DLSS 2.0.

In 2019, Nvidia entered a partnership with game developer and publisher CD Projekt Red which allowed the developer to bring raytracing support to Cyberpunk 2077. In the latest blog post, it’s revealed that the game will feature 4 ray-traced effects that will make the graphics look more realistic. The following features are powered by DirectX 12 Ultimate’s DXR Raytracing API, so make sure that’s up-to-date ahead of the game’s launch. 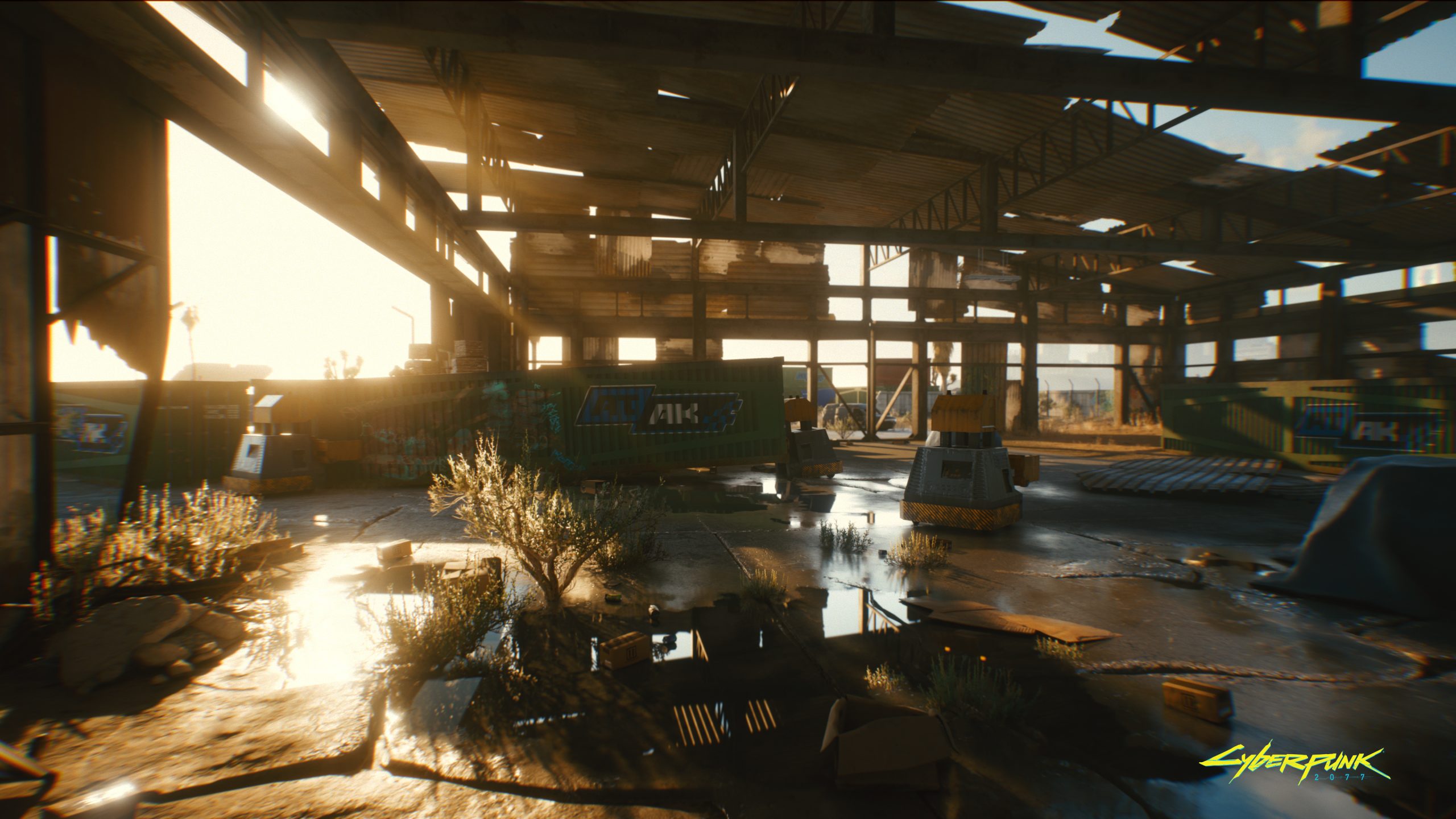 Firstly, it’s revealed that the latest trailer, titled “The Gig” shows off the game with RTX on. The trailer was originally revealed during the Night City Wire event. As for the effects, Ray-Traced Diffuse Illumination is one feature heading to the game. This has a focus on sky radiance and emissive lighting from various surfaces. Basically, you can expect reflected lights to bounce lighting more realistically, with billboards —for example— actually lighting up areas. The sun and moon will also realistically affect the way the city is lit. 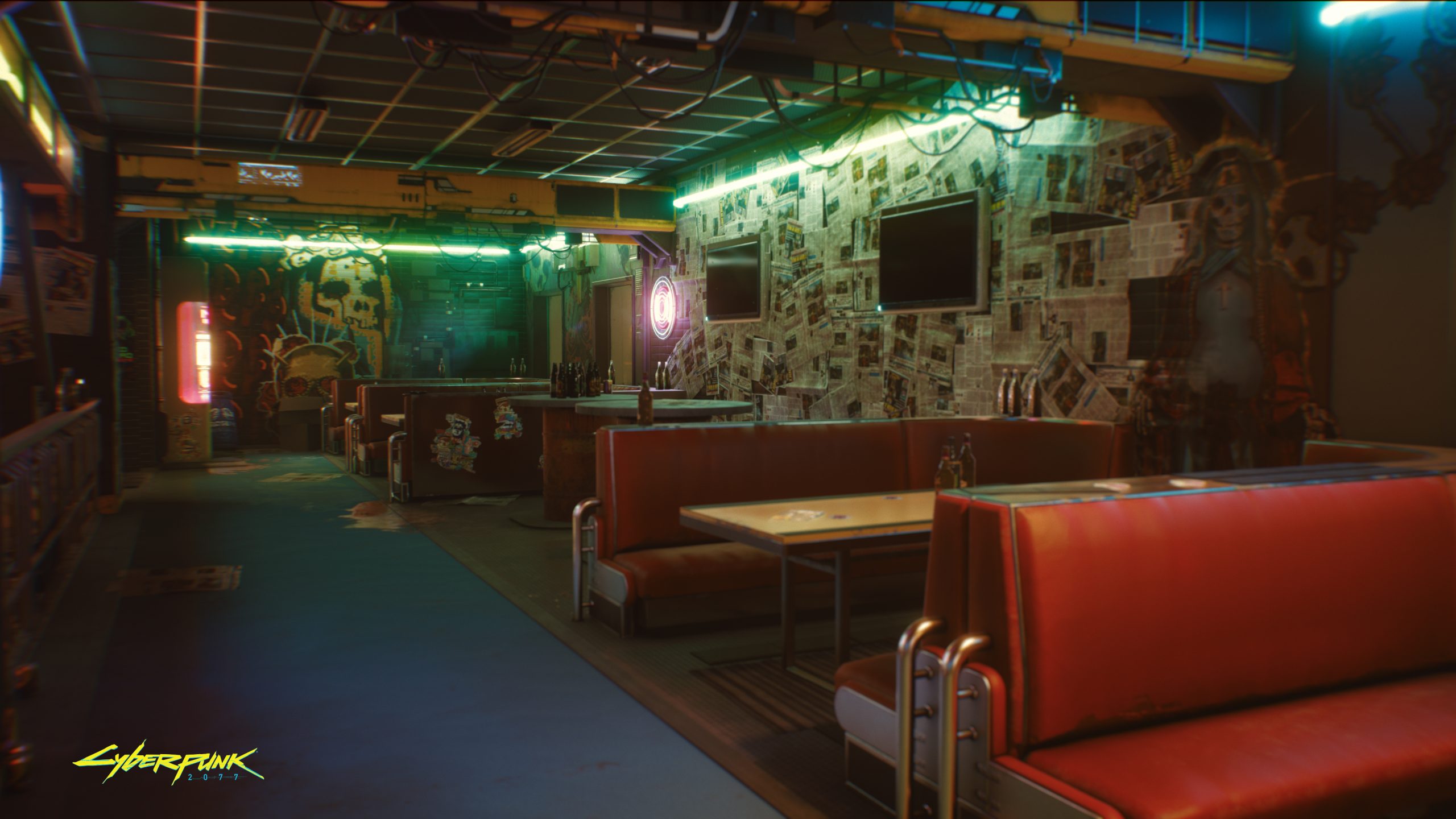 Ray-Traced Reflections is another feature that will be available. No surprises here as this feature ensures that ray-traced reflections are on all available surfaces and will be viewable for a good distance.

Ray-Traced Ambient Occlusion will bring realistic ambient occlusion to the game and is detailed to “calculate how exposed each point in a scene is to ambient lighting,” and creates new AO shadows for all in-game objects and elements. In addition, Ray-Traced Shadows will be present in Cyberpunk 2077, ensuring that the game has pixel-perfect shadows. The game will also feature directional shadows from the sun and moonlight and is effected by the strength of light, scattering through the clouds, and “other factors.” 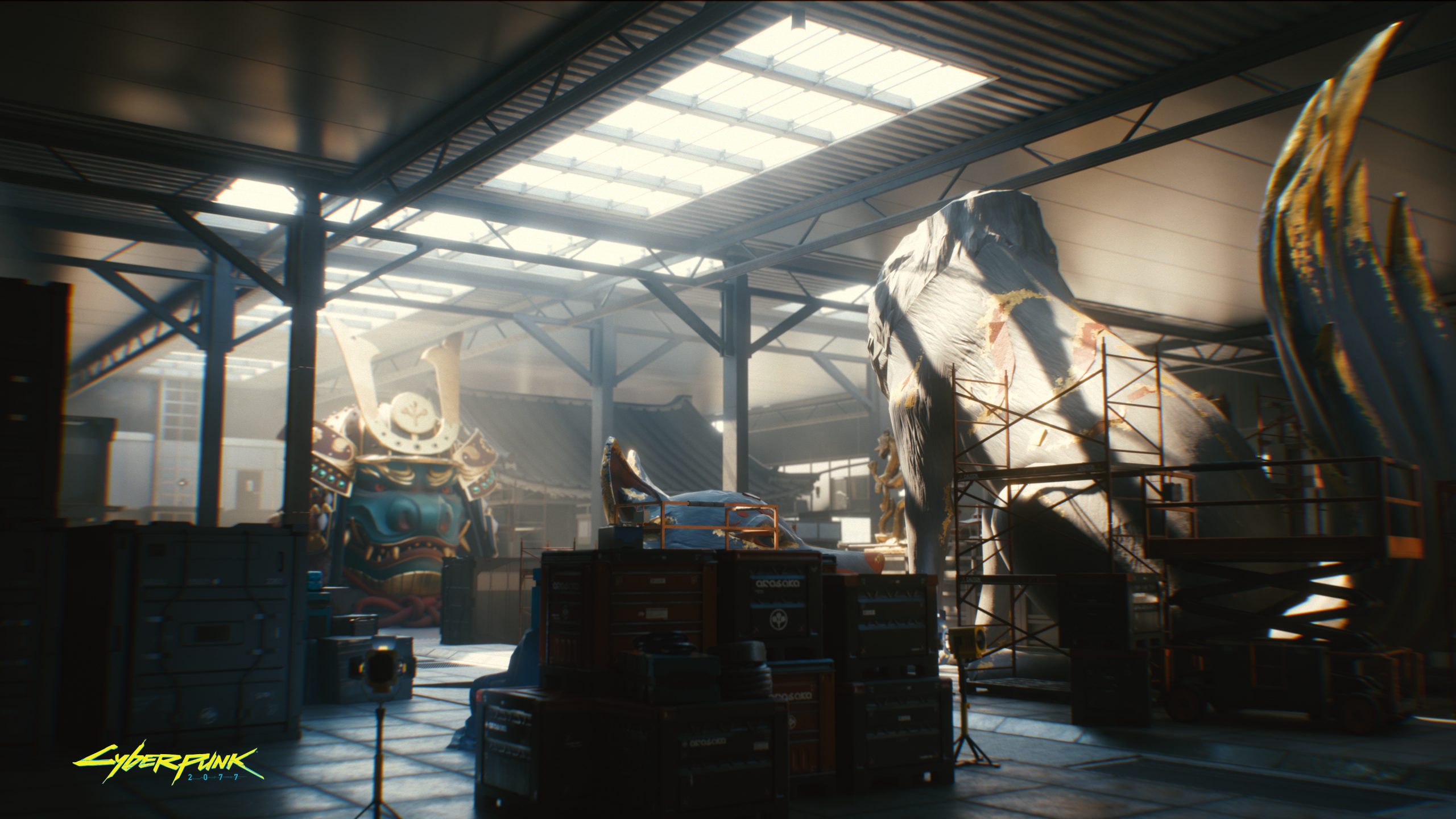 The game will also have Nvidia DLSS 2.0, a “deep learning neural network” which essentially improves the games frame rates while the raytracing features are active.

Also revealed, was that Cyberpunk 2077 will be available to play using Nvidia’s GeForce NOW streaming program at launch. The service basically allows you to stream your games from Nvidia’s servers, meaning you don’t need a high-end rig to get the best performance, but a decent internet connection is worth having. Nvidia claims that at launch, users of GeForce NOW will be able to play the game with raytracing on, DLSS 2.0 enabled, and be able to play the game at 1080p 60fps. 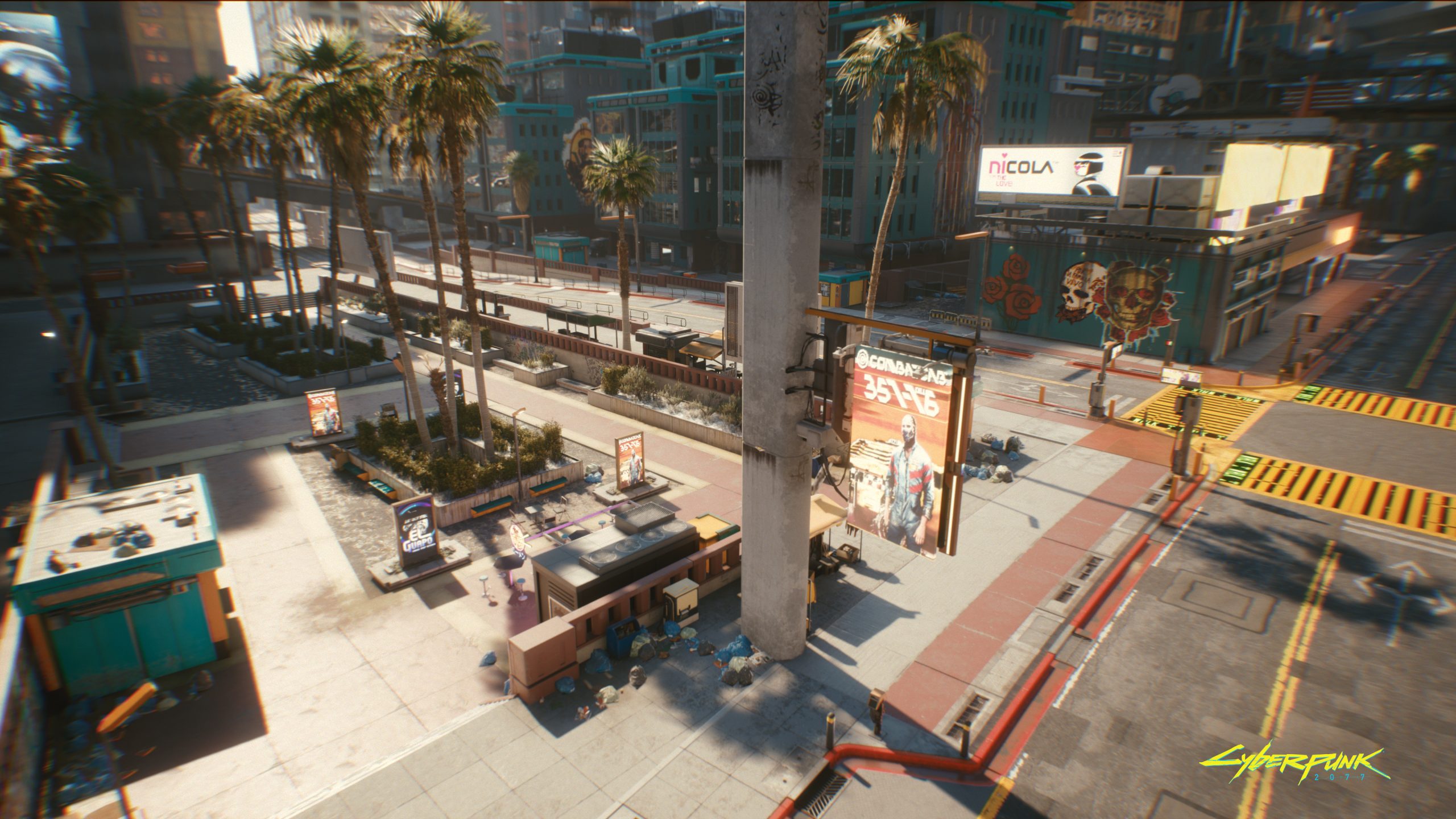 The images featured throughout this post —and the featured image— are the screenshots shared by Nvidia showcasing the RTX effects in action inside Cyberpunk 2077’s Night City.

Cyberpunk 2077 is slated to launch later this year in November for PS4, Xbox One, and PC. It’s also to be heading to PS5 and Xbox Series X. Ray-traced effects will only work for PC versions of the game, however, with PS5 and Xbox Series X boasting a level of raytracing, you can expect to see the next-generation hardware bringing similar results. It will be launching on Google Stadia as well, but not at launch. 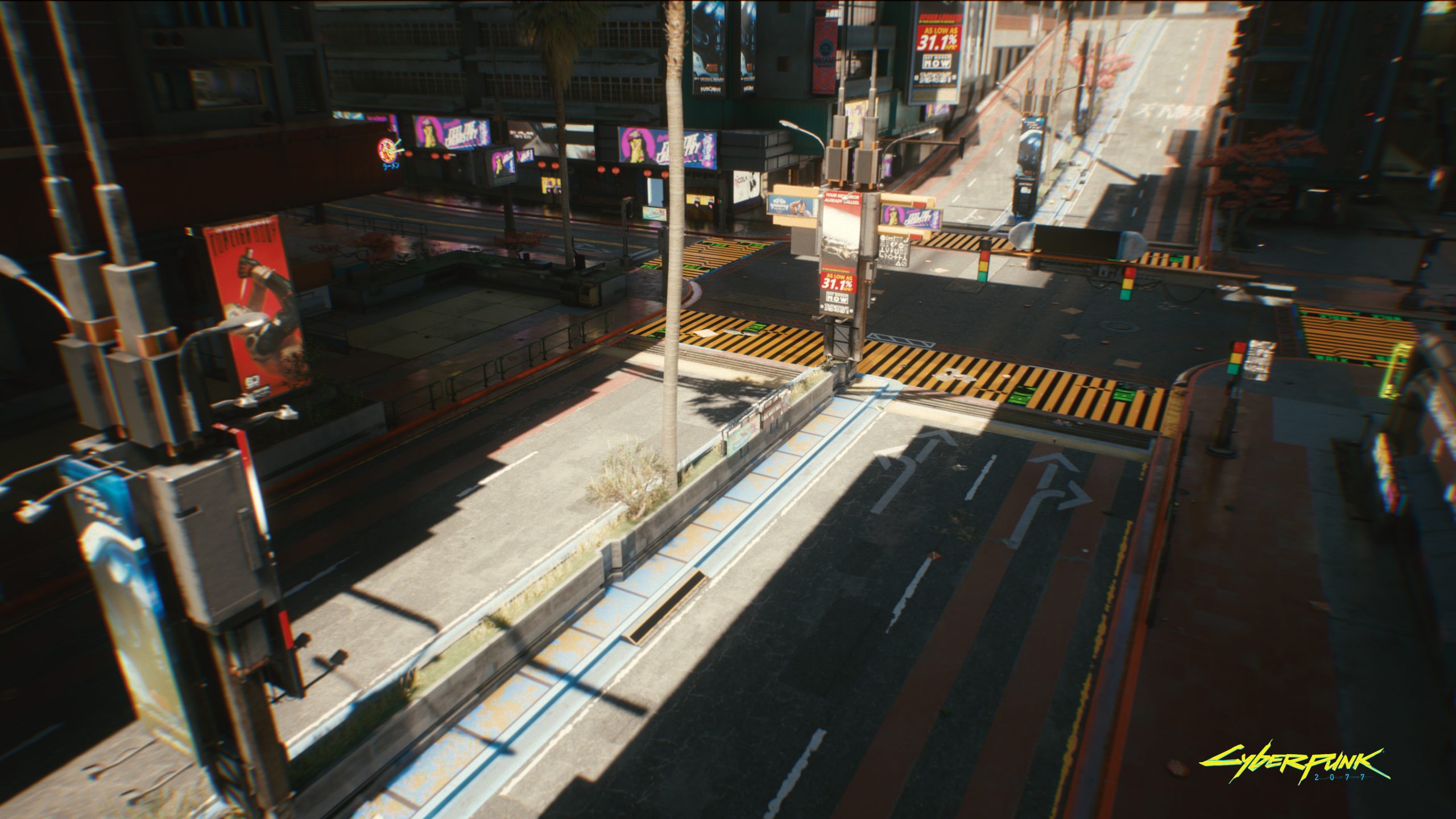 A Plague Tale: Innocence Has Sold Over One Million Copies
Hitman 3 is “The End of A Journey” For Agent 47
The Medium Developer Has No Plans to Port to Current-Gen Consoles
Over 1000 Roblox Accounts Hacked by “Donald Trump Supporters”
Azure Striker Gunvolt 3 Revealed at BitSummit Gaiden With a First Look Trailer