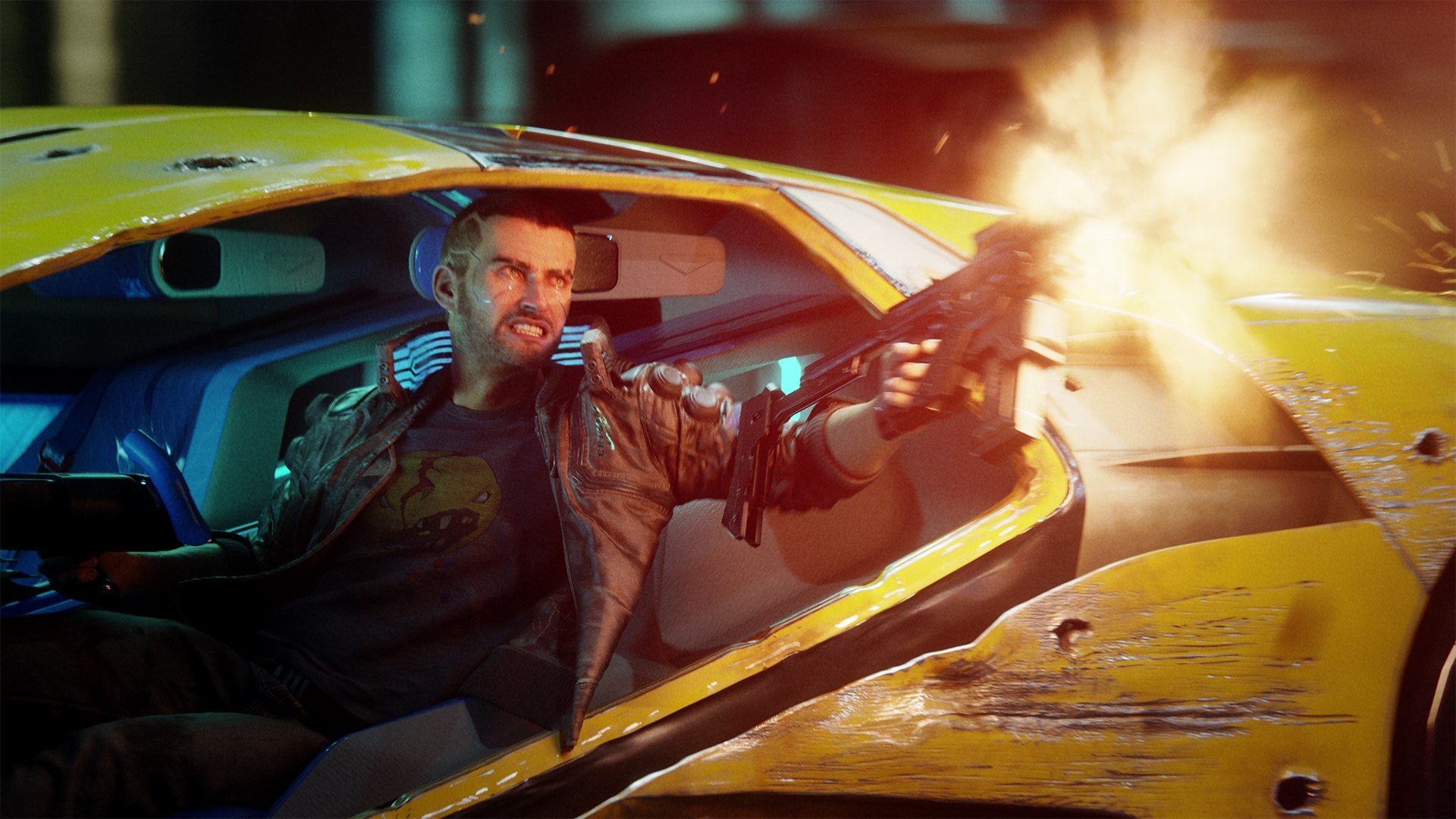 Cyberpunk 2077 was always going to be one of this year’s sales juggernauts. CD Projekt Red’s futuristic RPG had been in development for 8 years and received over eight million pre-orders ahead of the game’s launch this month. Despite being plagued with issues upon release, the developers have confirmed that the game continues to sell incredibly well.

In a note to investors, CD Projekt Red’s Management Board has stated that the game has sold a further five million copies, bringing the total units sold to over 13 million. This figure takes into account “returns submitted by retail clients in brick-and-mortar as well as digital storefronts”.

While this figure will rise over the coming months as the developers fix Cyberpunk and release native PS5 and Xbox Series X | S versions of the game, refunds for the title are likely to continue, at least in the short term. Alongside Sony’s offer of refunds and removal from their digital storefronts and Microsoft’s warning on the Xbox Store and refunds, reports have suggested that retailer GameStop will be accepting returns of physical copies of the game, even if they have already been used.

Along with the bugs and crashes, Cyberpunk’s launch was marred by a variety of other issues. The game contained light patterns similar to those used by neurologists to induce seizures in patients, which in turn caused Liana Ruppert of GameInformer to have one herself. It’s also been reported recently that the game will corrupt any save file that grows larger than a meagre 8MB.

Although the game did turn a profit on day one and ranked top of a variety of sales charts, Cyberpunk 2077 has still had a major impact on the founder’s wealth. It was reported that due to the game’s sub-par launch, the founders of CD Projekt Red lost more than $1 billion between them in a matter of days.

Cyberpunk 2077 is out now on Google Stadia, PC, PS4 and Xbox One with native PS5 and Xbox Series X versions coming next year.