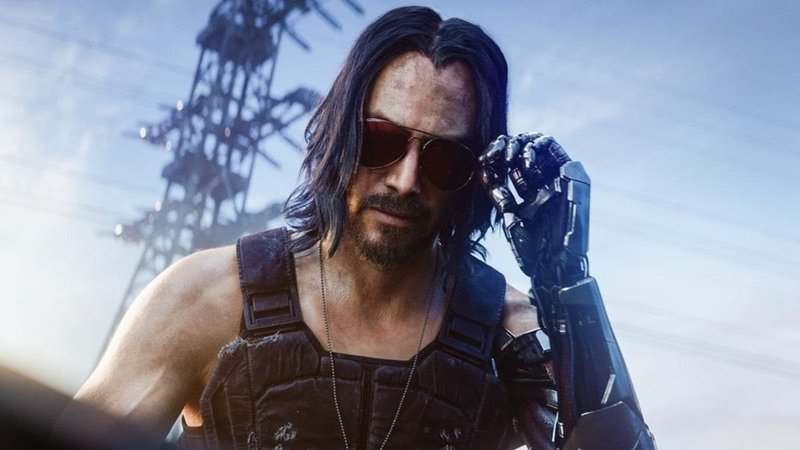 Last week it was reported by the New York Times that the studio behind Cyberpunk 2077 could be facing a lawsuit from a regulatory filing from Warsaw, Poland. Now according to Kotaku, another lawsuit is brewing against CD Projekt Red — this one originating from the US.

Earlier this week the Manhattan-based Rosen Law Firm filed a suit in California’s Central District “on behalf of persons or entities who purchased or otherwise acquired publicly traded CD Projekt Red securities between January 16, 2020, and December 17, 2020.” Aka any investors who purchased stock within this year.

A statement from the official press release extrapolates on the filing:

(1) Cyberpunk 2077 was virtually unplayable on the current-generation Xbox or Playstation systems due to an enormous number of bugs; (2) as a result, Sony would remove Cyberpunk 2077 from the Playstation store, and Sony, Microsoft and CD Projekt would be forced to offer full refunds for the game; (3) consequently, CD Projekt would suffer reputational and pecuniary harm; and (4) as a result, defendants’ statements about its business, operations, and prospects, were materially false and misleading and/or lacked a reasonable basis at all relevant times. When the true details entered the market, the lawsuit claims that investors suffered damages.

The lead plaintiff in the case is Andrew Trampe, however, the press release states the law firm is looking for other investors to join in the suit.

The launch of Cyberpunk 2077 has been riddled with controversy and bugs, with the first update being introduced last week that fixed some issues. The most notable of these problems saw player’s save files corrupt if they reached over 8MB but fortunately Cyberpunk 2077’s latest patch (1.06) has removed the PC version’s 8MB save file limit. This is good news going forwards, however, for those who had already lost their saves, CD Projekt Red says that unfortunately “this won’t fix save files corrupted before the update.”

A report released by Bloomberg yesterday found that the game’s glitches and rocky launch have cost the founders of CD Projekt Red over $1 billion. Over the course of the past week, the company’s stock has plummeted, although not to record lows. That being said in a note to investors, CD Projekt Red’s Management Board has stated that the game has sold a further five million copies on top of the 8 million preorder sales, bringing the total units sold to over 13 million. This figure takes into account “returns submitted by retail clients in brick-and-mortar as well as digital storefronts.”

The post Cyberpunk 2077 Studio Faces Yet Another Lawsuit From Investors by Allisa James appeared first on DualShockers.