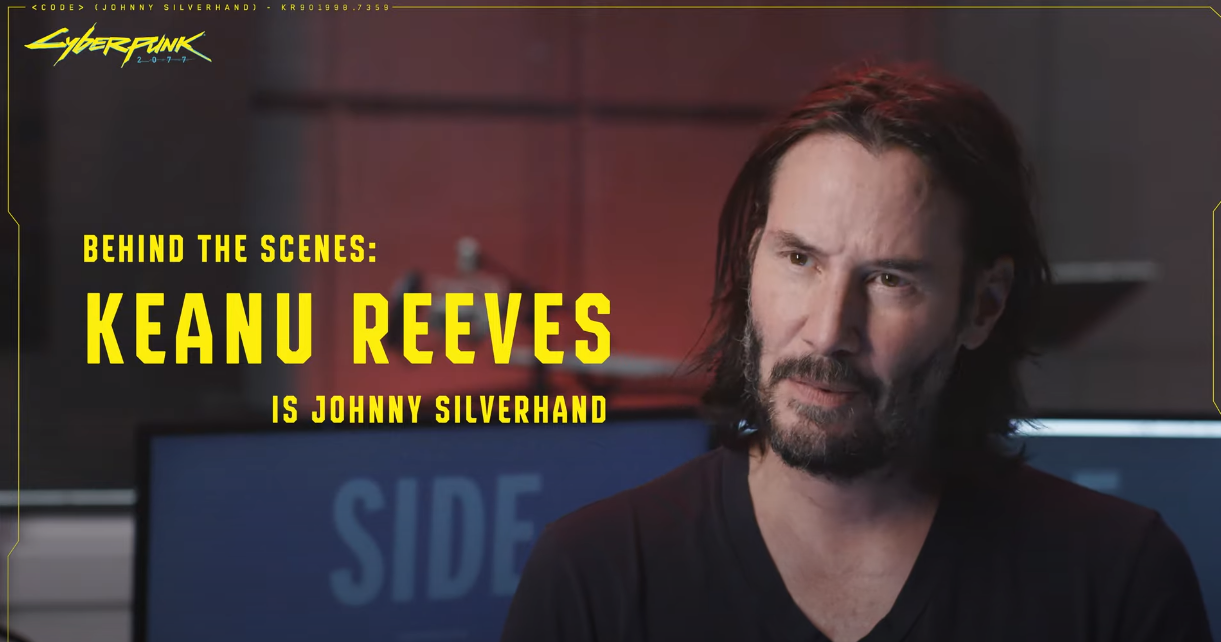 The latest edition of Cyberpunk 2077’s ongoing video series, Night City Wire, took place today and compared to all of the episodes we’ve seen before, this one was the most breathtaking.

The majority of this episode centered around the notable involvement of actor Keanu Reeves with Cyberpunk 2077 and the part he played in its creation. In one video, which you can find below, Reeves talked about what attracted him to working with CD Projekt Red and the process that he underwent to be featured in the game. The footage features quite a bit of information from Reeves and also shows a lot of behind-the-scenes footage of him doing both voice acting and motion capture for the project. If you’re someone who loves Reeves, the video is absolutely worth a watch.

The second video which CDPR then showed off was dedicated to Reeves’ character, Johnny Silverhand. Set to be one of the primary characters within Cyberpunk 2077, the trailer gave us more information on Silverhand’s role within the story and how he plays off of the primary protagonist, V. While much of Johnny’s larger role within Cyberpunk 2077 has yet to be divulged to prevent spoilers, it definitely looks as though he’ll be one of the major players within Night City.

Cyberpunk 2077 is set to finally release early next month on December 10 and will be coming to PS4, PS5, Xbox One, Xbox Series X/S, PC, and Stadia. If you’d like to check out the new Johnny Silverhand trailer in particular, you can view it down below.