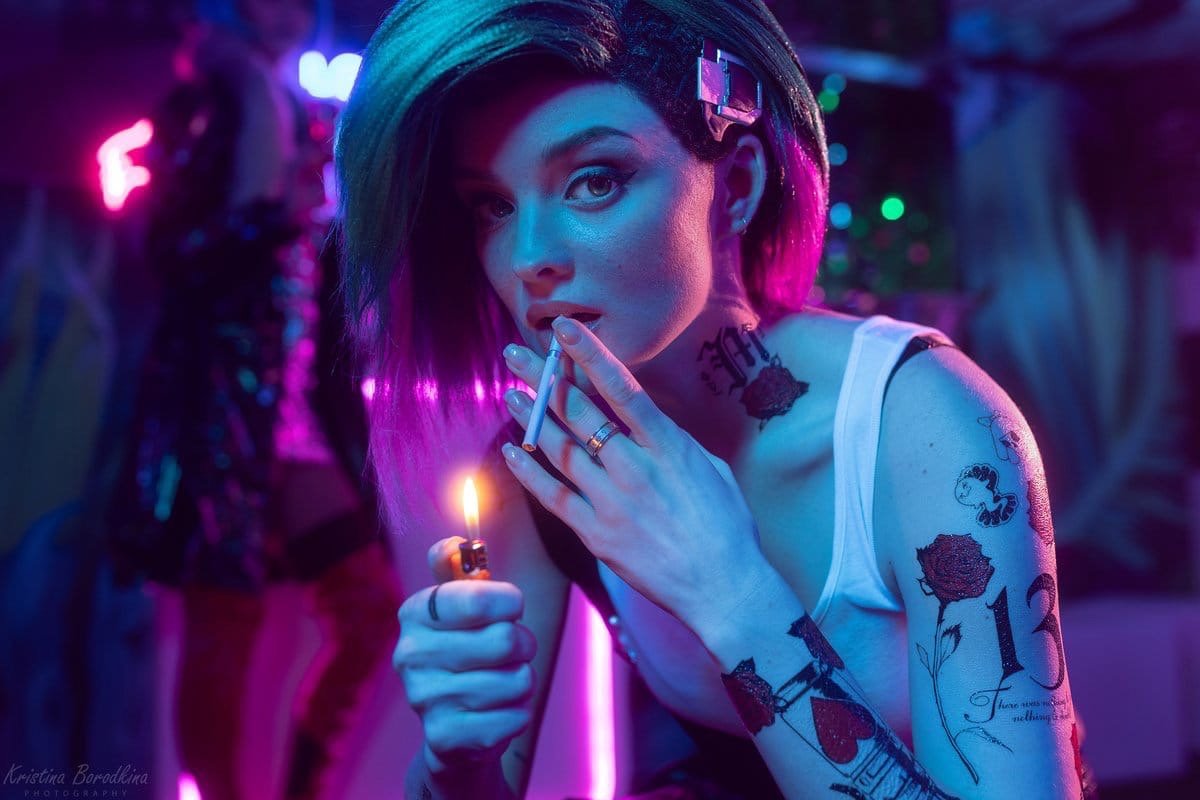 We just can’t seem to get enough of Cyberpunk’s Judy Alvarez!

Cyberpunk 2077 had been the game on everyone’s lips since its release in September last year. Initial excitement for the title, which had been in development for eight years, almost immediately died down amidst reports of bugs and crashes, not to mention the game also contained light patterns similar to those used by neurologists to induce seizures in patients.

Despite its rocky launch, Cyberpunk 2077 still managed to sell over 13 million copies with that number increasing over months with further fixtures. Not to be put off by any negativity the game has received, Katssby flaunts her incredible cosplay of Cyberpunk‘s Judy Alvarez for the world to see.

Katssby, as she is known on social media, is a cosplayer with many faces. Able to transform herself into 2B from Nier Automata, Sonya Blade from Mortal Kombat, Harley Quinn from Suicide Squad and a fabulous cosplay of Alextrasza from World of Warcraft, Katssby is certainly one of the best cosplayers around.

Here we see her slip into the character of the one and only braindance technician, Judy Alvarez, from Cyberpunk 2077. Kats pulls out all the stops when it comes to mimicking the NPC as she details Judy’s trademark rainbow-coloured hairstyle down to a tee as well as covering almost every inch in vibrant tattoos.

As well as more Judy, you can check out Katssby’s many other cosplays by visiting her Instagram page but keep in mind that most of the images are NSFW.

For all of the latest news surrounding Cyberpunk 2077‘s DLC and current patch notes, make sure you stay up to date by heading over here.