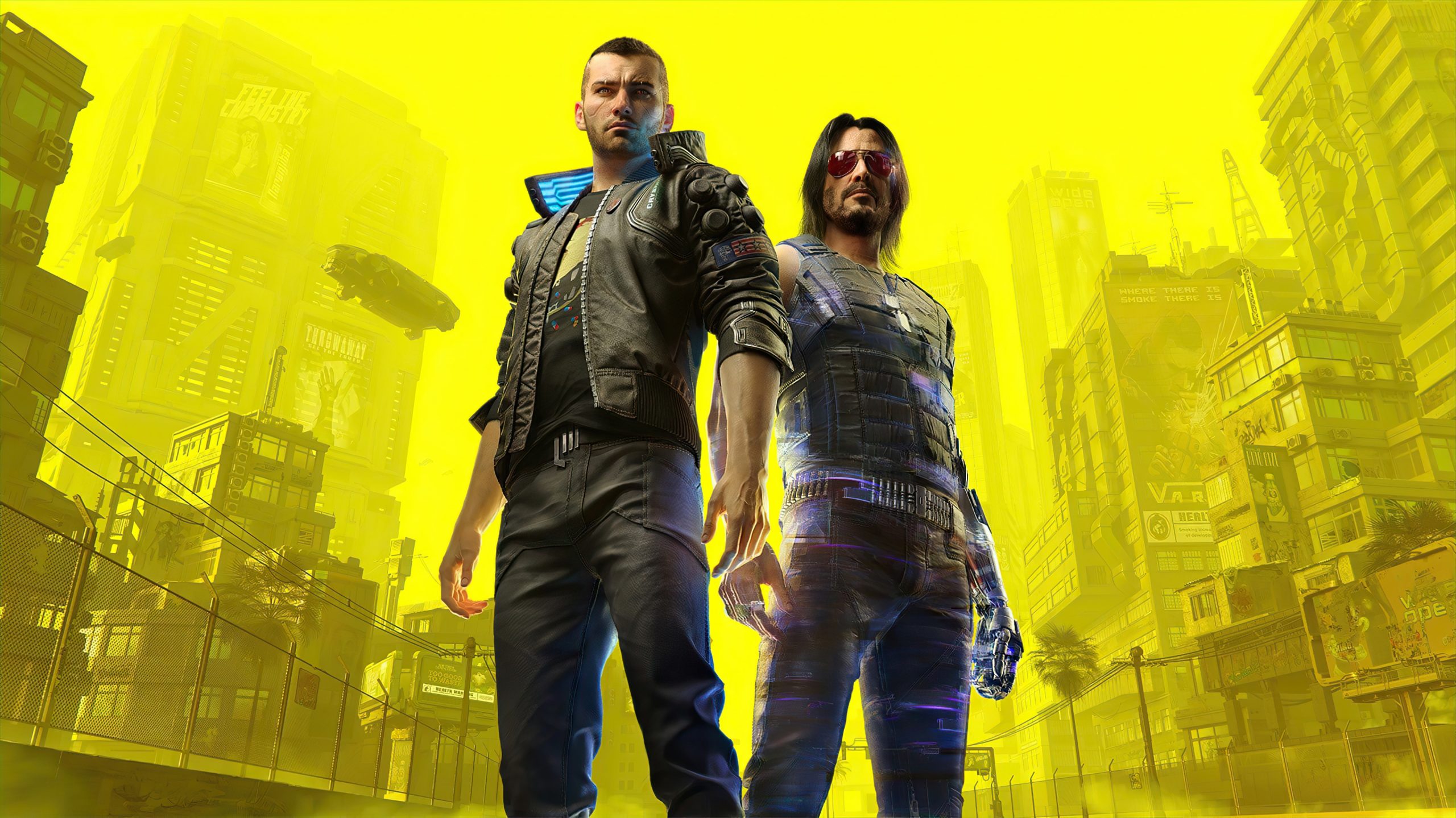 Cyberpunk 2077 released last year to quite a few issues. Yes, critical scores were relatively high, but the sheer bugginess of the release, especially on console, was staggering. Of course, the team at CD Projekt Red has made it clear that they’re working hard to fix all versions. However, it’s still been a very bumpy release for the developer. Today, Wario64 spotted new sales on both Amazon and Best Buy that have slashed the price on all versions of Cyberpunk. Give it a look.

Now, it has to be said that fan backlash likely isn’t the reason for these sales. Regardless of their quality, games are going on sale earlier and earlier these days. Plus, it’s not like the game actually sold poorly at release. And CD Projekt Red has always done a lot to support their games post-launch no matter how those games perform. So, I don’t think this sale is anything more than exactly that.

At any rate, if you’re waiting to see what CD Projekt Red does before putting down the money to check the game out, this is good news. Obviously, you can grab this at the lower price point now and just wait. However, it also serves as a great reminder that prices drop quickly in 2021. You might be picking up a “fully fixed” version of Cyberpunk 2077 for $20 this summer. That’s a great deal.

It’s worth noting that it looks like most of these sales are US-only. There is a UK sale on Amazon, but that discount isn’t as steep as the US version.

Cyberpunk 2077 is available now on PC, PS4, and Xbox One. You can play on PS5 and Xbox Series X, but the version-specific updates for those systems won’t be available until later this year.

The post Cyberpunk 2077 Is on Deep Discount for PC and Console by Ricky Frech appeared first on DualShockers.

Where to Find Warzone Ring of Fire Jak-12 Blueprint
Animal Crossing All March 2021 Events – Mario Furniture, Pi Day and What Else?
Splatoon 2 February Update – What Are the Changes?
Fortnite: Why Purple Pool at Steamy Stacks Challenge Not Working?
Destiny 2 Hotfix 3.1.0.1 – Here is What the New Update Brings