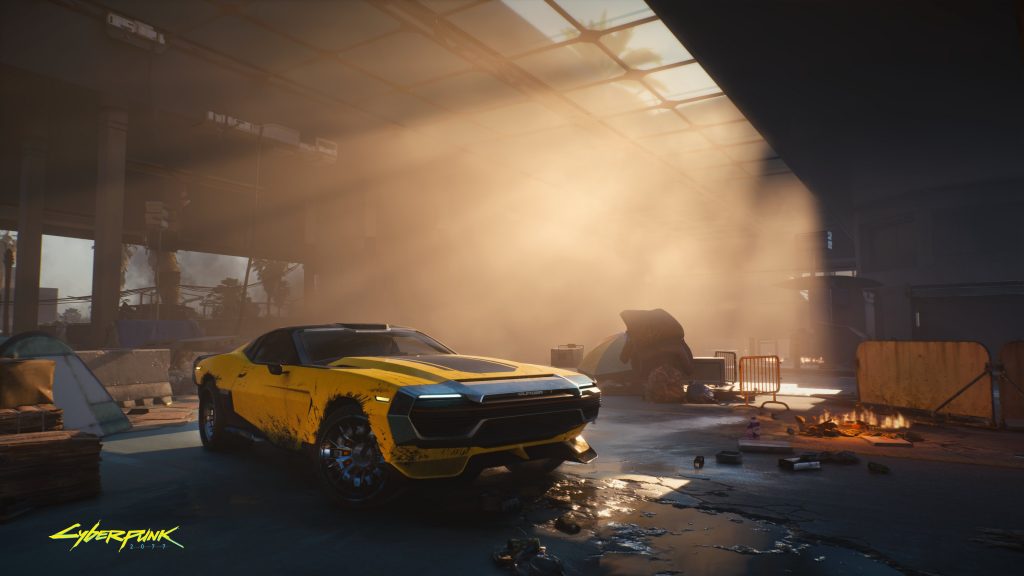 The news yesterday that CD Projekt RED’s upcoming Cyberpunk 2077 has been delayed until later in the year was certainly both disappointing, but also a breath of fresh air. However, the delay might ensure the game is of higher quality with the extra months the developers have to work on the title, but it looks like the developer will still be putting their employees through crunch.

In the transcript, Adam Kiciński, joint-CEO of CD Projekt RED was part of a teleconference in which he answered some questions from participants that joined in on the call. One question asked Kiciński if there were plans to bring on more developers, of which he answered “we are good. We have a team which works well. We really are in the final phase. […] in terms of the Cyberpunk 2077 team, we are good.”

With the developers working on polishing the game and fixing bugs, Kiciński was asked if the team would be required to put in crunch hours. “To some degree, yes – to be honest. We try to limit crunch as much as possible, but it is the final stage. ”

When asked if the delay of Cyberpunk 2077 being pushed to September was because of the summer holidays, and if that left the team with some spare time, Michał Nowakowski responded, ” I would say we have enough time to finish the game as we want it to be finished, and to make sure that it has the quality we want it to have.”

For those unaware, crunch is the term used for when people in the industry work on a project for an unhealthy amount of time. Usually working past their working hours and working on days they should be off work. We’ve seen examples of crunch with Naughty Dog employees sharing their stories on working conditions in the studio. Perhaps the most notable story was in 2018 when Rockstar North employees shared stories of 100-hour crunch conditions while creating Red Dead Redemption 2.

Each time meant I had to work an extra 6 months of overtime. https://t.co/B4JtBoP32O

So, while Cyberpunk 2077 and work on the codenamed Cyberpunk Multiplayer will carry on until the games September launch, hopefully, the team won’t suffer too much crunch.

The post Cyberpunk 2077 Developers Will Crunch “To Some Degree” by Ben Bayliss appeared first on DualShockers.