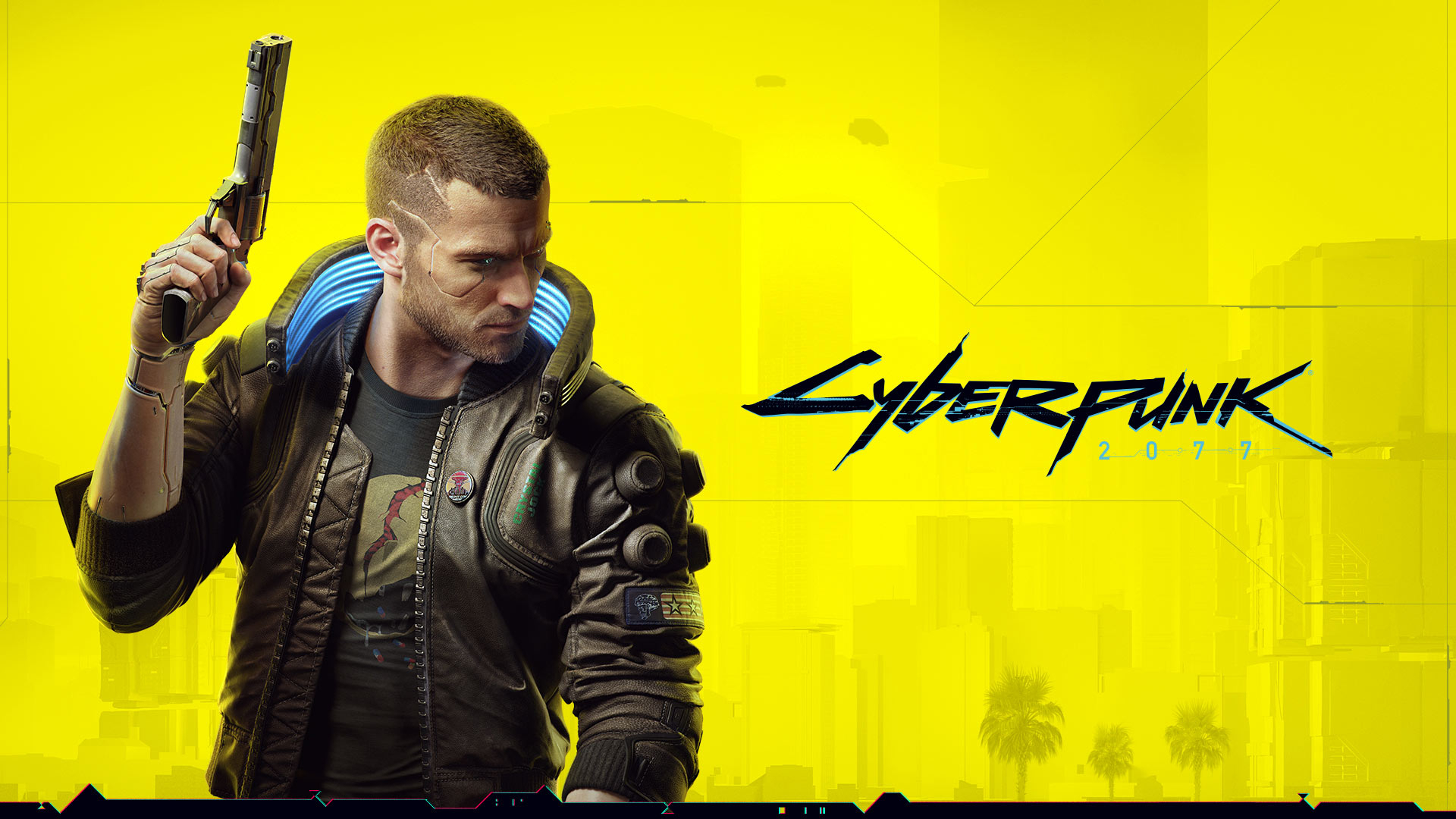 Today is the seven-year anniversary for the official announcement of Cyberpunk 2077, CDProjekt Reds’ next ambitious project. It wasn’t until last year where we finally got a release date of April 16, 2020. Cyberpunk is arguably the most anticipated title coming out this year and has had quite an interesting development cycle. Since the title has met such a tremendous milestone I thought it would be fun to bring up everything that is worth mentioning regarding the development of the upcoming RPG.

– At Siggraph 2013, CDProjekt Red shows in a presentation that Cyberpunk 2077 will have gameplay from both the first-person and third-person perspective. 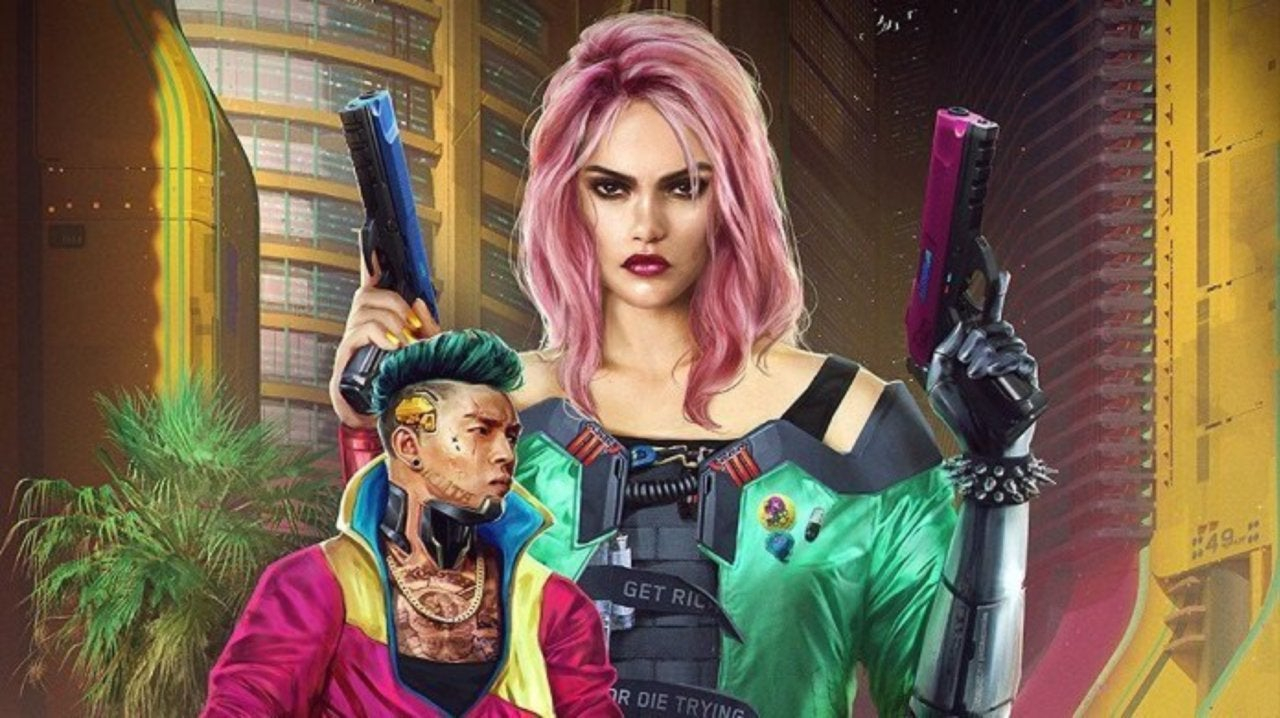 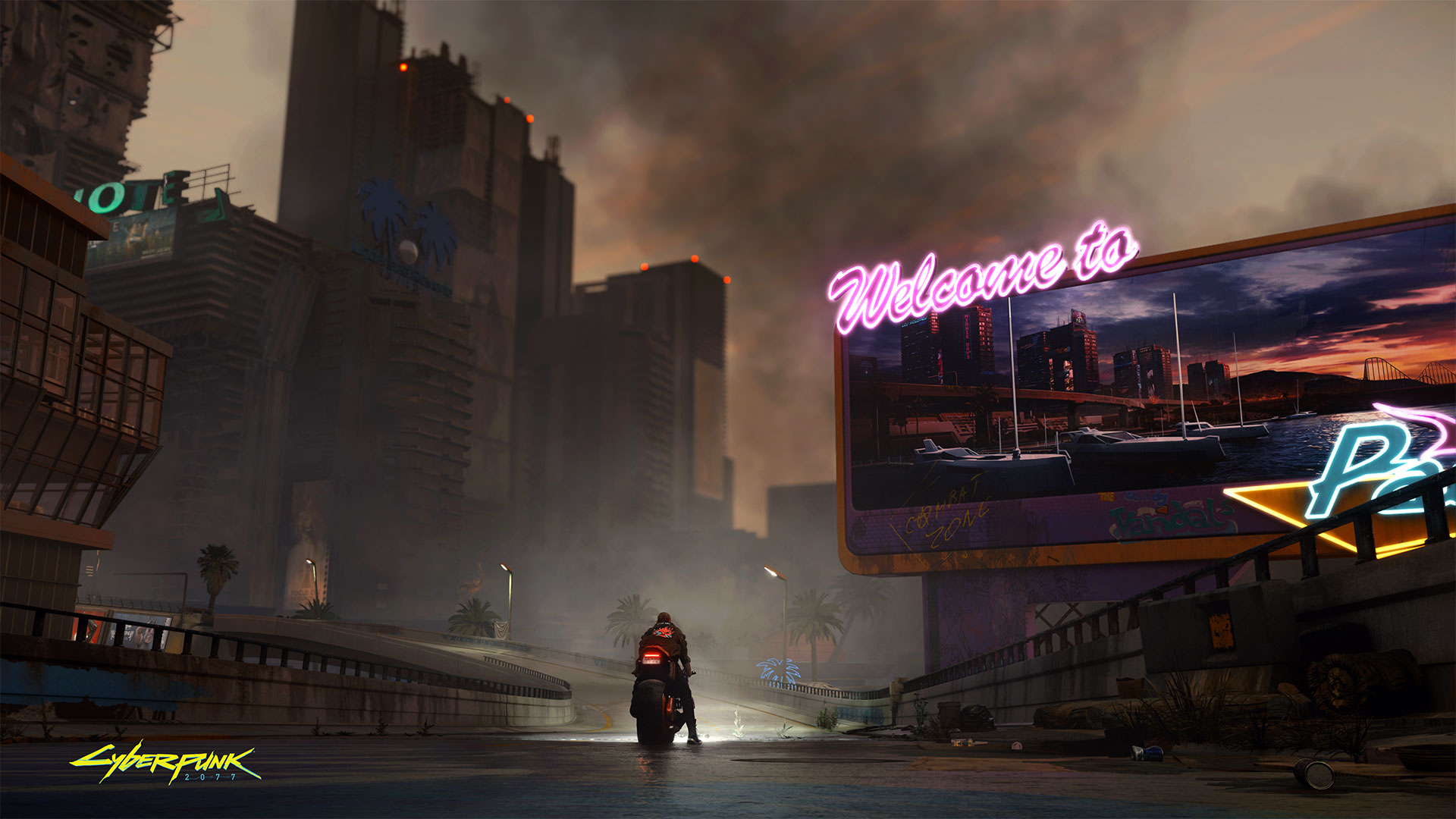 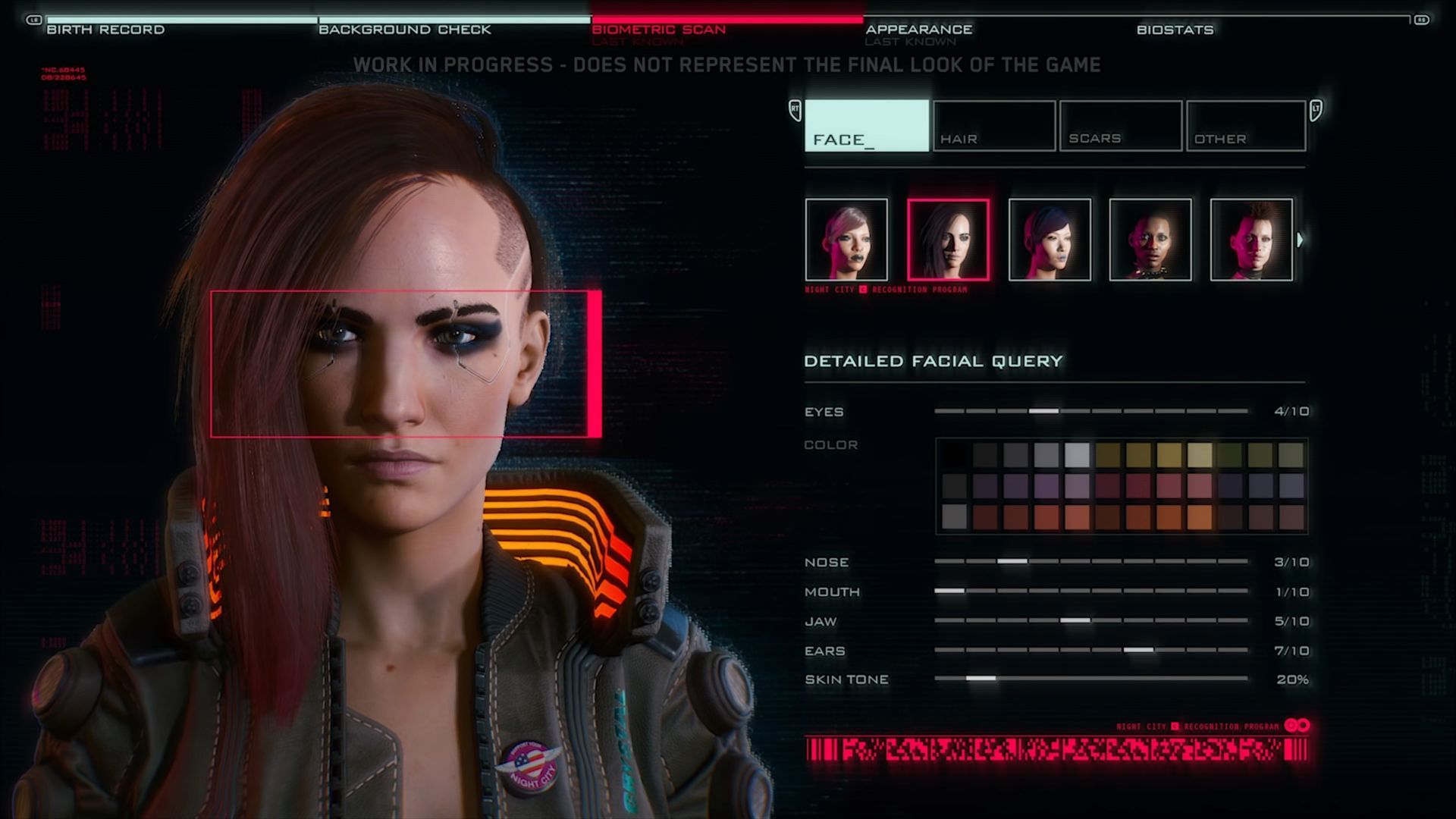 Cyberpunk 2077 is set to release on April 16, 2020, on PlayStation 4, Xbox One, and PC with a release later coming to Google Stadia. You can pre-order the game right now on Amazon to help support the site.

The post Cyberpunk 2077: A Timeline of What We Know So Far by Cameron Hawkins appeared first on DualShockers.