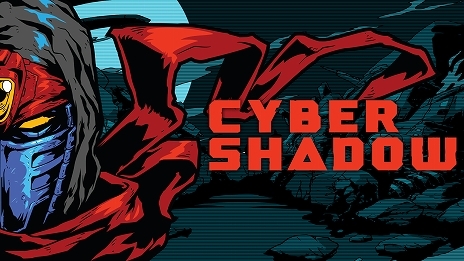 Cyber Shadow was originally teased at PAX East 2019 and now has an officially secured a release date set for the end of this month. In a press release from developer Inti Creates, the studio announced that it would be teaming with Yacht Club Games as well as Mechanical Head Studios to bring the 8-bit ninja throwback to the Nintendo Switch. Cyber Shadow will be officially releasing digitally on the Nintendo Switch eShop on January 26th, 2021, for $19.99. With a PS4 and PS5 release to come along shortly after.

The 2D action side-scroller will have players assuming the role of Shadow as he slashes and dashes his way through hordes of synthetic artificial lifeforms, while on a quest to figure out what left Mekacity in ruins. With some major retro vibes that also bring to mind classics like Ninja Gaiden and Strider, with a healthy dosage of Metroidvania mechanics thrown in for good measure, Cyber Shadow aims to be the quintessential ninja action game. That is a tall order for any prospective game to want to take on but it looks like it’s well on its way to be a worthy contender for the title.

We’ve included further below the latest trailer and screenshots for Cyber Shadow.

We are delighted to share the fact that we are working with publisher @YachtClubGames and developer Mechanical Head Studios to publish Cyber Shadow in the Japan/Asia region on Nintendo Switch, PS4, and PS5!

Switch version will be available in those regions on Jan. 26, 2021! https://t.co/YxSnmuKUrC pic.twitter.com/3M1NggiV5G

If you’re a PS4 or PS5 owner, you shouldn’t have to wait much longer beyond then for a chance to get your hands on it but no release dates for those versions of the game have been decided as of yet. But with these major announcements, it should not be long before we have a solid confirmation. 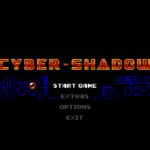 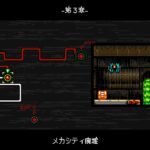 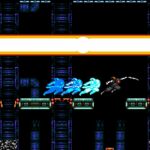 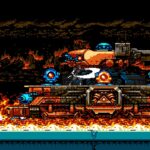 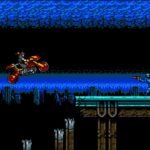 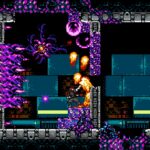 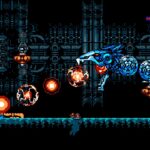 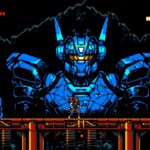 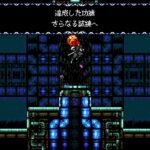 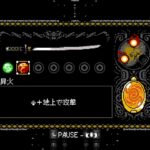 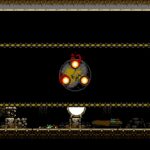 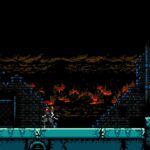 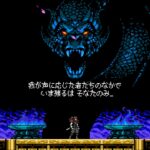 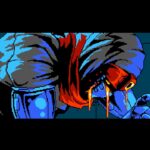