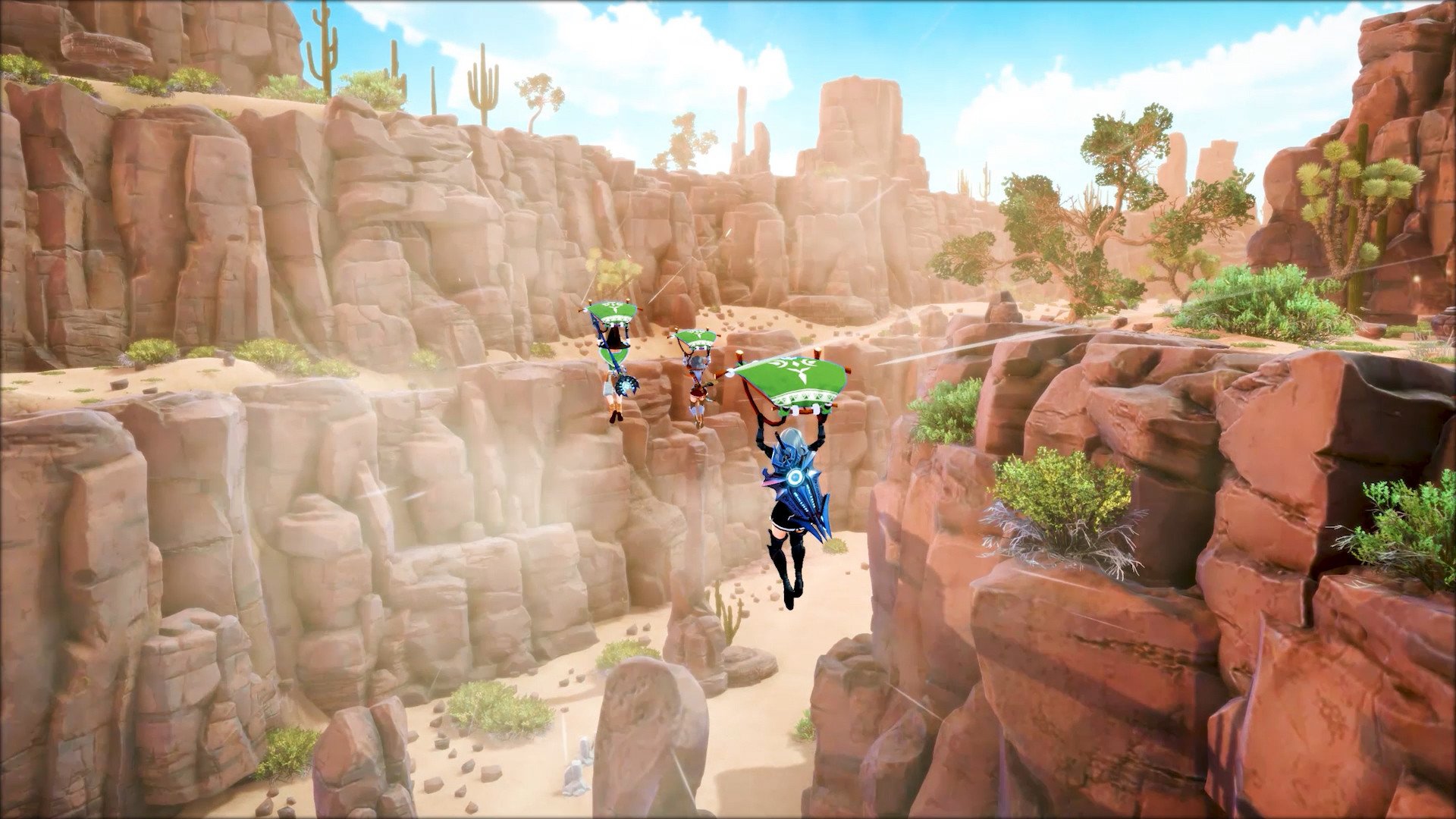 Craftopia receives its Xbox One update, with two more updates coming in the next seven days to add more new content and further improve the game’s overall experience.

Craftopia is a multiplayer survival experience that combines different gameplay elements such as hunting, resource management, hack-and-slash combat, and crafting to deliver an enjoyable experience.

Today, the developers launched a new update for the Xbox One version of the game that fixes a number of bugs. Check out the full patch notes down below:

When Is the Update Coming to Xbox Series X|S?

While Xbox One players can already play the latest version of the game, the Xbox Series X|S players will need to wait until September 27 for the optimization update.

Furthermore, a new content update will be available for both generations of Xbox consoles on September 30.

Craftopia is now available on Xbox One, Xbox Series X, Xbox Series S, and PC. You can play it through the Xbox Game Pass for free. Keep in mind that Craftopia is still in development and the current version is Early Access or Game Preview.