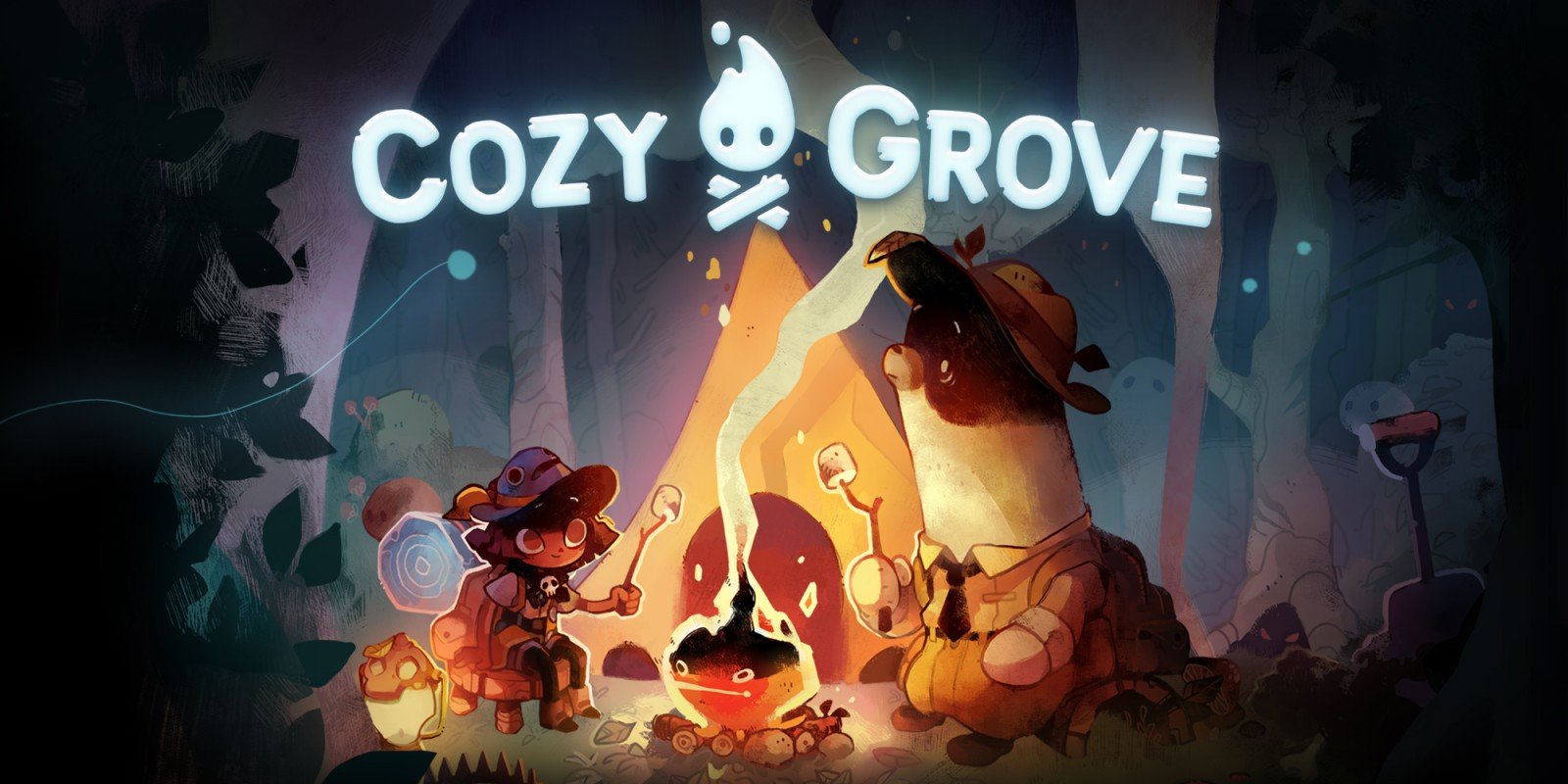 Summer has arrived in Cozy Grove today (June 23), as a brand new update has been deployed for all platforms.

The new Summer Festival update arrived for Cozy Grove today (June 23), and players can jump in to find a whole host of new content.

To start with, there are now two new event NPCs, these Ms. Carouse and Darla O’Hare. Whilst Ms. Carouse’s will kick off a surprise celebration for players, Darla O’Hare is willing to sell you second hand items from her rather extensive clothing collection. O’Hare will only arrive on the island every Saturday!

The update also features new music, stone-skipping, and photo standees. There’s a lot to cover in the new update, so check out the patch notes to find out more.

Check out the official patch notes for the Cozy Grove update released on June 23. These notes were taken from the official developer’s post on their website.

Other very notable changes include: