Nippon Ichi Software finally revealed a new release date for Coven and Labyrinth of Galleria. The game is coming to PlayStation Vita and PS4 in Japan on November 26, 2020. Time didn’t permit us to report it then, but on July 22, through Amazon Japan listings, the new release date was revealed before Nippon Ichi Software officially announced it over on Twitter. This often happens with games like these. The shop-specific preorder bonuses, which lean on the sexual fanservice side as always, were revealed as well. These are included in a gallery below along with screenshots of the game.

The Director and Scenarist of Coven and Labyrinth of Galleria is Tatsuya Izumi. The chara designer is Takehito Harada. The music is by Tenpei Sato. Harada and Sato are known for their work on the Disgaea series. Izumi, Harada and Sato also all worked on the previous game together.

Coven and Labyrinth of Galleria is the successor, but seemingly not a story sequel, to Labyrinth of Refrain: Coven of Dusk, first released on PS Vita on June 23, 2016, in Japan. The game released in September 2018 in the west on PS4, Switch, and PC, and was pretty well received as a dungeon crawler.

Coven and Labyrinth of Galleria was first announced through Dengeki Online back on March 28 2019, via Dengeki PlayStation magazine vol 674, which infamously incorrectly listed the game for PS4, PS Vita, and Nintendo Switch. No Switch version was actually announced. Coven and Labyrinth of Galleria was initially supposed to launch on July 25, 2019 in Japan. However, in May 2019, the game was delayed to an unspecific 2020 release. Later on in November 2019, Nippon Ichi said the game was delayed to an indefinite date to “further improve the game’s quality”.

Japanese games and especially smaller and niche games like those of Nippon Ichi Software, Gust, etc, nearly always get delayed by a few weeks or months. The reason is often vague and hidden to the public, with the studios simply saying it’s to “further improve the game’s quality”. However, delays that huge are very rare. There’s a very high chance it was related to the disastrous initial launch of Disgaea RPG and the multiple financial problems Nippon Ichi faced.

Nippon Ichi has seemingly recovered since then, and launched several new IPs this year: The crossdressing ADV Bokuhime Project, available on PS4 and Switch since April 23 in Japan. Then we have the action RPG with a touch of Qix clones, Shoujo Jigoku no Doku Musume, released on PS4 and Switch on June 25 in Japan. Next we have the horror + yuri ADV Yoru Tomosu launching on July 30, on PS4 and Switch. Lastly, Mad Rat Dead, which includes music from Umineko‘s xaki, is also coming on PS4, Switch and Steam on October 30. It’s the only game out of all these announced in the west so far.

In any case, it’s nice to see Coven and Labyrinth of Galleria is finally back as well. The game wasn’t announced in the west by NIS America yet.

A bunch of screenshots and samples of the game’s shop specific preorder bonuses are included in the gallery below. 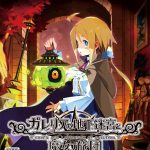 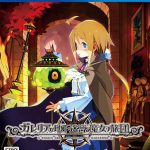 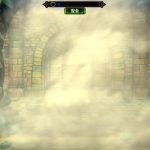 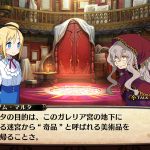 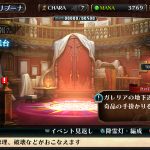 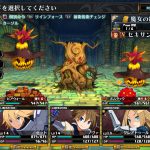 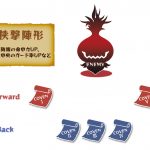 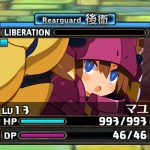 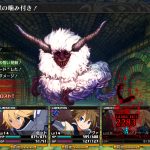 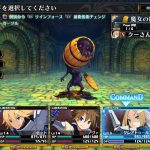 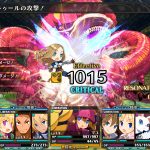 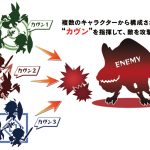 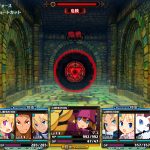 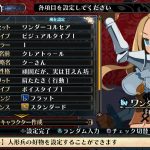 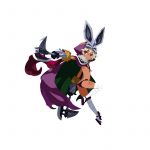 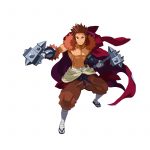 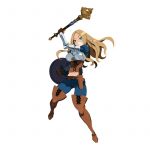 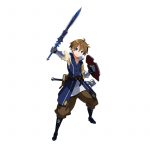 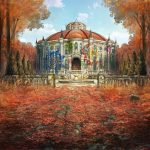 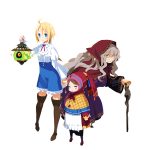 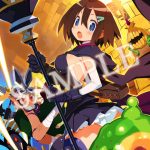 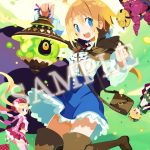 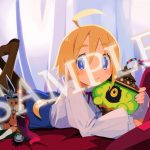 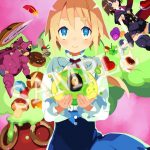 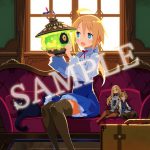 The post Coven and Labyrinth of Galleria Is Back, Coming To PS4 and PS Vita on November 26 by Iyane Agossah appeared first on DualShockers.