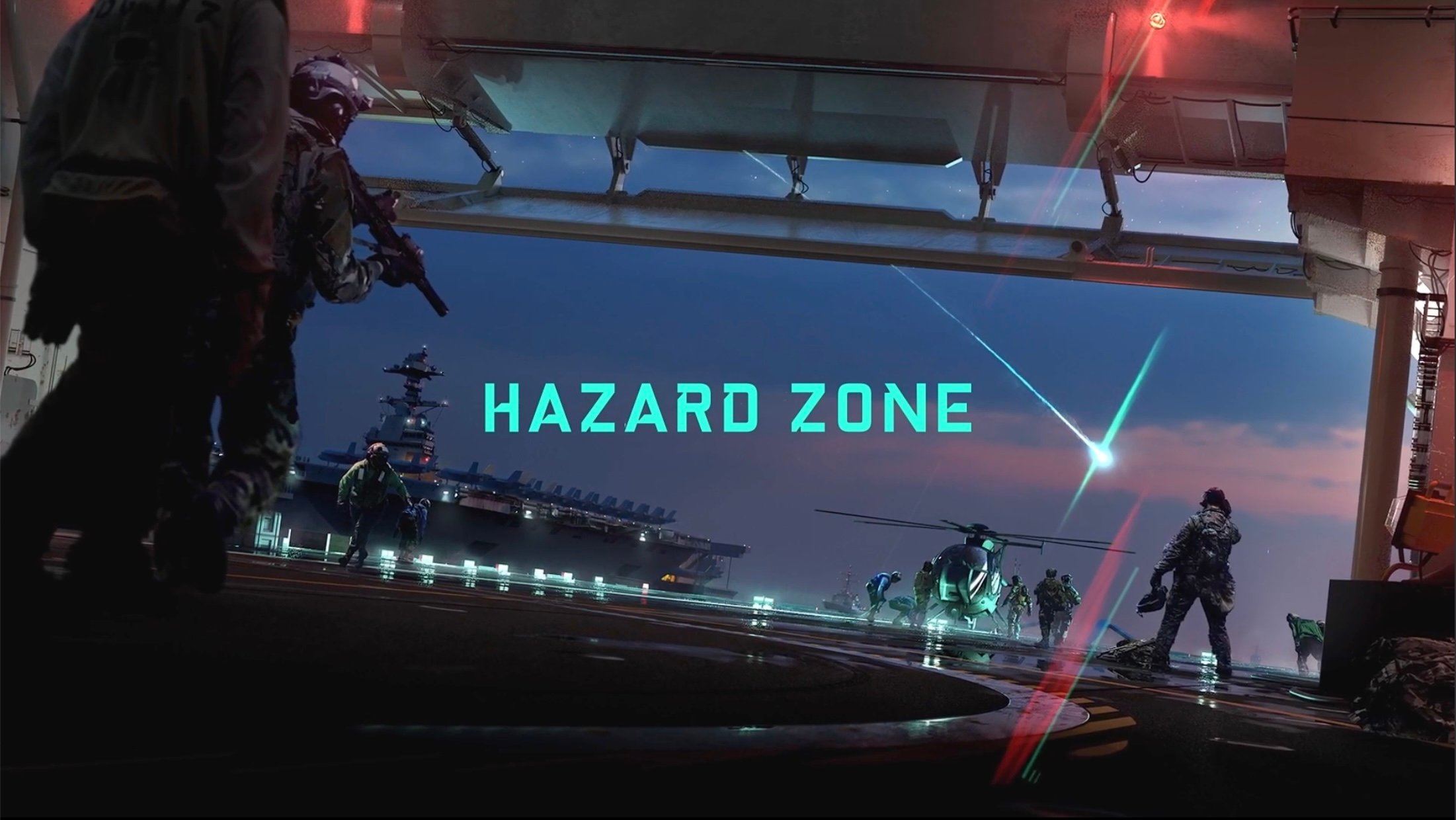 Battlefield 2042’s Hazard Zone could be the next big thing if it’s Free to Play.

DICE are still yet to give any further details on Battlefield 2042‘s third mode Hazard Zone, with the only information given so far is that it’s “not your classic Battle Royale” according to DICE’s Oskar Gabrielson.

Bizarrely, Hazard Zone was announced alongside the reveal of Battlefield 2042, but in a recent interview for EA Play Live, Gabrielson said the mode will be revealed this fall, just weeks before the game’s launch. Although this doesn’t necessarily prove anything, it could give us a small indication that the mode will be Free to Play. Either that or DICE is concerned about the communities reaction to the mode.

Free to Play is clearly the way forward, with the likes of Call of Duty‘s Warzone smashing player numbers regularly thanks to the game being made available to everyone. What’s more tantalizing for publishers though, is that the Free to Play model combined with in-game microtransactions is proving to be financially successful. Since Warzone‘s integration, Activision has reported that both in-game purchases and premium sales have skyrocketed. Warzone arguably saved the Call of Duty franchise and other franchises will likely take that model for their own titles.

Hazard Zone being Free to Play

Ever since I started reporting on Battlefield 2042 features in May 2020, I’ve always mentioned (and heard) that the developers of Battlefield will be incorporating a Free to Play element with their next game in some capacity.

With only one mode left to be announced for Battlefield 2042 and no mention of a Free to Play mode so far, it’s clear that Hazard Zone will almost certainly be that mode. The reason for the late announcement is likely to gain as many pre-orders as possible before they announce a Free to Play element of the game is on its way; classic business 101.

It’s unclear when exactly Hazard Zone will be announced, but by all accounts, it would appear to be around late September, likely after the Battlefield 2042 Beta. That would give the developers just several weeks to answer community questions and concerns before the big launch day.

Although the Battlefield 2042 Portal appears to be DICE’s greatest mode that will bring in the players and change FPS games forever, if Hazard Zone is a Free to Play experience and players enjoy it, it will be the developer’s golden gem. With the likes of Warzone still suffering from anti-cheat problems, it’s the perfect opportunity for a new AAA Battle Royale-like experience to take the throne.

The post Could Hazard Zone be Free to Play in Battlefield 2042? by Tom Henderson appeared first on DualShockers.