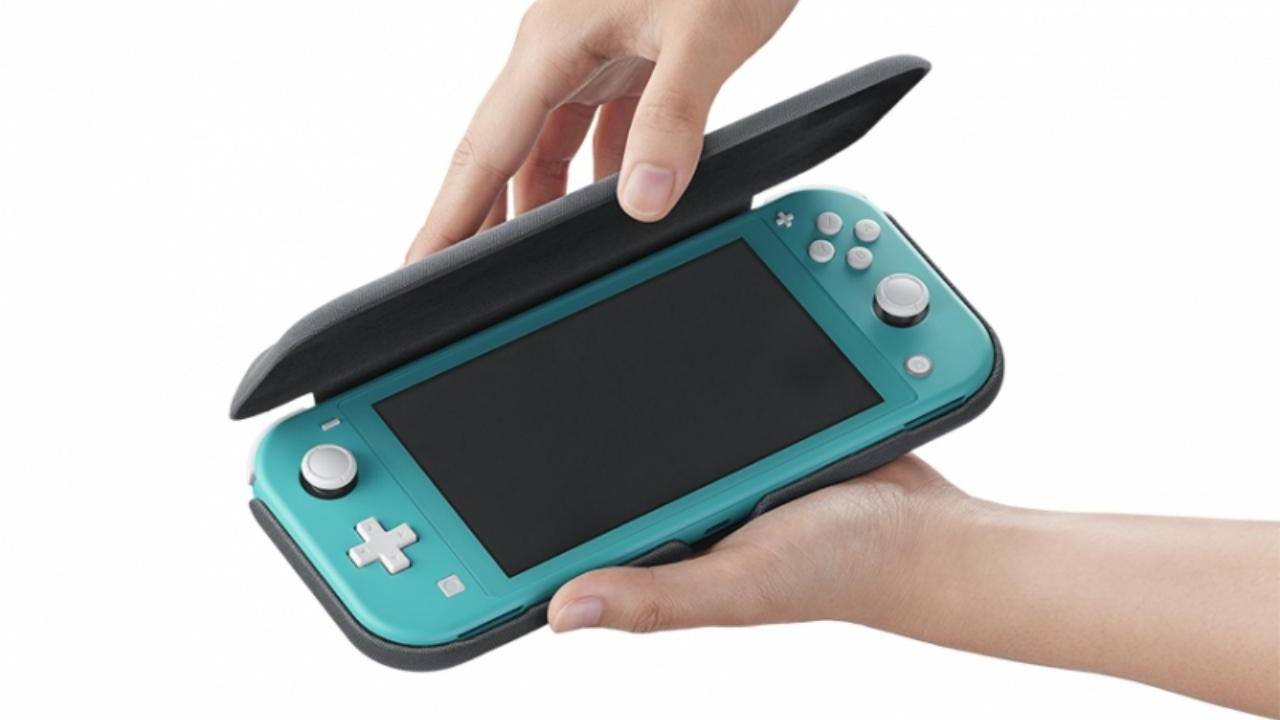 After taking its toll on the region of Japan, it seems as though the coronavirus, the sickness that has been primarily plaguing the region of China since late 2019, could soon be causing Nintendo even more trouble in other parts of the world.

As reported by Bloomberg, it is said that Nintendo might soon start to experience Switch shortages worldwide due to the coronavirus. The report states that component shortages have occurred in China due to the virus which has, in turn, affected Nintendo’s manufacturing firm in Vietnam. April is noted as the first month in which shortages might begin to be noticed in other parts of the world.

Considering the rate at which Nintendo has been selling Switch units around the world over the past year or so, it surely would be a rough situation for the company to be in if they couldn’t meet the demands of consumers worldwide in the future. Not to mention, the Switch might soon even be in higher demand as the publisher is slated to release Animal Crossing: New Horizons only a little over a month from now.

For now, Nintendo doesn’t believe the coronavirus will affect Switch shipments to America, but that could be changing. “We do not see any major impact on the shipment to the U.S. currently, but we will remain vigilant and take steps if necessary. It’s possible the supply would be affected by the virus if it becomes more widespread and prolonged,” a representative from Nintendo told Bloomberg.

Regardless of what ends up happening in the future, it will be intriguing to see if the coronavirus has any larger effects on not only Nintendo, but Microsoft and Sony as well. The latter two companies are focused on shipping the Xbox Series X and PS5 platforms later this year, but given the strife in China at the moment, a region where both tend to manufacture their respective platforms, there is the possibility that this sickness could somehow impact the shipment of each next-gen console. That has yet to be known for certain, however.

For now, all we know is that the coronavirus doesn’t show any signs of stopping just yet and its impact on the larger global economy could continue to have larger ramifications. We’ll keep you posted if there are any further developments with Nintendo or otherwise related to the coronavirus.

The post Coronavirus Could Reportedly Lead to Switch Shortages for Nintendo Around the World by Logan Moore appeared first on DualShockers.