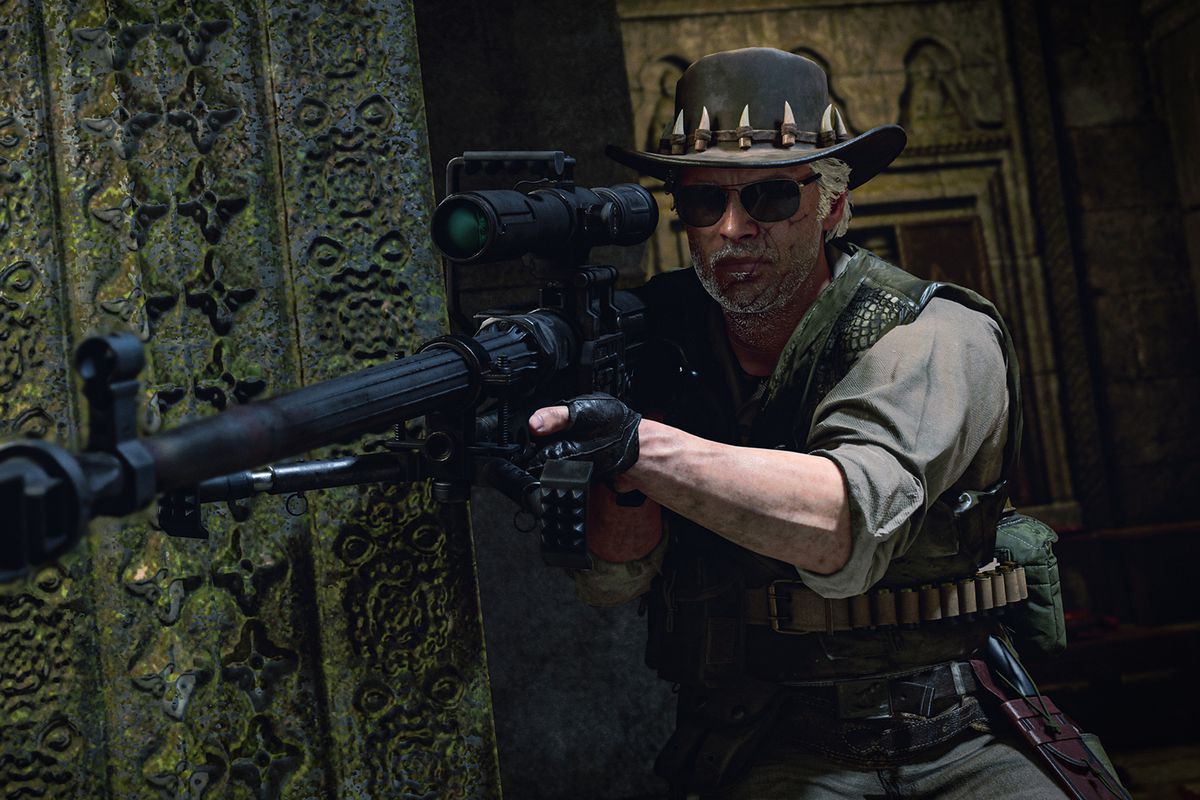 It looks like the day may finally have arrived for the ZRG 20MM to be added into Cold War & Warzone, we’ve got the release date and time courtesy of Call of Duty leakers.

It’s important to take this information with a pinch of salt as they do come from leakers and not directly from any of the Call of Duty team. However, the leaks come from trusted sources, these sources are @ModernWarzone and @TailsDoll711 on Twitter.

The ZRG-20mm Sniper was announced when Season 2 of Cold War and Warzone first began back on February 25. The new sniper rifle is rumoured to have a fast reload time, with a high amount of damage.

In order to unlock the ZRG-20mm when it finally releases, players will be able to complete in-game challenges which will reward them with the new weapon. However, if you don’t want to spend the time completing the challenges, you will also be able to purchase a blueprint of the weapon from the store.

According to Call of Duty leaker @TailsDoll711, the bundle that will include the new ZRG 20MM Sniper will be called the Jackpot Sniper Bundle.

When the new weapon was announced, Treyarch stated that it would be coming ‘during the season’. With Season 2 drawing to a close in the coming weeks, it’s about time that the gun was released.

It looks like the ZRG 20MM could be released in Cold War and Warzone today (April 7). This is according to the bundle leaks in the tweet above, which come from Tails Doll on Twitter.

This date does seem strange as Playlist Updates are usually released on a Thursday, which would be tomorrow (April 8). It’s safe to say though that the new sniper rifle will likely be added on either April 7 or April 8.

What about the time? Well, according to Call of Duty leaker @ReeceWZNZ, the new sniper could be added into the game at the following times.

Again, it’s important to take into account that all of this information does come from leakers. Nothing is official until it comes directly from the Call of Duty team themselves.

Three brand new weapons have been added to the game, a new zombies experience, brand new multiplayer maps, and so much more. You can check out everything about the mid-season update at the link below.