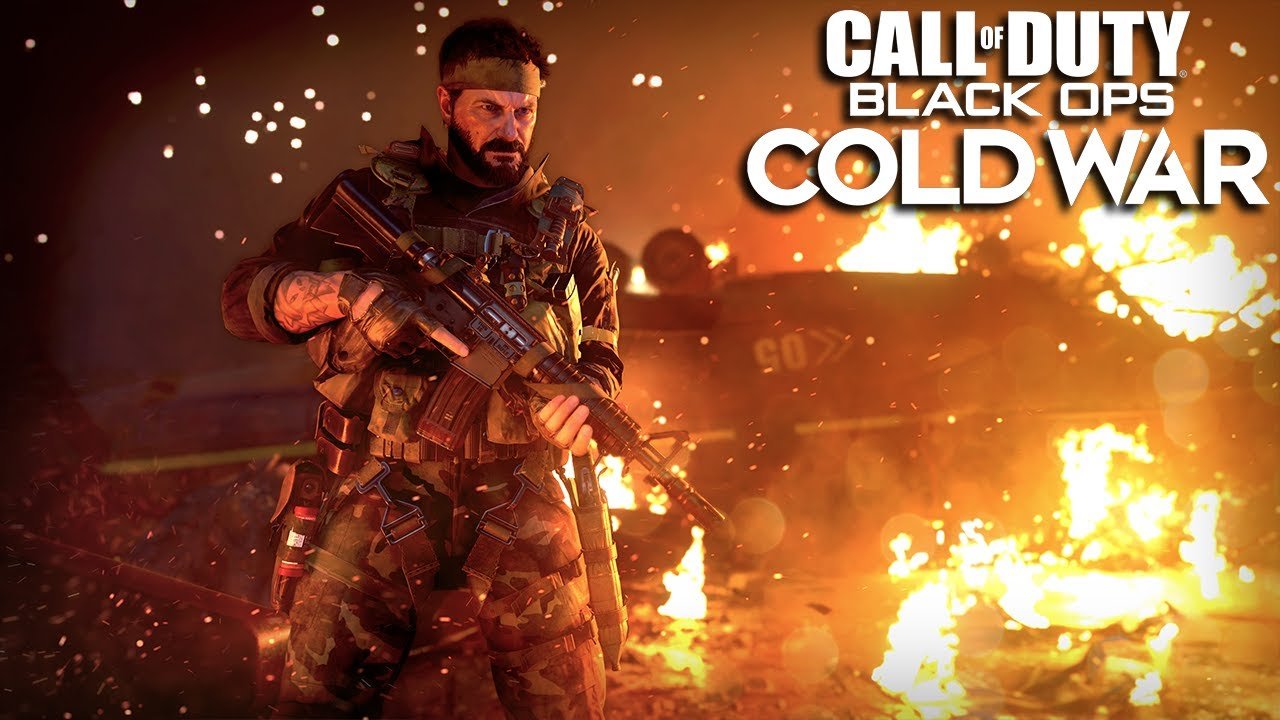 As of writing (March 5, 2021), the Call of Duty: Black Ops Cold War servers are down on Xbox as players are being greeted with the server queue error. You don’t have to worry though, as Xbox is looking into the issue as we speak. Here’s everything we know about the error.

When Did The Servers Go Down?

If you attempt to log onto Cold War Multiplayer, you’ll likely be greeted with the server queue error message. The error states “Servers are experiencing high volume. You have been entered into the queue and will be placed into a game shortly”. The message then shows how long you have waited and how long it estimates you will be required to wait.

Unfortunately, it doesn’t look like it matters how long you wait because it won’t ever actually put you into a game.

It’s looking like this issue is only affecting those playing on Xbox One or Xbox Series X|S. There’s currently no reports of the issue affecting Playstation or PC users.

When Will The Servers Be Back Online?

As of right now, we’re not sure if this is a serious issue that could take some time to fix. But it’s likely that the Black Ops Cold War servers will be back within an hour.

According to well know Call of Duty account, @CharlieINTEL, Activision is also currently investigating the issue.

Xbox Are On The Case

Activision isn’t the only one on the case, as Xbox Support has fully acknowledged the outage and are actively looking for a fix. Keep an eye on the official Xbox Support website to see when the servers are back online.

We are aware that users may experience issues with playing Call of Duty: Black Ops Cold War. We will update here and on https://t.co/PzAdjUFMJj when we have more information to share!https://t.co/XJmFDXnC1M

The post Cold War: Are The Servers Down? Server Queue Error Explained by Kyle Knight appeared first on DualShockers.