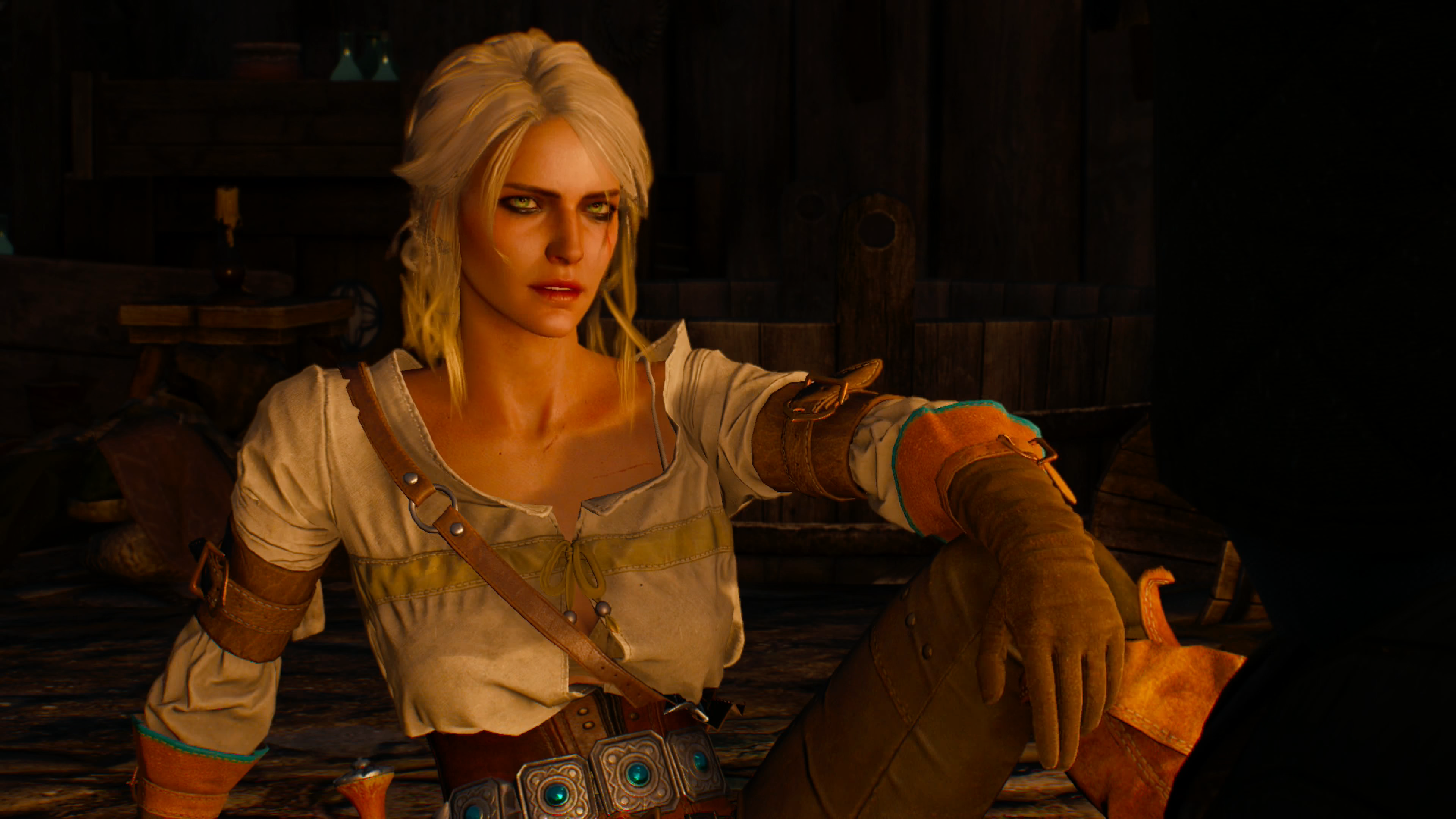 Happy International Women’s Day, everyone! As you will have no doubt noticed from social media feeds today, March 8th is celebrated globally as International Women’s Day. While this most often manifests as beautifully and positive tweets, posts and other messages celebrating the contributions and accomplishments of notable women everywhere, we wanted to acknowledge all of the incredible women characters that we’ve had the honour of playing throughout the years. Even though there are hundreds of noteworthy characters to list, we’ve rounded it down to 10 who we thought were the best so check it out below and see if your favorite made it!

Please note: there are some spoilers as we make our way through the list so keep that in mind. Could you really have a list with some of the best women video game characters and not include Lara Croft? This bad-ass archaeologist has been breaking bones and raiding tombs since 1996 with no signs of stopping. Thankfully, Lara has seen a change in her appearance over the years but she’ll always be the brave and inquisitive Lara we know and love. The world can be tough enough for any kid but taking on the zombie apocalypse and surviving takes something a lot more than luck. Watching Clementine begin her journey in Telltale’s The Walking Dead as a scared 8-year-old, clinging to the hand of a father figure, and then seeing how far she evolved into an incredible young woman who doesn’t think twice about spilling some blood and making hard choices is a worthwhile adventure to take with this courageous and meaningful character. Phin is an incredibly well put together character who, like us all, has her own grievances and complexities. The level of care and depth injected into the soul of this character has made her stand out against the rest, not only for her own relatable sorrow which ultimately led her to choose the wrong path, but also it’s her who saved Spider-Man and the city, not the other way around. I’ve decided to put Chloe and Nadine together, even though they are both kick-ass women as individuals, it’s when they team up together in Lost Legacy that we really see the bond between these two incredibly powerful women take place as they put their differences aside. Not only are the duo probably the most entertaining I’ve had the honor of playing, but they are also more than capable of taking on whatever they are faced with. Even though disgraced Ubisoft executives believed that female lead characters wouldn’t sell games, Eivor has smashed that door completely off its hinges. Measuring up to the previous female Assassin’s Creed leads was a hard task, but Eivor managed to prove her worth and then some. What’s even more fantastic about Eivor is that she breaks down the “female body type” stereotype to pieces and showcases that a woman can be physically strong as well as emotionally. Depicting mental health-related illness in video games can be a really dodgy area. Many developers can get this sensitive and important subject very wrong but Ninja Theory brought Senua to life to not only give understanding around her disorder but also showcase the strength and will power she has to endure every day. For many reasons, Senua’s portrayal in Hellbalde is not only a courageously important one but one that seriously needed to be heard. There’s no doubt about it, Aloy certainly paved the way for more strong and independent heroines in video games. Using her own grief and curiosity, Aloy took on the dystopian world and all of its horrors with huge amounts of gusto that proved you don’t need a love interest to remain compelling and inspirational. I don’t think I’ve ever experienced a character who held onto so much grief and hurt in all my years of gaming and who still managed to survive it but at what cost? Ellie went from a smart-mouthed and sassy young woman having lost everyone around her to a brave yet resentful adult who ultimately succumbed to the anger that chipped away at her. While showcasing her complexity, Naughty Dog still kept Ellie’s relentless strength and the ability to keep moving within The Last of Us Part 2‘s unforgiving world even when it cost her everything. Ciri is another complex character, full of contradictions. For those who have played The Witcher 3: Wild Hunt, they will know how strong and stubborn the princess is but also how she follows her own mind and not easily swayed in any situation. Not only can she fight and hold her own just as well as Geralt of Rivia, but she is also essentially the entire key to The Witcher 3. The game just wouldn’t be the same without her. Of course, there’s many who would disagree with this choice as, after all, she killed the beloved Joel. As cruel as that was, I found Abby to be an inspiration and the true reason, for me, why I enjoyed The Last of Us Part 2 so much. We saw that Abby was able to eventually forgive which showcased real strength and also how she tried to redeem herself throughout the game, something we didn’t see in Ellie. I also thought her character arc was brilliantly written and how she, like Eivor from Assassin’s Creed Valhalla, got all the cry babies up in arms due to her amazing physique. I believe that Abby is incredibly important in how we perceive women in video games and I can only hope that we see more of this kind of breaking down of age-old stereotypes in future games.