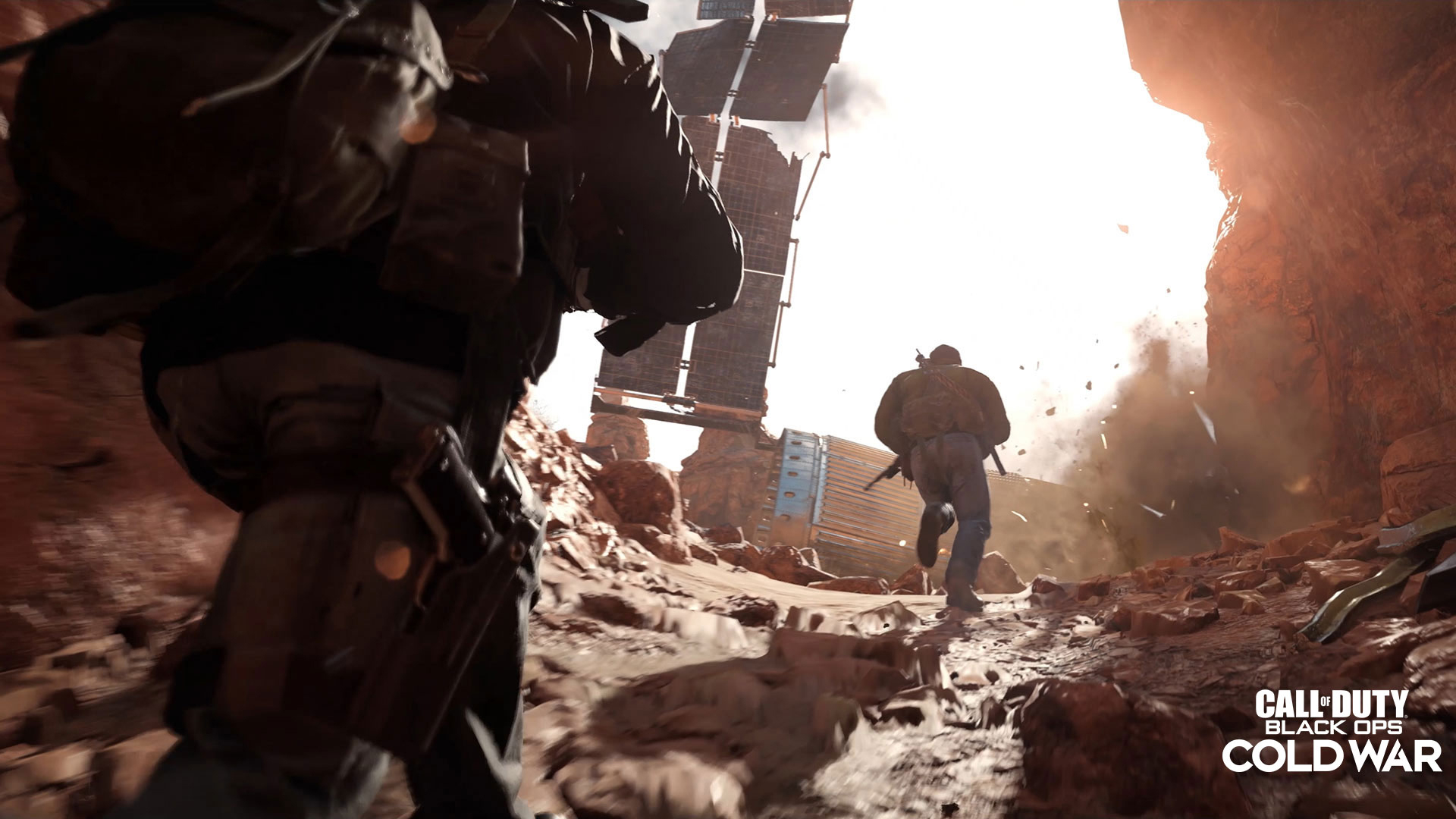 If you have hopped into the multiplayer mode in the recently released Call of Duty: Black Ops Cold War, then you might have noticed how overpowered the MP5. The devs quickly patched the game after players expressed their concerns. However, that patch has now been reversed by accident.

The first nerf reduced the damage range of the weapon by 33% and adjusted the recoil to make it more challenging to stay on target when firing.

The first nerf was a quick hotfix made before a larger patch that came at a later date. That larger patch reversed the first hotfix though. Treyarch addressed the problem in the patch notes: “These changes were unintentionally reverted in today’s update and will return in an upcoming update.”

Hopefully, the patch that will reverse the second patch which reversed the first patch will be out soon. In my time with the online mode in Call of Duty: Black Ops Cold War, the MP5 is extremely overpowered. There are plenty of times that every player in the match is using the weapon. And, to be honest, I don’t blame them. The MP5 is the first SMG players can use online. So it didn’t take any time to unlock and players were decimating everyone with it. If the gun was the last SMG to unlock, maybe this wouldn’t have been as big of an issue.

Call of Duty: Black Ops Cold War is currently available for PS4, PS5, Xbox One, Xbox Series X|S, and PC. Make sure to check out DualShockers’ official review of the game right here.