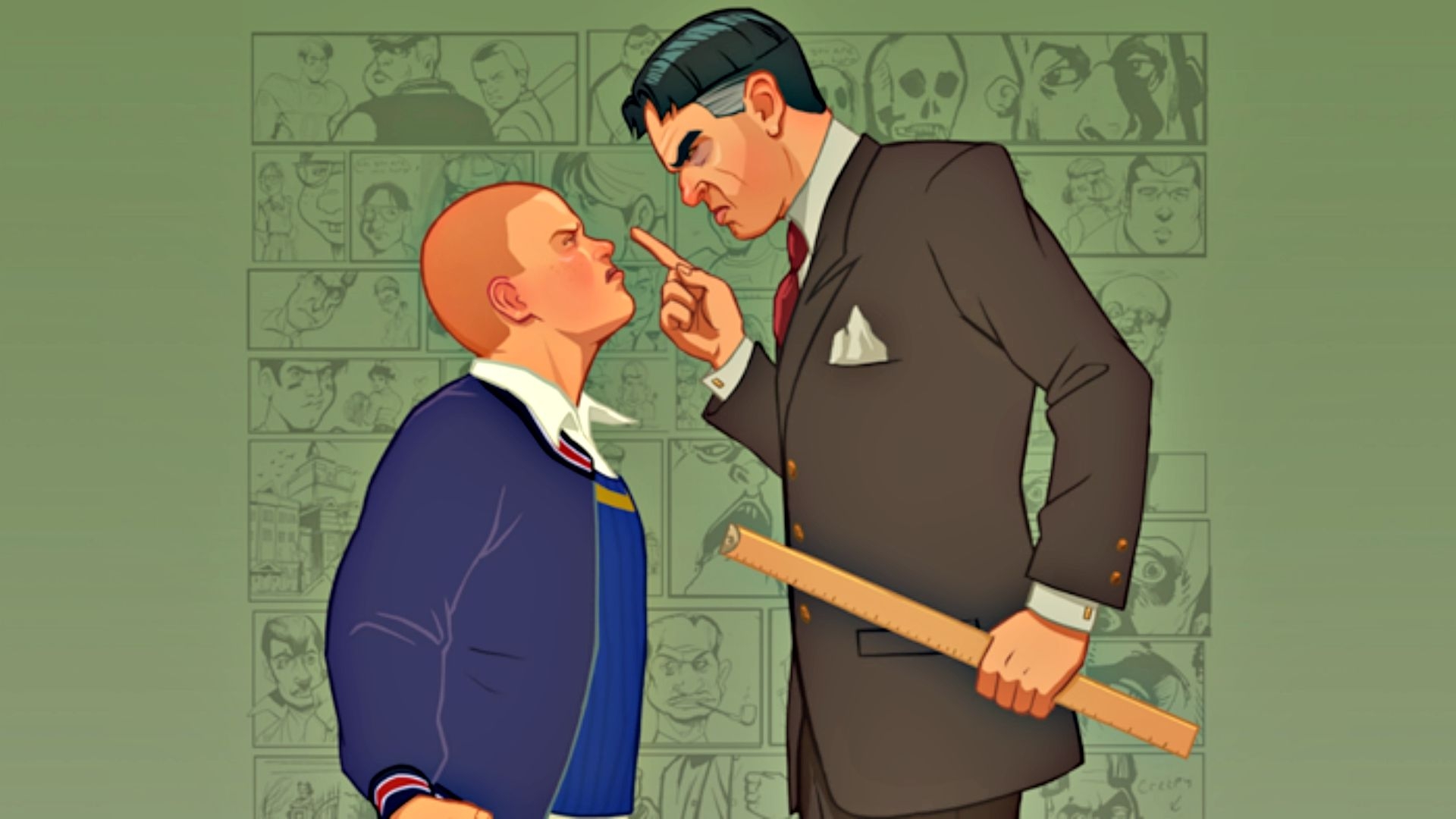 Aside from Grand Theft Auto VI or Red Dead Redemption 3 that doesn’t seem impossible to happen in the future, fans of Rockstar Games have always wanted a sequel to Bully, but they have never heard anything official about Bully 2, except for leaks and rumors. Now, some new leaks suggest that the game has been canceled back in 2017.

Tez2 and Yan2295 are two former Rockstar Games insiders that tend to leak some details about the company’s future or previous plans every now and then. In a recent comment by Tez2, he claimed that the pre-production phase for Grand Theft Auto VI started in 2015, and then slowed down in 2017 due to the big load of work that was required for Red Dead Redemption 2 and Bully 2. However, the team somehow decides to cancel Bully 2 and share the focus on Grand Theft Auto VI and Red Dead Redemption 2 one year prior to its launch in 2018. It’s worth noting that Yan2295 confirmed Tez2’s claim in a comment on Reddit.

If it turns out to be true, it’s sad that Bully 2 has been sacrificed for working on two giant projects. Apparently, the game had been canceled in 2009 and 2013 as well, due to similar problems.

Now, it’s over two years since the launch of Red Dead Redemption 2, and fans assume that Rockstar Games is working on the next iteration of the Grand Theft Auto series as their next project. However, while the former insiders believe that the game has almost passed 60 to 70 percent of the development stage, Jason Schreier insists that Grand Theft Auto VI is in the early stages of development and it won’t be launched anytime soon.

In the end, we ask you to take all the leaks above with a grain of salt as it’s always hard to believe anything about the internal plans of Rockstar Games.

The post Bully 2 Was Apparently Canceled in 2017 to Focus on Red Dead Redemption 2 and Grand Theft Auto VI by Mehrdad Khayyat appeared first on DualShockers.