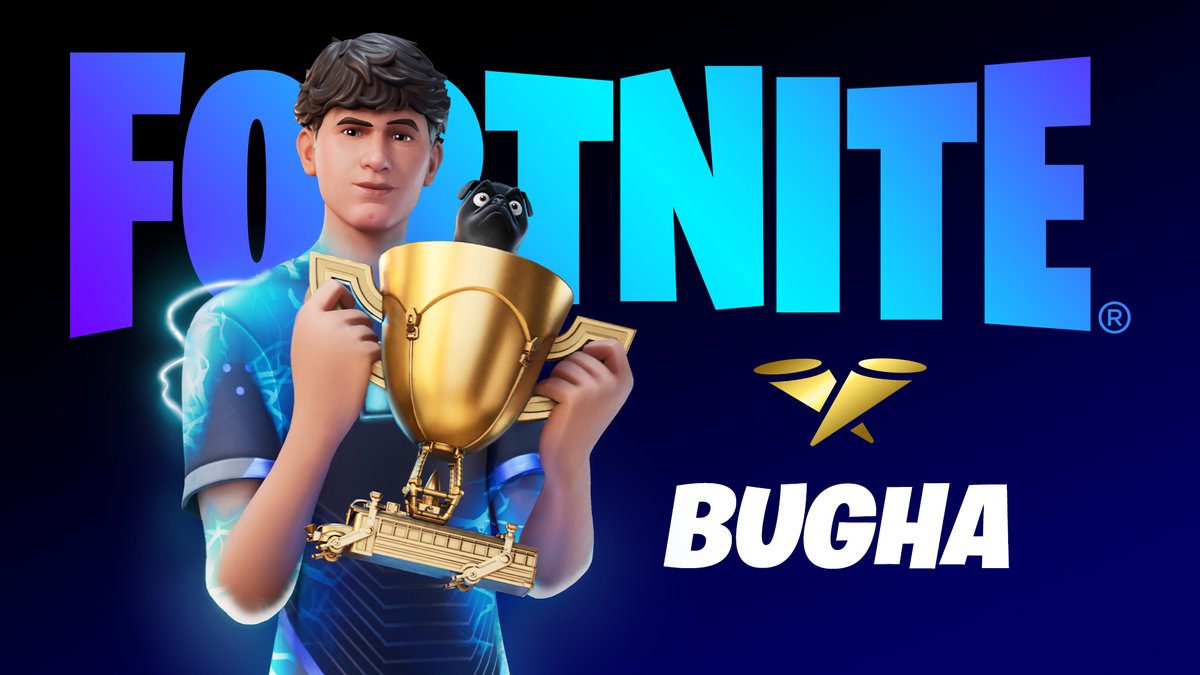 The Fortnite World Champion himself, Bugha, is set to be the next star to receive his very own Fortnite Icon Series Skin. Many fans have been wondering why the esports star didn’t receive a skin sooner. But nevertheless, the time has finally come.

Here’s everything you need to know about the next Icon Series Skin, including the release date, price, and a look at every cosmetic item in the set.

Kyle Giersdorf, better known by his online alias Bugha, rose to fame when he won the 2019 Fortnite World Championship. Ever since the massive win, the esports star has gone on to become a big name in the Fortnite community, amassing over 4.5 million followers on Twitch.

At only 18 years old, Bugha has become one of the biggest stars in the gaming community. His success will continue as it has officially been revealed that Bugha will be the next star to receive his very own Fortnite Icon Series Skin.

The Bugha Icon Series Skin will be available on July 20th at 8PM EST. Players will be able to get their hands on the upcoming skin when it arrives in the Fortnite Item Store.

Although a specific price has yet to be revealed, it will likely cost a similar amount to previous Icon Series Skin. Expect the skin to cost anywhere between 1,500 and 2,500 V-Bucks depending on the bundle purchased.

The cosmetics included as part of the Bugha Icon Series set are:

Check out the image below to see all three styles for the Bugha Outfit, as well as the aforementioned cosmetics included in the set.

The fun doesn’t stop at cosmetic items though, as an official Bugha ‘Late Game’ Tournament will kick off on July 20th until July 28th. According to Epic Games, the Bugha Tournament will “put players right in the middle of competitive Fortnite“.

Players will drop into the tournament as a Trio and will have one of nine starting inventories which will be grouped into three-team loadouts. Players will also be able to earn Hype points that are exclusive to the new mode, if your team earns at least 1,500 Hype Points then you’ll be eligible to participate in the main Tournament on July 28.

In the main tournament on July 28th, players will compete against others in their region for a share of $100,000. Check out the official rules to find out more.