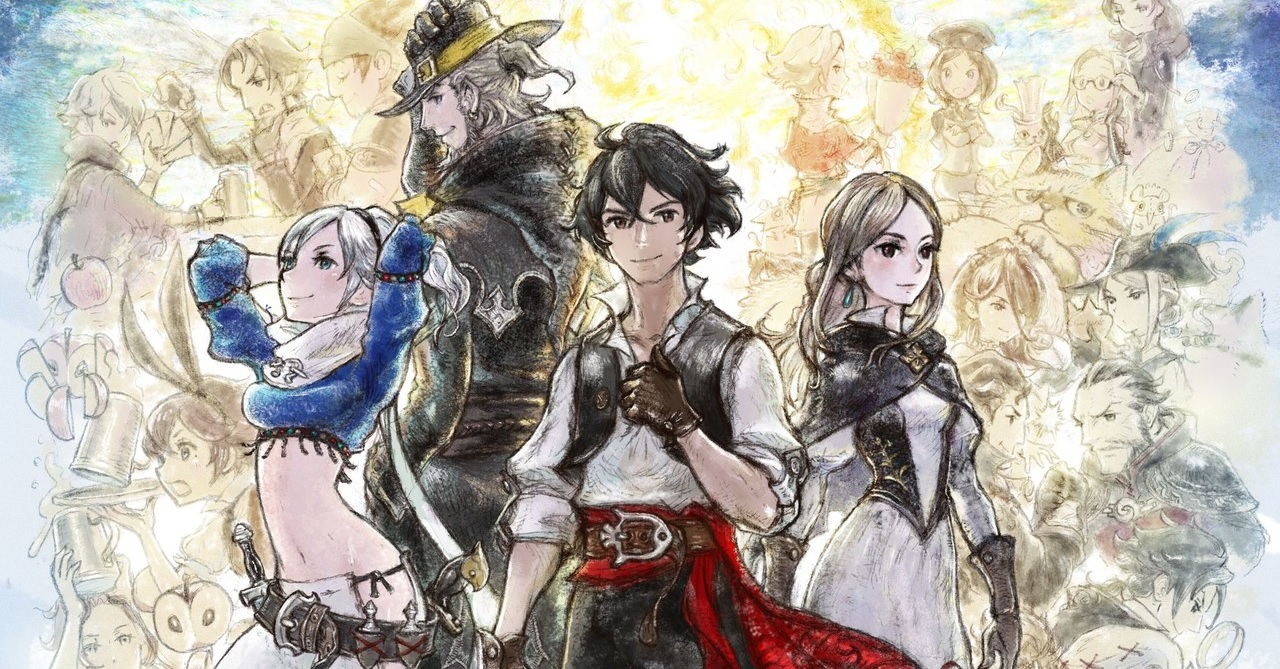 The news wasn’t all positive though, as fans of the mobile entry of the Bravely series, Bravely Default Fairy’s Effect, was told that service was going to end on August 31, 2020. In the tweet, translated by our very own fluent Japanese speaker and fellow RPG enthusiast, Iyane Agossah, it states

Aside from the news that Bravely Default 2 is nearing completion, it was once again emphasized that the success of Fairy’s Effect helped get Bravely Default 2 get greenlit and start development. Back in April, the game’s producer Tomoya Asano and Masashi Takahashi talked about a bit more about this along with apologizing for some of the missteps that occurred while developing Bravely Second on the 3DS.

It’s exciting to see that this game is so far in development so hopefully we will be getting word soon of a release date. After spending many hours playing through the free demo that’s available on the Nintendo eShop and reflecting on it, I’m anxious to see what changes have come from fan feedback.

I haven’t hidden the fact that I am incredibly excited for Bravely Default 2. I fell in love with this series since the start, with its expertly done job system, interesting characters, and memorable soundtrack. Its announcement at last year’s Game Awards completely overshadowed the official reveal of the Xbox Series X and has remained a looming figure on the horizon ever since. This news that the wait is almost over, instantly brightened my day and I can’t wait to venture forth with this new team of Heroes of Light.

Bravely Default 2 is coming soon to the Nintendo Switch.