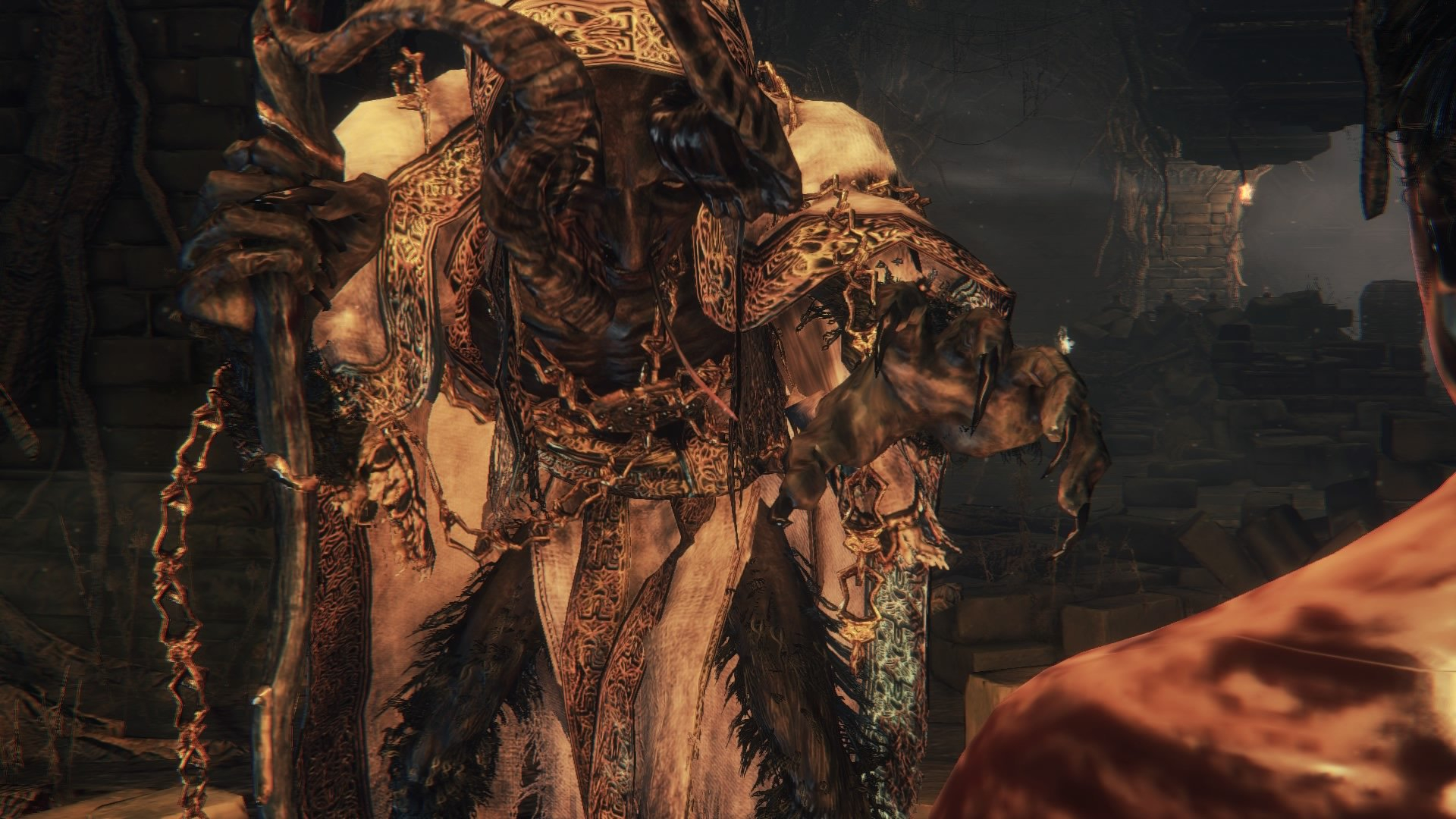 Fans of PS4 exclusive Bloodborne and FromSoftware in general are no stranger to the Loran Cleric. Found in the Loran Chalice Dungeons, their hunched and beastly demeanor are fairly tough opponents hiding a deeper secret. No, not some in-game secret, but the fact that there is a wealth of cut content surrounding them that was previously a mystery. That is, until the dedicated Bloodborne mod community uncovered a cut boss fight.

Obviously not every concept envisioned by developers tend to make it into the final game — and even some great ideas have to end up on the cutting room floor, so to speak. This is also true with Bloodborne and developer FromSoftware. According to the in-game files, there were hints that the Loran Cleric was supposed to be a much more prominent enemy in the game. Some of the original files would have had them appear in the Forbidden Woods, Old Yharnam, and the Upper Cathedral Ward. You can check the video below for more conventional appearances:

Even more interesting, not all of these Lorian Clerics were standard — a variant version titled “Fort” had been referenced in Bloodborne‘s files that seemed to be boss fight. In steps the dedicated Bloodborne modding community, who looked for ways to resurrect the cut content entirely.

Seen in the video below, the Souls and Tomb Prospector modding communities have found a way to recreate the removed boss and AI. Using a jailbroken PS4 and modding tools, we see a fireball wielding ex-priest with a bit of bite:

There is some obvious jank to the reconstructed AI — for example, in this recreated version the Loran Cleric is just standing and pivoting in place. Even still, it’s amazing to see how polished and atmospheric even the cut content of Bloodborne is.

The modding community has been doing amazing work recreating a ton of cut content. Earlier last year we saw two different variants of this, including a recreation of the originally scripted Father Gascoigne companion NPC and the Vileblood Queen boss fight. And when people don’t have the skills to mod, they turn to other cool projects — for instance, the anime-inspired Bloodborne poster.

Bloodborne is available exclusively on PS4. If you somehow missed the atmospheric Souls-like title, you can still grab it via Amazon to help support the site.