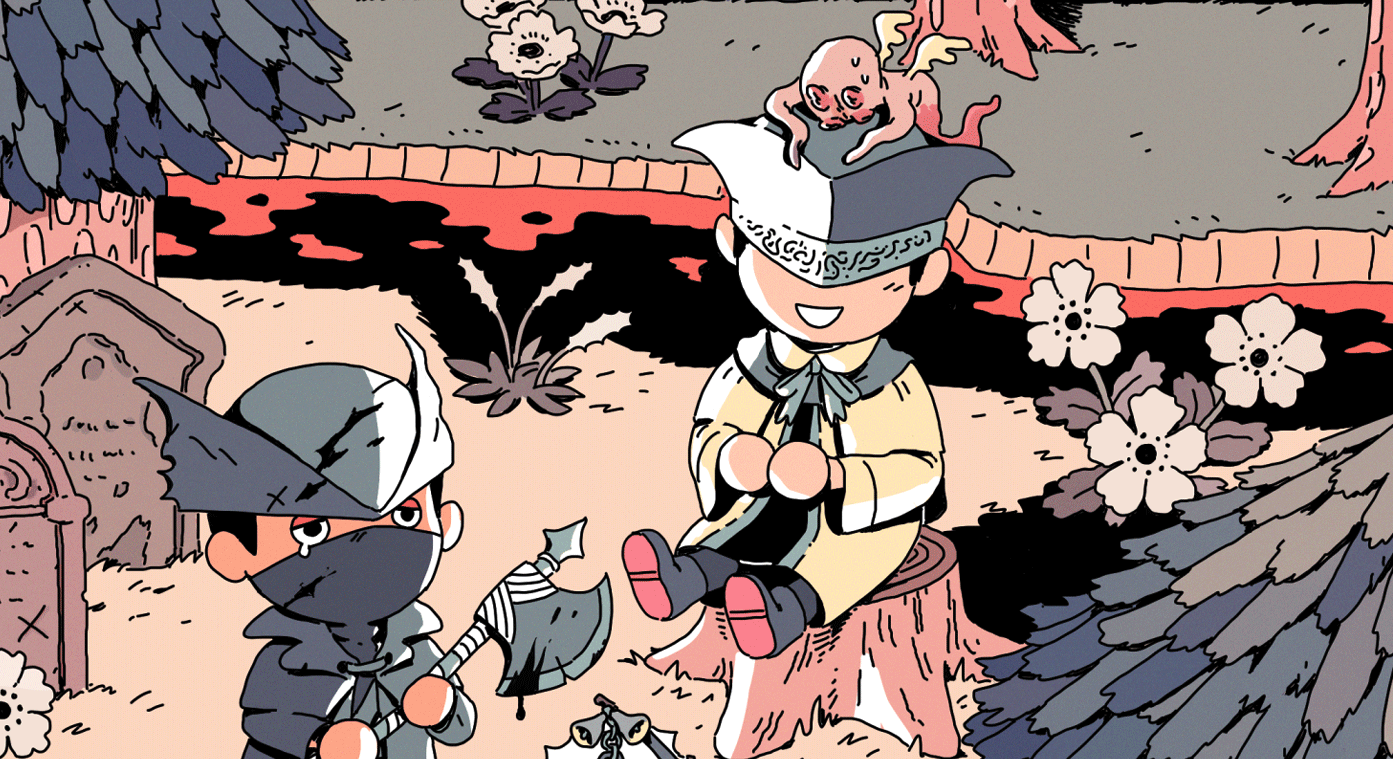 With its release a few weeks ago, Animal Crossing: New Horizons has already taken the world by storm. Given the circumstances with the coronavirus, settling on a remote island sounds pretty good right now. Thankfully, Animal Crossing has delivered that and then some. Of course, plenty of Animal Crossing fans have also imagined some creative crossovers with other franchises (other than DOOM Eternal), including an unusual pairing with Bloodborne.

Artist @chootalks (Twitter/Instagram) shared a piece of fan art that depicts the Villagers of Animal Crossing in the style of the Hunters from Bloodborne. Of course, that makes it one of the unlikeliest crossovers you can imagine. Will we ever get a crossover between the two? I highly doubt it. Do I want it to happen? Hell yes.

Of course, the art itself happens to be extremely well-drawn and somehow manages to make the grotesque imagery of Bloodborne seem appealing in the world of Animal Crossing. You can check out the full artwork below:

Since its release earlier this month, Animal Crossing: New Horizons has already been off to an impressive start. In its launch week in Japan, the game had already broken records as the best-selling physical Nintendo Switch release. Through its first week alone, the game reached an impressive milestone at 1.88 million copies sold within its first few days on sale. Surely that number will be higher once other regions around the world are taken into account in the coming months.

If you’re just getting started on playing Animal Crossing, you can also turn to our recent guide on how to import custom art and designs into the game. Even if Bloodborne combined with Animal Crossing probably won’t happen, you can at least bring some of From Software’s masterpiece into your deserted island that way.