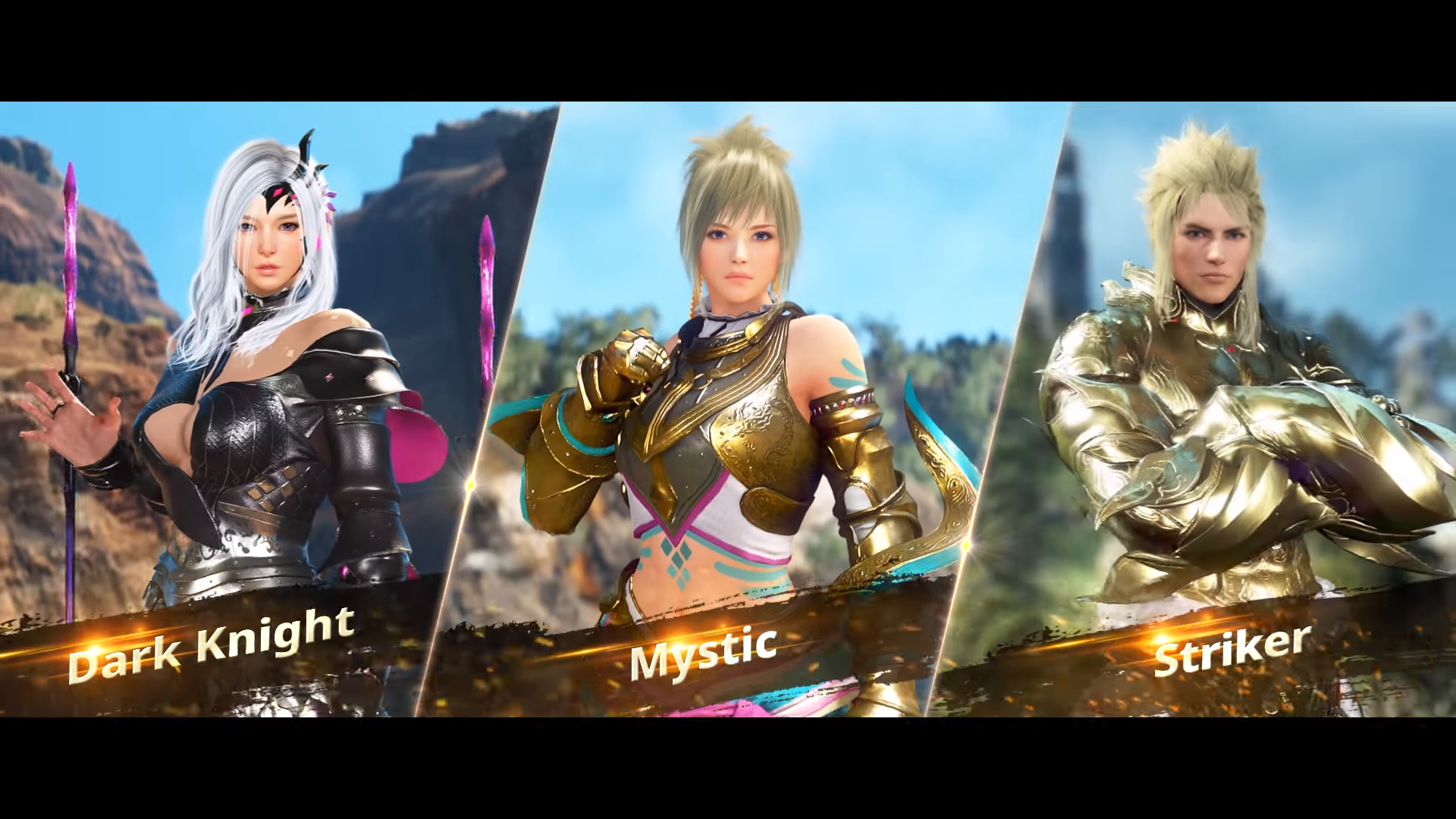 BDO is one of the dominating forces in the MMO sphere. Today, April 7, there is a big rebalancing patch coming to the game.

It’s challenging to create an MMO with a solid returning player base as many developers have found over the years.

Black Desert Online developers Pearl Abyss seem to have cracked the formula by providing constant updates and rebalances to the game.

Here’s everything you need to know about the BDO April 7 patch notes.

You can find the full list of BDO patch notes for the April 7 update right here. Below are the notes regarding items, contents, monsters, NPCs, and UI. Consult the full list for all the character-specific rebalances that were made to the game.

● Added camera effects when talking to Miles, the Stable Keeper at the Old Moon Grand Prix.
● Removed the cherry blossoms that were added to welcome spring as the event period ended.

● Adjusted the new gamepad mode so that you can view the Warehouse from your Storage.