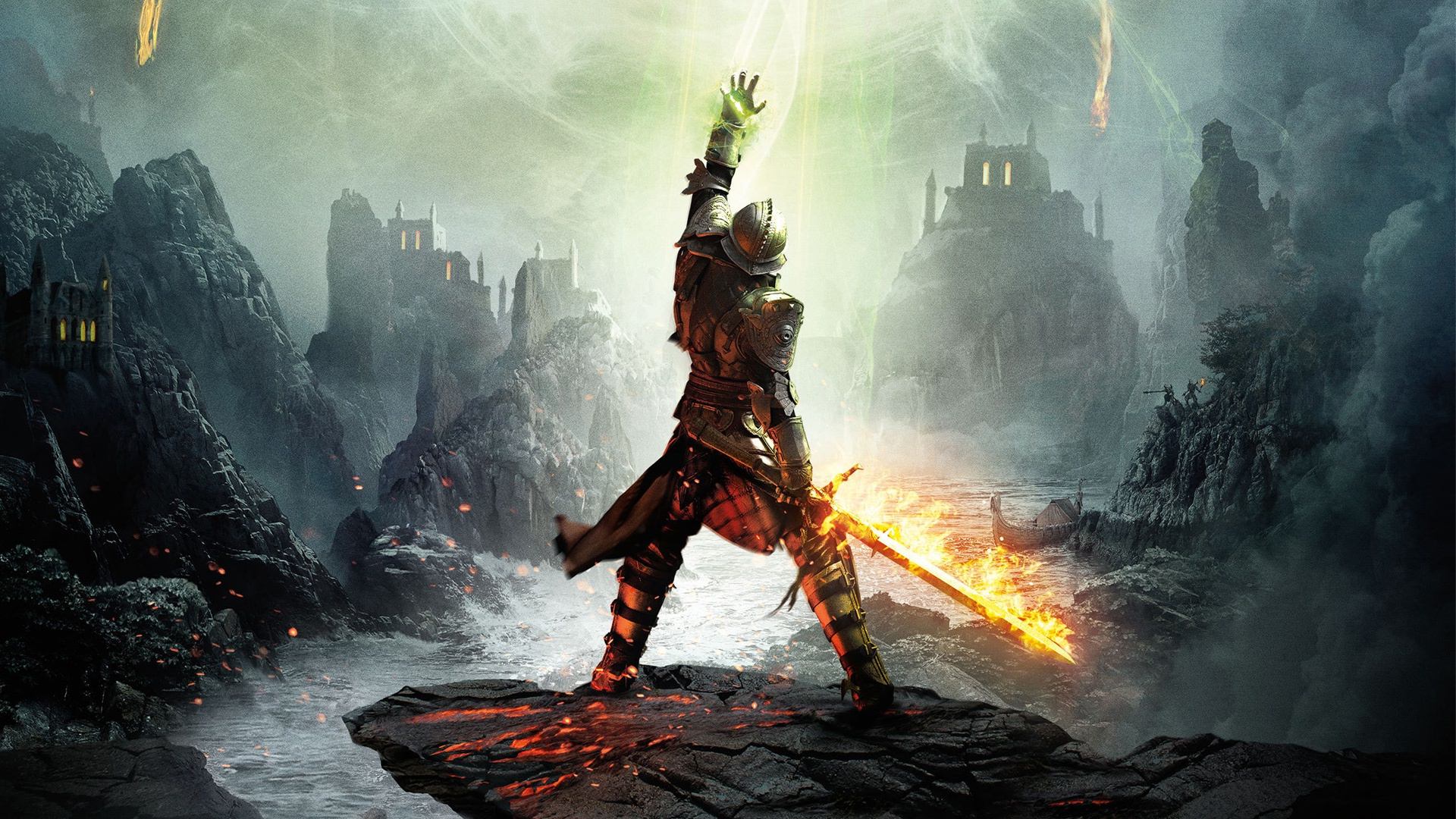 EA just recently released its earnings report, but there was no report on BioWare or any of its titles. Star Wars Jedi: Fallen Order was an obvious success for EA, and other titles like FIFA were listed for their consistency. However, there was no word on BioWare or anything related to the studio. This seems strange considering the past and future lineup of BioWare games. Dragon Age 4 is currently the primary title in development, and some rumors have suggested that it could be re-revealed soon. In addition, there has been talk of a new Mass Effect title. With these two series being flagship titles for BioWare, it’s somewhat odd that neither were mentioned in the company’s report. 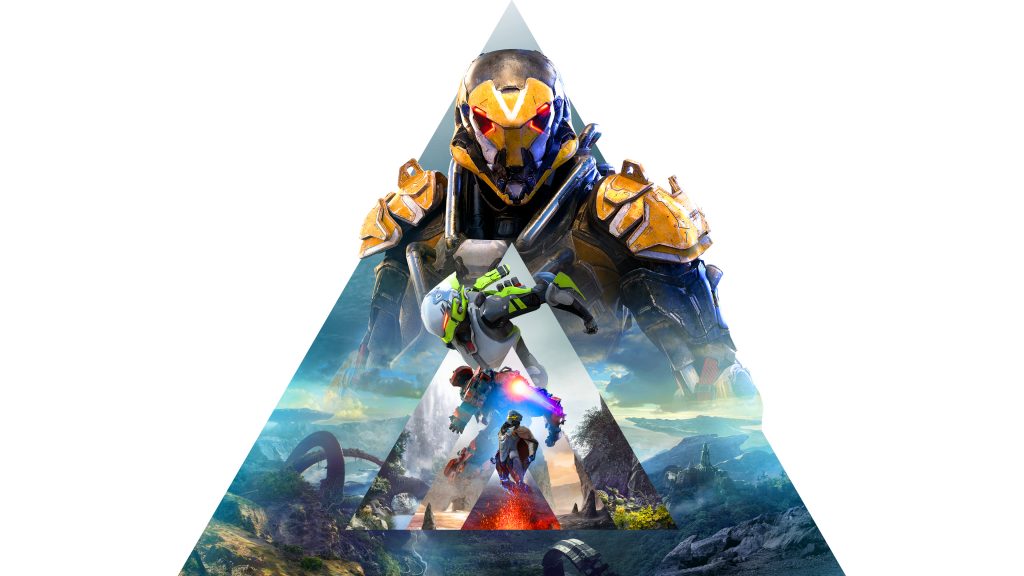 Anthem is another title BioWare refuses to abandon. The company is reportedly working on revamp of the title internally at the moment. With Anthem already a released game under BioWare’s belt, it’s worth noting that nothing was reported about it from EA. Considering BioWare has several major titles being worked on, you would think that the current status of the company should appear prominently in EA’s figures.

In EA’s third quarter, revenue increased 24% year-over-year to $1.59 billion, lower than the $1.96 billion analysts predicted. This quarter contained the release of Star Wars Jedi: Fallen Order, Need for Speed Heat, and Plants vs. Zombies: Battle for Neighborville. Apex Legends is also credited as a top hit, helping the company grow and expand into Asia.

Net income hit $346 million, and cash flow rose to $1.1 billion and a record $1.9 billion for the prior twelve months. EA is expecting net revenue of $5.48 billion and income of $2.92 billion to end the fiscal year.

EA COO and CFO Blake Jorgensen stated, “We expect live services to continue to drive growth in fiscal 2021 and for growth to accelerate in fiscal 2022, led by a new Battlefield.” Battlefield 6 was recently announced as a next-gen release alongside Madden NFL 22 and FIFA 22. EA’s future map includes four sports games, four games from older properties, four global releases of titles from smaller developers, and two new mobile games. It’s unknown if any of those are directly related to BioWare.