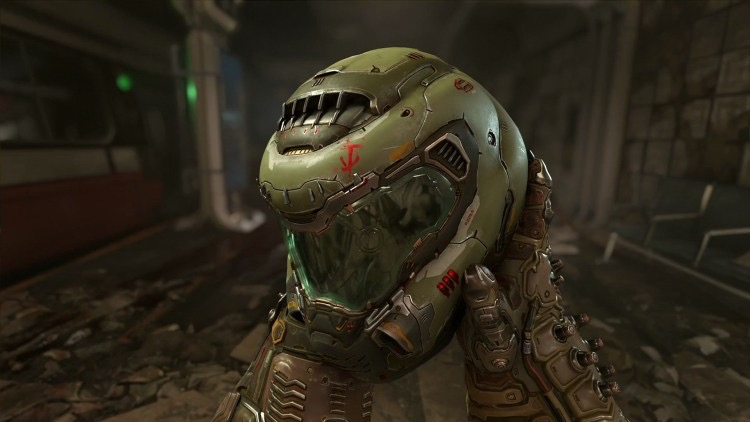 At the recent Jeffries Interactive Entertainment Virtual Conference, Microsoft Xbox‘s CFO Tim Stuart indicated that future Bethesda Softworks titles will likely arrive on Xbox’s ecosystem of platforms before others or even be better than those other versions available. The statement came a few months after the massive $7.5 billion acquisition of Bethesda parent company Zenimax Media Inc. by Microsoft.

Since September’s announcement, both Microsoft and Bethesda had remained pretty tight-lipped about what changes would be going into affect with this acquisition. Most of the questions and speculation have revolved around how exclusivity and releases would be handled. During the conference, Stuart went on to directly address these burning questions and stated that development within Bethesda would shift to follow a “first or better or best approach on our [Microsoft] platforms.”

All of this could mean that we’ll see better optimization and more features if not just timed exclusivity for future titles within the Xbox and PC versions. Stuart also made an emphasis on Game Pass and if something will fit into the ever-growing library of that subscription service then that’s where it will find its home. So everything still remains on a game by game basis and will likely vary with not every release following the same exact pattern

Microsoft also previously stated that forthcoming titles from other Bethesda studios, such as Arkane’s Deathloop and Tango Gameworks’ Ghostwire: Tokyo, will remain as timed-exclusives for Sony consoles until coming to Microsoft’s at later dates. With these new statements, timed exclusives will more than likely be given less freely to Sony and other platforms outside of Xbox and PC as they continue to bolster their lineup of content present on Game Pass.

Exclusivity is often a major topic of contention in the games industry with general consensus being that it’s an area that Microsoft has sorely lacked in recent years. With the updates regarding their approach to Bethesda titles going forward, this could very well continue to change the landscape of how exclusives are handled. Timed exclusives have been more common and we could start to see this happening with more and more first-party properties if this model proves to be successful for Microsoft in the long run.

The post Bethesda Titles On Xbox Will Be “First or Better” According to Microsoft Boss by Camilo Olmedo appeared first on DualShockers.