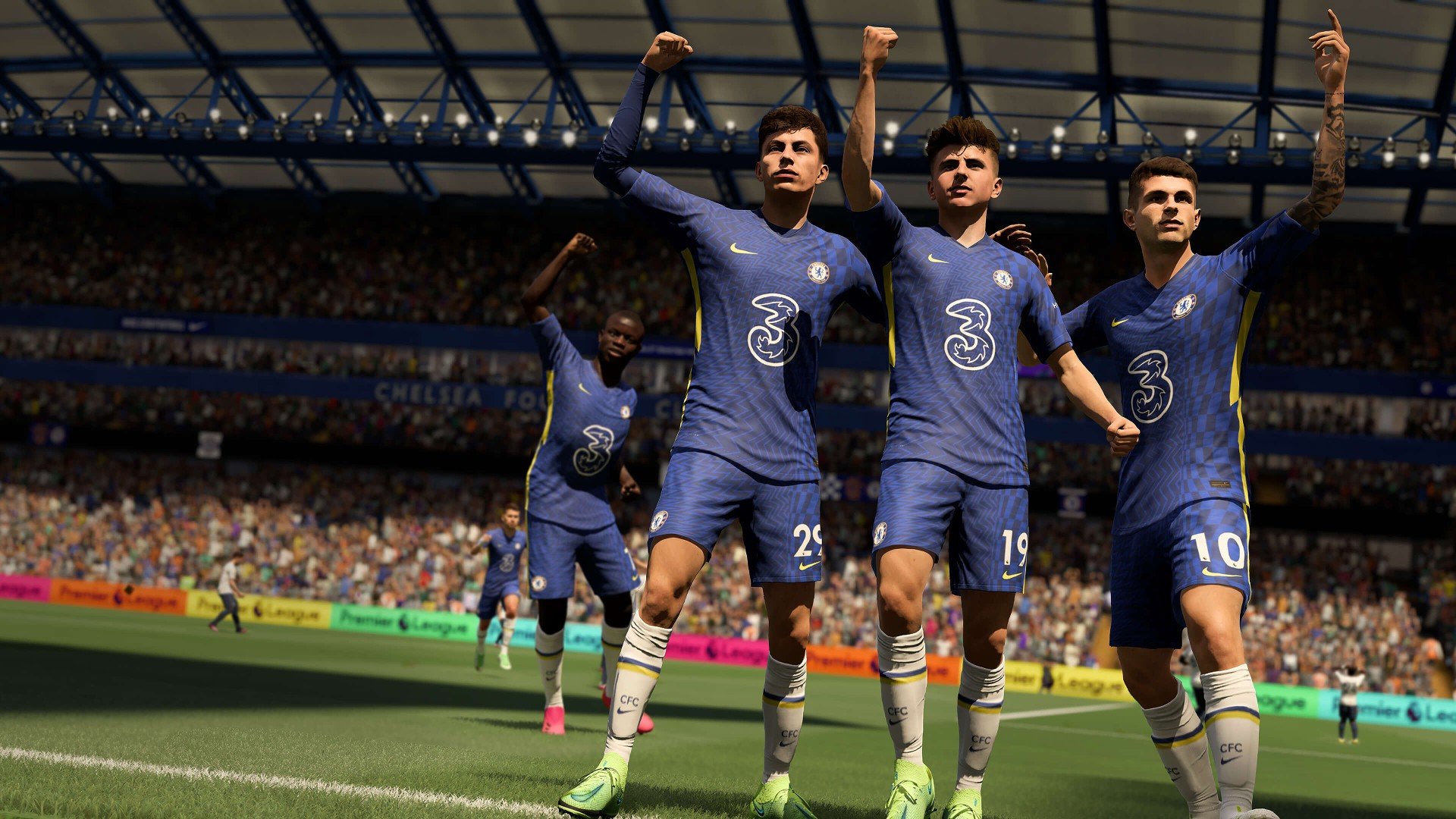 Let’s take a look at some of the best formations in FIFA 22 that you can use for achieving victory easier.

Sometimes, it could take you too long to finally find the best game plan that is well-suited for your team, squad, and play style. Although you are the ideal person to lay out the best plan for your team, we can still suggest some help on some formations that generally works well for most teams.

Of course, we encourage you to tty out different formations and plans, but if you don’t have enough time, you can take a look at the summary of our early experience in FIFA 22.

Same as the previous years, it seems like the 4-1-2-1-2 Narrow formation will be the meta formation in FIFA for yet another year.

Of course, it depends on your play style that how could use the potential of this formation, but overall, if you favor through balls, passing-play, and working the ball inside the opponent’s box from the middle line rather than wings, this formation would benefit you the most.

If you favor wingplay, you might find better options than 4-1-2-1-2 as this formation requires top-speed full-backs for satisfying wingplay.

If you want to still secure some benefits of 4-1-2-1-2 but boost your wingplay plans as well, then both forms of 4-4-1-1 would be best options available for you.

That being said, we suggest using the Midefield variation of 4-4-1-1 as most teams have a better CAM rather than a CF. The interesting part is that your CAM should be your strongest player in this squad as he will put hinself more in scoring positions than your striker when you are approaching the opponent with short passes and through balls.

Although 4-4-2 might not be a modern formation for football anymore, but it still works well for those who want to play old-school football.

Usually, this formation requires strong crossing and heading skills at the squad, as you are going to score mostly using your wingplay plans. This might not work at any club, so you are going to have a great midfielders and smart strikers.

This is the default formation for most teams with top-notch wingers. If you want to see the full potential in your wingers, this is the way to go.

Based on the characterstics of wingers and the striker, you can follow either aerial football or keep things on the ground and cut inside the opponent’s box.

We suggest you place an attacking midfielder with high shooting skills behind your striker and take your chances for long-range shots.

This one is for those players who always look for an edgy win without conceding any goals. You are going to need very strong and skilled midfielders to be able to get benefits from 4-2-3-1, but once you have the requirements, the formation will allow you to use a wide varity of plans with less limitations.

Although based on the rating Paris-Saint German might not be the best team in FIFA 22, but the club owns some quality offensive players, and fans would probably like to be the manager of such a team in Seasons or Career game modes.

Although Paris-Saint German have two top-rated wings, Messi at the right and Neymar at the left, the team still plays the best with a 4-1-2-1-2 formation rather than a winger-based formation like 4-3-3.

We suggest Kimpembe over Ramos as the French defender has a better pace than Ramos and can win the runs for threatening through balls easier.

If you want to use the most out of the offensive line in the team using the formation above, you can place Verrati as your CDM and bring Neymar one line back next to Di Maria. Then you can put Messi as your CAM and bring in Icardi as the second striker next to Mbappe.

However, the aforementioned alternative game plan would make the formation too offensive and might result in conceding more goals than expected.

The post Best Formations in FIFA 22 and the Best Gameplan for PSG by Mehrdad Khayyat appeared first on DualShockers.